From overeating to enjoying too much sugar, maintaining a healthy weight can be a struggle for some people. Claire Taylor, now 52, knew this all too well, having struggled with her weight as a child. And, her weight issues only continued into adulthood – reaching 18 stone by the age of 18. Eventually, Claire, who lives in Hertfordshire, weighed in at a huge 27 stone. But, in 2005, life-threatening health issues prompted her to turn her life around.

Seeking the help of a personal trainer, Claire, who grew up in Islington, London, began to exercise more and altered her diet.

However, the pounds piled back on over time, and in July 2017, the mother-of-two became determined to slim down once again.

Weighing 15 stone and nine pounds at the time, she made the decision to make a huge alteration to her diet.

Giving up sugar and “non-essential” foods, she instead began to consume healthier meals – as well as exercising regularly.

Claire also stopped drinking and smoking, as part of her lifestyle overhaul.

So, what helped her with the huge changes in her life?

Working with Chris, she began to recognise refined sugar as an addictive substance.

Some studies suggest sugar may have addictive qualities, however there does not appear to be concrete evidence of this.

Her weight loss efforts proved to be a success, and within three months, Claire, the founder of the wellness retreat Carbon Retreat, had lost three stone.

Another way to lose weight is the Keto diet.

Low in carbohydrates and high in fat, the ketogenic diet works by sending the body into ketosis, which converts fatty acids into ketones.

So, what can you eat on the Keto diet?

For the diet plan to work, it’s recommended you eat low-card foods such as meat, fish, eggs, vegetables, and natural fats. 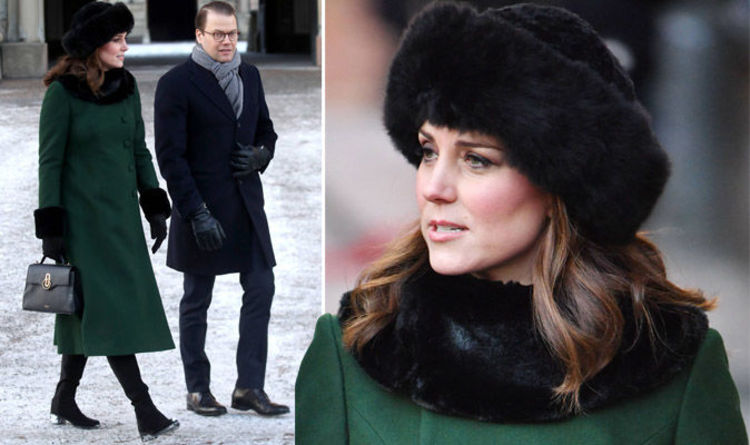 Kate Middleton, 36, wore another outfit for the first day of her royal tour of Sweden with Prince William, 35. The Duchess […] 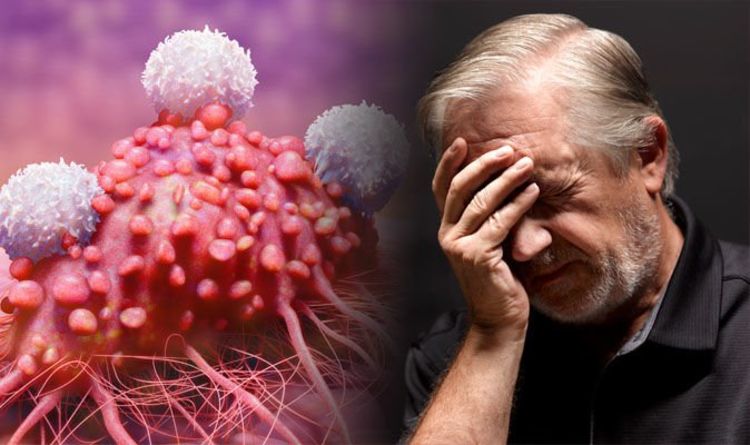 Cancer is a life-threatening disease which involves cells in the body growing and reproducing uncontrollably. As cancerous cells grow they can destroy […] 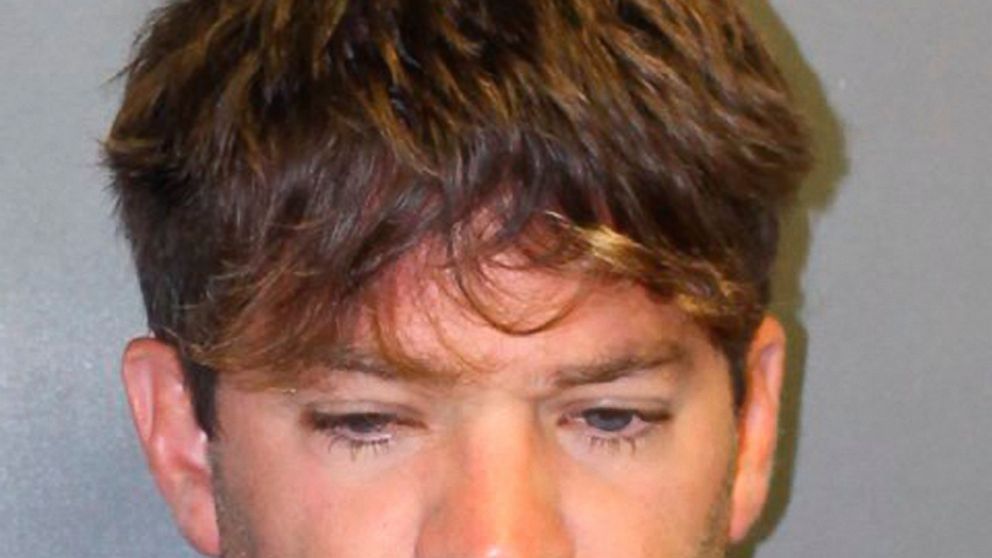 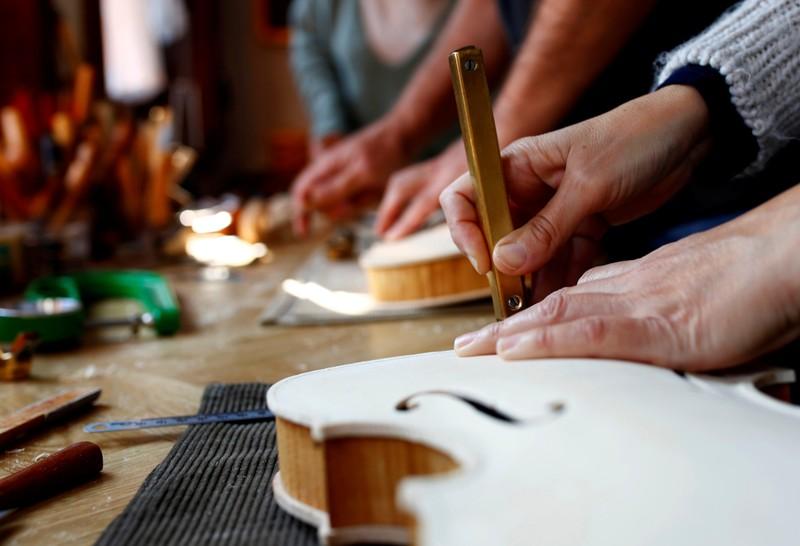 A replica of Antonio Stradivari’s ‘Huberman’ violin in the making is seen at the shop of internationally recognised self-taught craftsman Svetozar Bogdanovski, […]