US President Donald Trump says he will deliver a speech to Congress next week, despite calls from top Democrats for it to be postponed.

He is due to address Congress on 29 January for the annual State of the Union.

Last week, Speaker of the House Nancy Pelosi said it should delayed due to security risks posed by the government shutdown, now in its 33rd day.

But on Wednesday he denied that there are any security concerns.

“The Department of Homeland Security and the United States Secret Service [explained] that there would be absolutely no problem regarding security,” he wrote in a letter addressed to Ms Pelosi.

“Therefore, I will be honoring your invitation, and fulfilling my Constitutional duty,” he added.

What did Pelosi say?

On January 18, Mrs Pelosi asked that his State of the Union address to Congress be delayed, citing security concerns posed by the government shutdown.

The annual State of the Union address is the keynote speech by the president which sets out their agenda for the next year.

In a letter, Mrs Pelosi wrote: “Both the US Secret Service and the Department of Homeland Security have not been funded for 26 days now – with critical departments hamstrung by furloughs.

“Sadly, given the current security concerns and unless government reopens this week, I suggest we work together to determine another suitable date.”

Later in the morning, Mrs Pelosi suggested to reporters after a party leadership meeting that Mr Trump could give his speech from the White House Oval Office “if he wants”.

On Friday, President Trump announced that he was postponing her trip to Brussels and Afghanistan – less than an hour before her flight was scheduled to take off.

He asked her to stay to negotiate an end to the partial US government shutdown.

Why is the US government partially shut down?

A row between the Republican president and Democrats over border security has led to the longest government shutdown in US history.

Mr Trump is demanding $5.7bn (£4.4bn) of congressional funding to build a wall on the US-Mexico border, but newly empowered Democrats have refused.

Some 800,000 federal employees, including Secret Service staff, have been going unpaid since 22 December as a result of the shutdown.

Donald Trump says he wants to deliver his State of the Union speech “on time, on schedule and on location”. He can accomplish the first two without difficulty. The Constitution is silent on the how the president “from time to time” must communicate with Congress.

The “location”, however, could be tricky. As the president must know, House Speaker Nancy Pelosi has near total control over her chamber of Congress. While she did invite the president to speak earlier this month, the legislative action to allow the president to give his joint address has yet to be passed.

The ball is in Ms Pelosi’s court, and if she takes no further action then a State of the Union address – at least in the president’s desired location – isn’t happening.

For the moment, polls show Americans holding the president responsible for the impasse. But the fallout from this unprecedented State of the Union drama, if it reaches a climax on Tuesday, is unpredictable, to say the least.

How is the shutdown affecting the economy?

The shutdown, now on day 33, is inflicting more damage to the US economy than previously predicted, one of Mr Trump’s advisers has acknowledged.

The White House Council of Economic Advisers on Tuesday doubled projections of how much growth is being lost each week the standoff endures.

Its chairman, Kevin Hassett, said that initial estimates of the impact did not fully factor in private companies that have federal government contracts.

Economists say that while the blow to overall growth remains a glancing one so far, it could become a direct hit if the shutdown is not resolved by next month.

The Atlantic Ocean circulation that underpins the Gulf Stream, the weather system that brings warm and mild weather to Europe, is at […] 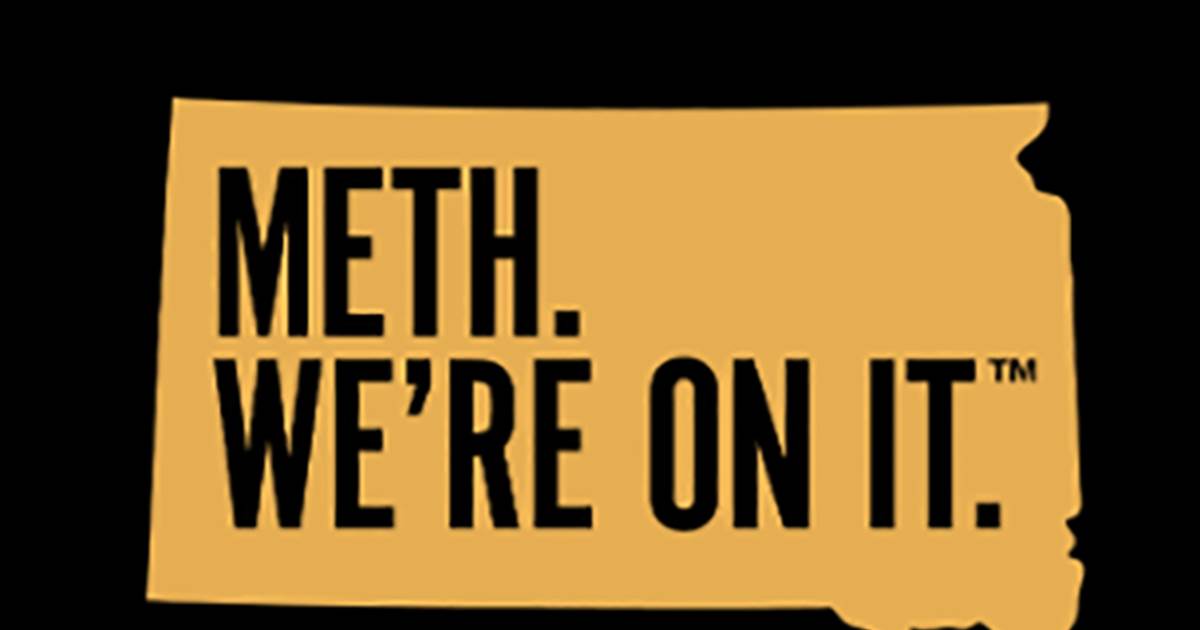 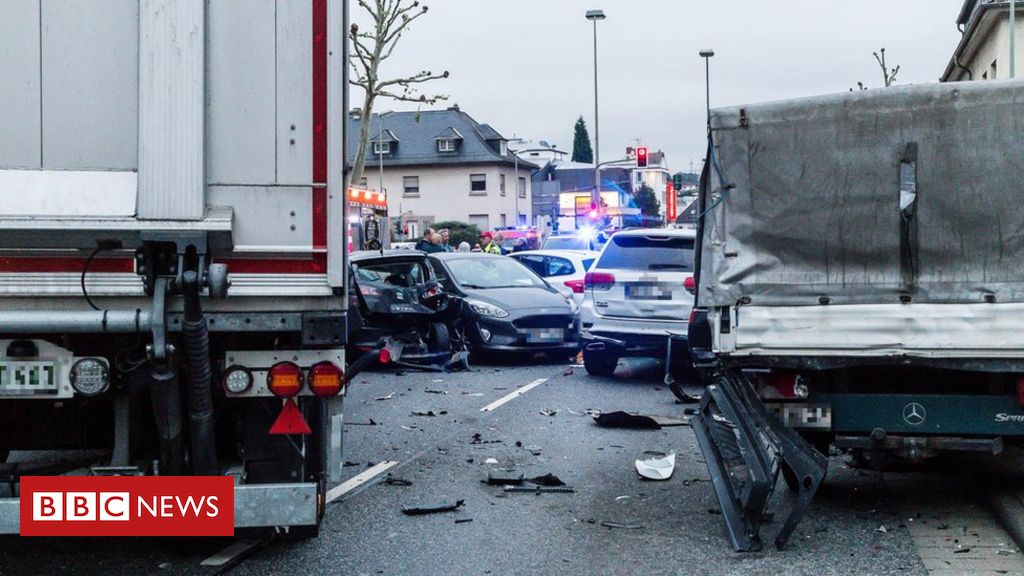