The 22-year-old English actress put on a leggy display as she joined her future sister-in-law Priyanka Chopra, 36, for a dinner date.

Sophie, who is engaged to American singer Joe Jonas, 29, arrived at Craig’s restaurant in California in a bold stars and stripes top and a tiny pair of shorts.

The trendy 5ft 9in actress showcased her long pins in a pair sheer black tights and black designer boots.

Wearing her hair swept away from her face in a high messy bun, the pretty star looked to be in good sprits as she arrived carrying a black handbag for the girls night out.

The Bollywood star, who looked a little windswept as she battled with her hair and the weather, cut a glamorous figure for the outing.

She showcased her trim figure in a pair of black tailored trousers and drew attention to her décolletage with a lingerie-style sheer bodice.

The Baywatch star added some extra wow factor with a long snakeskin coat.

Game of Thrones fans are patiently waiting for the eagerly-anticipated final series of the epic fantasy show which is due to air in April.

Desperate to learn the fate of Sophie’s character Sansa and her Stark siblings John Snow, played by Kit Harington, 32, and Arya, played by her good friend Maisie Williams, 21. 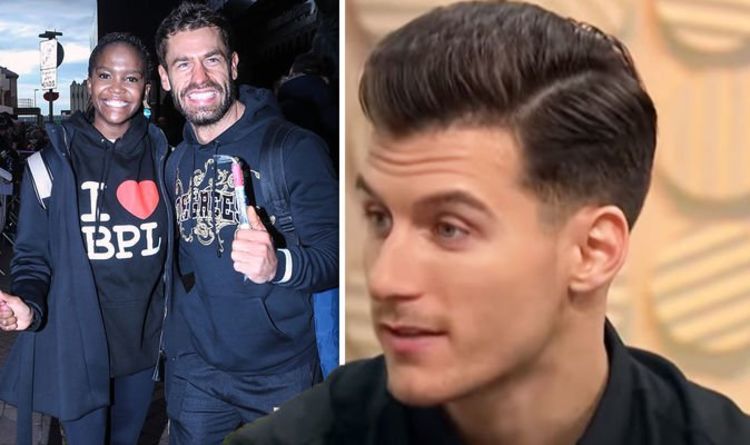 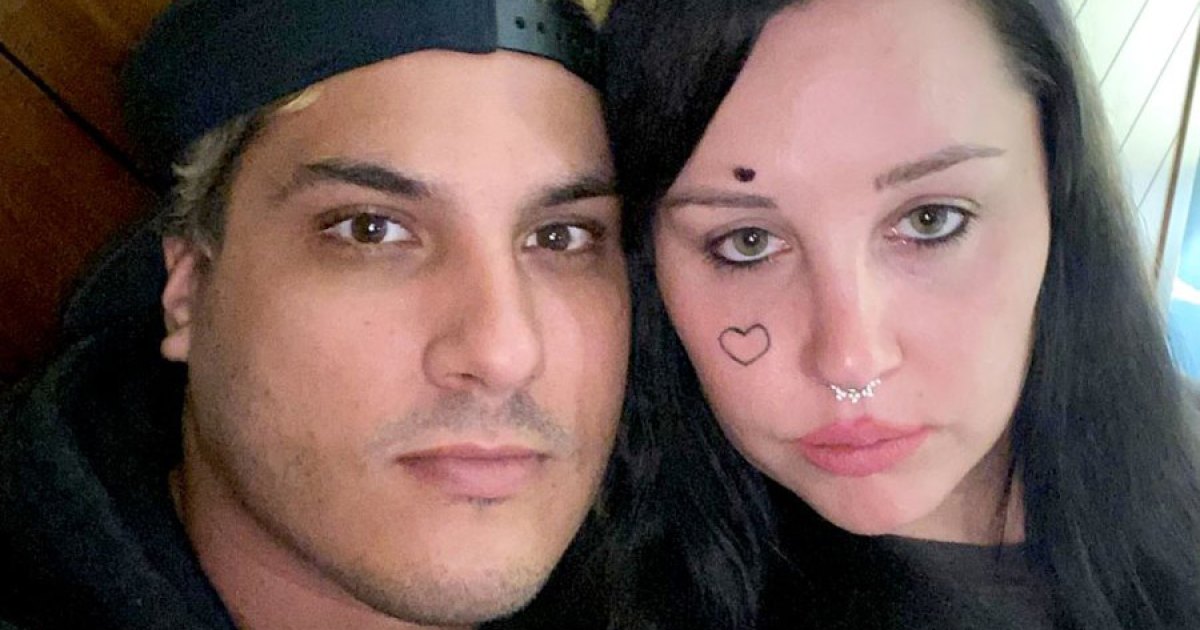 Pump the brakes. Amanda Bynes has not married Paul Michael, despite her fiancé posting a photo of them wearing what appeared to […] 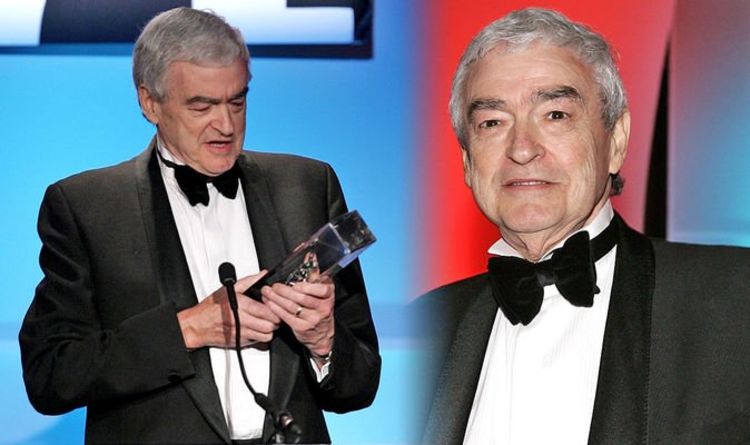 The Guild told The Wrap Terry Rawlings died at his home in Hertfordshire. They also shared the news on twitter, saying: “It […] 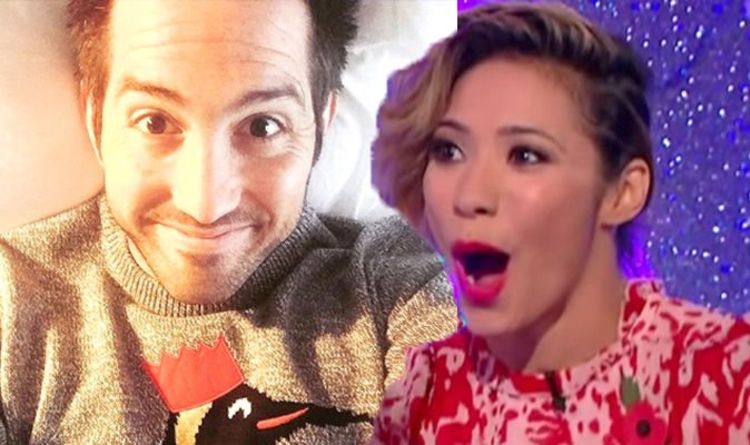 Karen Clifton is currently in the middle of the Strictly Come Dancing: Live! tour in Liverpool, where she had David Webb, who […]