After numerous false alarms and an agonising wait that would try even Obi-Wan’s patience, it looks like the Episode 9 trailer and title are almost here. The main trailer is now expected at Star Wars Celebration in April, meaning a preliminary teaser must come a good few months earlier. There is only one huge date imminent which rather handily involves the biggest TV audience of the year. Super Bowl LIII will air live in the US on February 3. A new leak claims that Star Wars will unleash not one but three separate clips during the game. It is unprecedented but certainly fitting for the climax of a 42-year movie franchise.

Most of the advertising slots during the CBS broadcast typically last 30 seconds.

One alone is barely enough time to introduce the movie with some kind of voice-over or on-screen message, plus a few images. Three would be an ingenious and bold way to show more footage and also ensure that nobody misses them if they step away from the television for a break during the adverts.

It would also be a very powerful demonstration of intent (and financial commitment) and hammer home the importance of this movie. Variety reported that each slot is going for at least $5.1million for 30 seconds.

Of course, the film not only has to wrap up a nine-film series, it also has to somehow restore balance to a very fractured and divided fanbase after the Last Jedi backlash.

The leak said; “Disney, Lucasfilm and CBS are negotiating showing Episode 9 footage as a teaser in the form of three 30-second slots which would add up to an entire trailer.”

That sounds exciting enough, but there is more. The leak added: “If they are going to do this there is a lot of talk we could actually get an Episode 9 title reveal a week before the Super Bowl.”

The Last Jedi title reveal also came at the end of January 2017 and it seems inconceivable fans will have to wait much later.

One suggestion is that the three teasers will each focus on a different aspect of the movie. For example, one segment about Rey, one about Kylo Ren and one about new characters or the returning Billy Dee Williams as Lando Calrissian.

It seems almost certain Disney will hold back footage of Luke or Leia to continue building suspense and anticipation.

Will this really happen? $15million is a huge commitment. Now, obviously, this is all speculation, although another insider has also claimed on Reddit that CBS already has at least one Super Bowl trailer slot set aside for Star Wars 9.

Whether there will be one or more clips will hopefully all be revealed in just over a week from now. 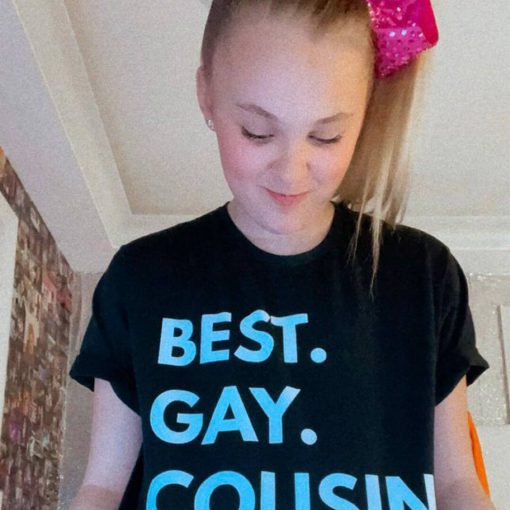 And, while that’s not to say the response has only been bad, Siwa’s personal revelation has weeded out the haters.  “My thing is,” […] 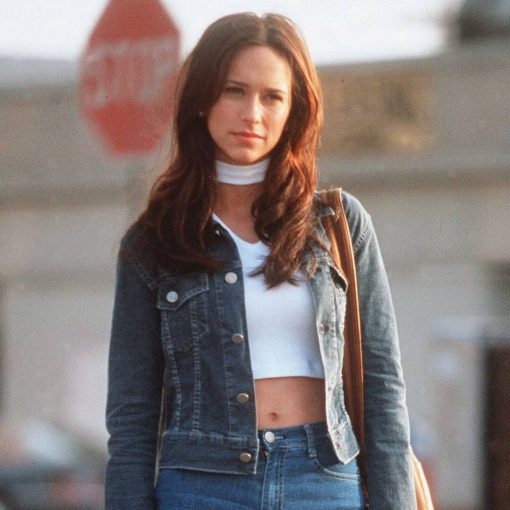 “I was disappointed that it was all about body stuff, because I had really worked hard in that movie to do a […] 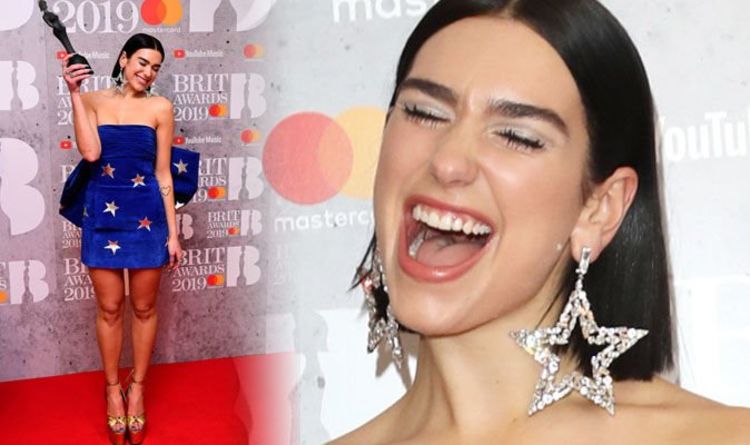 BRIT Award winner, Dua Lipa, certainly made an impression this evening with her colourful array of outfits. The 23-year-old wowed fans as […] 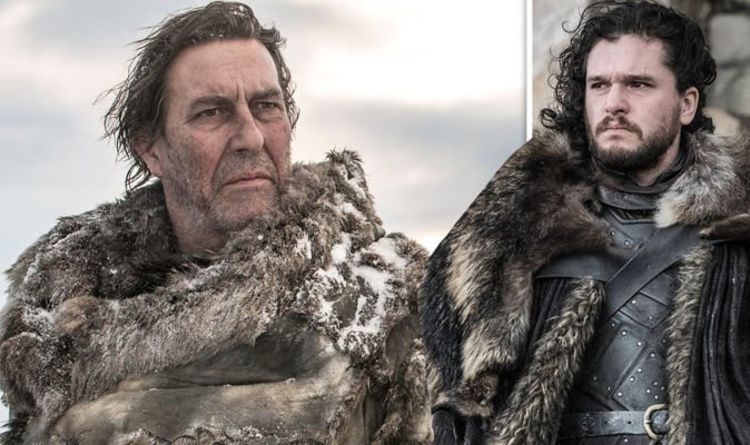 Game of Thrones delivered an unexpected ending earlier this year. As season seven ended with the reveal of Jon Snow’s (played by […]