(Bloomberg) — Lawmakers in Europe are set to test how important Google thinks its news-aggregation service really is.

The European Union is working towards finalizing a controversial new copyright law. The rules give publishers rights to demand money from the Alphabet Inc. unit, Facebook Inc. and other web platforms,when small fragments of their articles show up in news search results, or are shared by users.

That prospect has led Google to consider pulling Google News from the continent as a response to the new law, according to Jennifer Bernal, Google public policy manager for Europe, the Middle East and Africa. The internet giant has various options on the table and will analyze the final text before making any decisions, she said, adding that Google would withdraw its service reluctantly.

The EU was planning to finalize the rules early this week but that’s been postponed due to disagreement among member states about some items of the package. The delay further drags out the legislative process, which kicked off when the European Commission, the bloc’s executive, first proposed the rules in 2016.

“The proposal for the Copyright Directive is very complex,” said a representative from Romania, the current head of the European Council of the bloc’s 28 member states. “The Council needs more time to reflect in order to reach a solid position.”

Google has said it doesn’t make money from its news service so withdrawing it is unlikely to lead to a financial hit. But news results keep mobile users coming back to its search engine, where they often type in other queries that generate lucrative ad revenue. Google also competes against rival mobile news aggregation services from Apple Inc. and Facebook.

The lawmakers are still hashing out how to define small excerpts of stories and whether individual words should be covered by the new rules, according to an EU official who asked not to be identified. Separately, the new copyright rules would also require Google and Facebook to actively prevent music, videos and other copyrighted content from appearing on their platforms if rights holders don’t grant them a license.

Despite the delay, the EU could still agree on the rules in the coming months, according to two EU officials. But should they fail to do so by spring when the European Parliament has elections, the process would be delayed until later this year.

As with many divisive issues concerning European regulation, it centers on the small print. When the commission first unveiled draft rules, it proposed letting publishers waive their rights to demand money from news aggregation services. But the European Parliament introduced a provision last year that raises concerns among some small publishers that they won’t be able to let Google distribute their content online for free.

It’s unclear what the impact of Google withdrawing its news service would be for publishers who rely on the search giant for traffic to their sites. Google shut its news service in Spain in 2014 after the country passed a law requiring Spanish publications to charge news aggregators for displaying excerpts of their stories. Publishers must claim compensation for the reuse of small fragments of texts whether they want to or not.

Spain’s law caused small publishers to lose about 13 percent of their web traffic, according to a 2017 study released by the Spanish Association of Publishers of Periodical Publications. That translates to a cost of at least 9 million euros ($10.2 million), the study estimated.

Other publishers were initially opposed to the Spanish law, but argue that Google’s withdrawal hasn’t had much effect.

The decision by the EU to consider following Spain with a similar rule has pitted large publishers against internet giants including Google, as well as some small publishers and freedom of speech activists.

“Limiting publishers’ freedom in this way will result in detrimental consequences for us, as shown by a similar experience in Spain,” European Innovative Media Publishers said in an October letter to lawmakers.

Google says the new EU laws would force it to choose which publishers to license to, effectively picking winners and losers. Because bigger publishers typically offer a broader range of popular content, that means small publishers are likely to lose out.

“It’s unlikely any business will be able to license every single news publisher in the European Union, especially given the very broad definition being proposed,” Richard Gingras, Google’s head of news, wrote in a blog post published in December.

Depending on the wording of the EU law, Google could also be liable for content displayed not just on Google News but in its general search results as well, creating more uncertainty for the company. Others believe the European market is too important for the company to simply take down a service like Google News.

“I don’t buy the threat — they really need Europe,” said François Godard, a European media analyst at research firm Enders Analysis. “It’s up to Google to come up with a responsible solution. I’m not that worried — these people are very bright.”

–With assistance from Rodrigo Orihuela.

To contact the reporter on this story: Natalia Drozdiak in Brussels at [email protected] 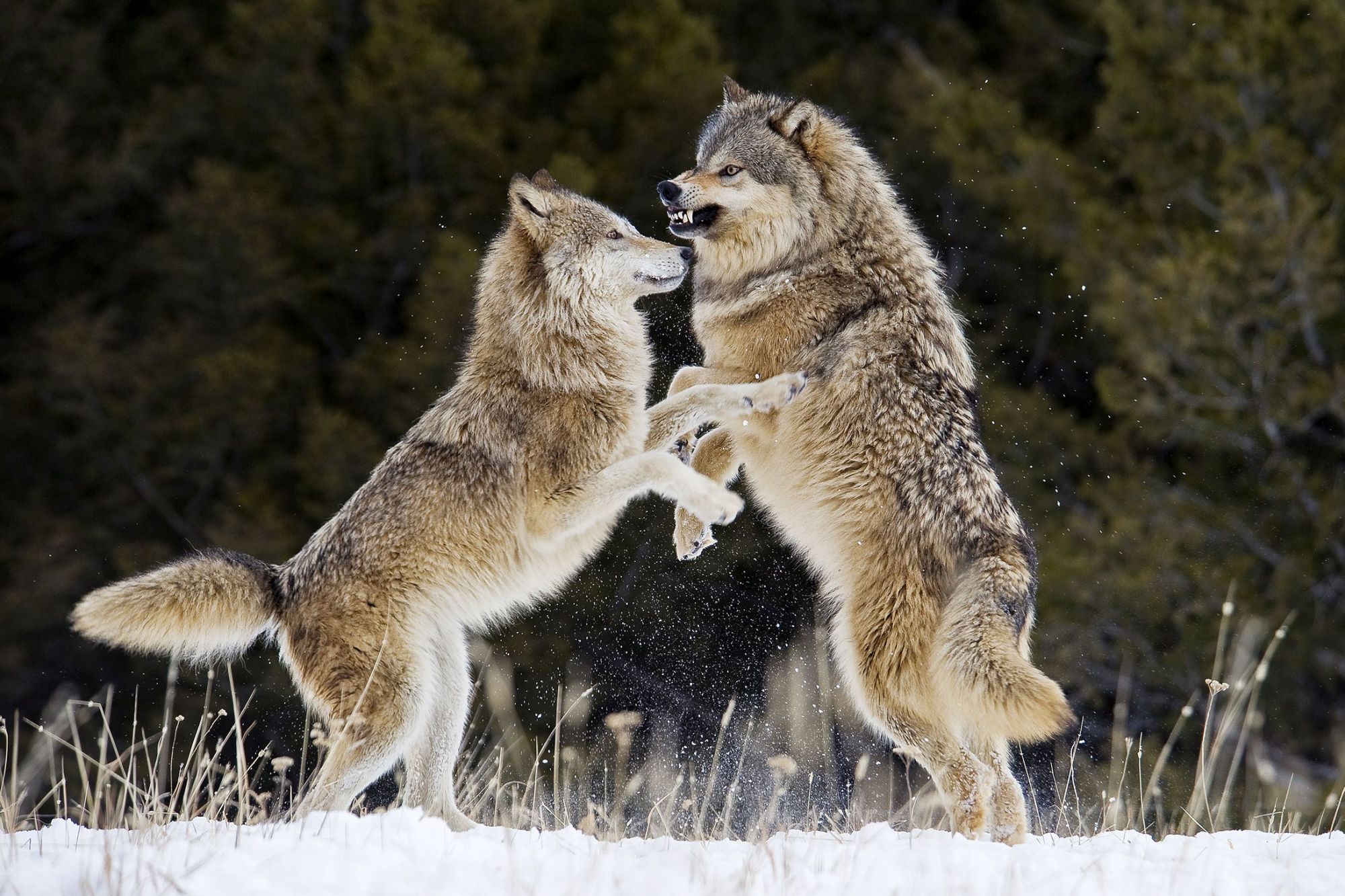 BILLINGS, Mont. — Wildlife advocates and environmental groups have announced that they are challenging the removal of federal protections for gray wolves […] 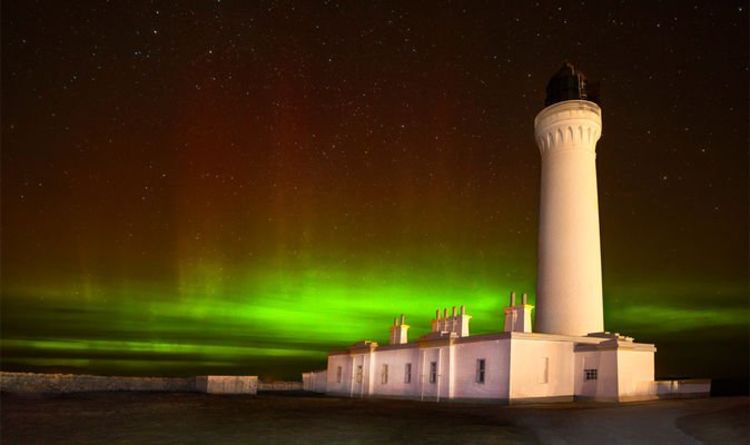 When charged particles carried by solar winds slam into the planet, molecules of nitrogen and oxygen are excited in the atmosphere. The […] 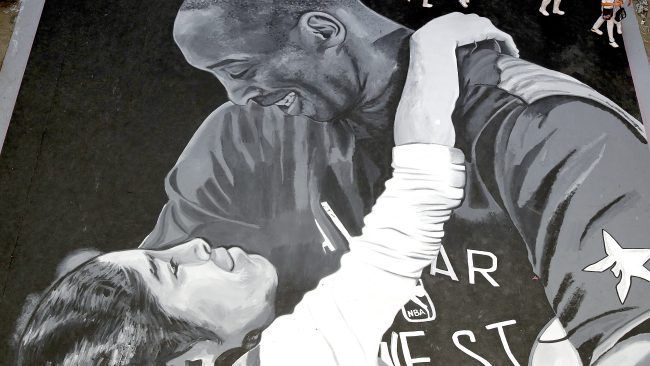 January wrapped up on a somber note as the sports world lost an NBA superstar, some promising young athletes and their supportive […] 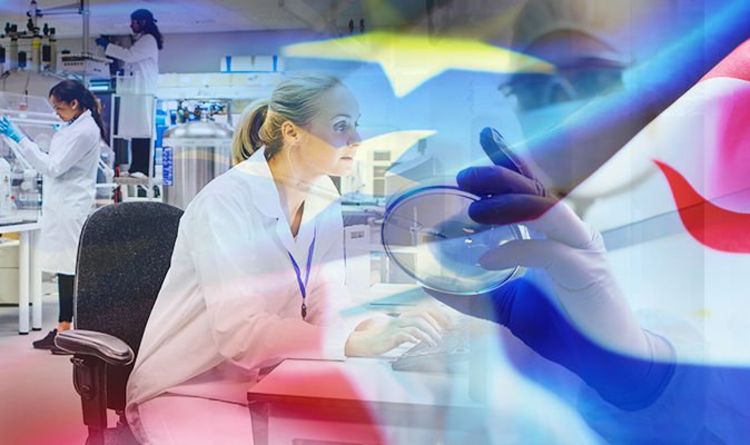