Epic Games is releasing their next Fortnite update this week, confirming it will be a content update for PS4, Xbox One, Switch, Mobile and PC.

The Fortnite 7.20 content update is being scheduled for launch tomorrow, January 22 and will include a full list of patch notes.

And it looks like plenty of new changes and tweaks are in the works for players on all platforms.

Fortnite’s design lead, Eric Williamson, has revealed that Epic Games are making some changes to the weapons loadout.

There are also plans to rebalance some of the game’s core items as well as vault a powerful part of the arsenal.

He told fans on Twitter: “Coming this week: small tweaks to shield availability, a reduction of mobility (item & vehicle spawn chance), and a few more vaults… including Quad Launcher.”

So it sounds like Fortnite content update 7.20 is guaranteed to have at least one other item being removed from the game.

The Express also reports that Epic Games plans to add a new disguise to fit with the current snow map.

These messages always appear just before a new item or weapon gets added to Fortnite in the next patch release.

So it looks like fans will have to keep an eye out for hiding players on the snow-filled map for a little while.

Epic Games has confirmed that because tomorrow’s update is purely a content patch, there will be no need for downtime,

The studio behind the hit Battle Royale shooter usually announces in advance if they plan to take the game offline for a certain length of time.

However, the dev team has revealed that fans won’t have to wait to try out the new Sneaky Snowman disguise.

Here is the latest news from Epic Games, who posted on Twitter: “Keep an eye out.

As noted above, the new content update will go live at around 1pm in the UK and will be released alongside full patch notes.

This will give fans access to all the major changes made to Battle Royale mode and will also answer questions on how the Sneaky Snowman can be used.

One fix that doesn’t appear to be part of the new Fortnite update is for editing issues.

This change would make it possible for editing a structure to begin without waiting for a response from the server.

However, due to issues found with the new fix, it won’t be going live just yet.

“Unfortunately, due to an issue that was preventing players from being able to shoot after jumping from the Battle Bus, we’ve had to revert that improved functionality,” a Reddit post reads.

“For the time being, editing will now react the same way it did prior to v7.20.” 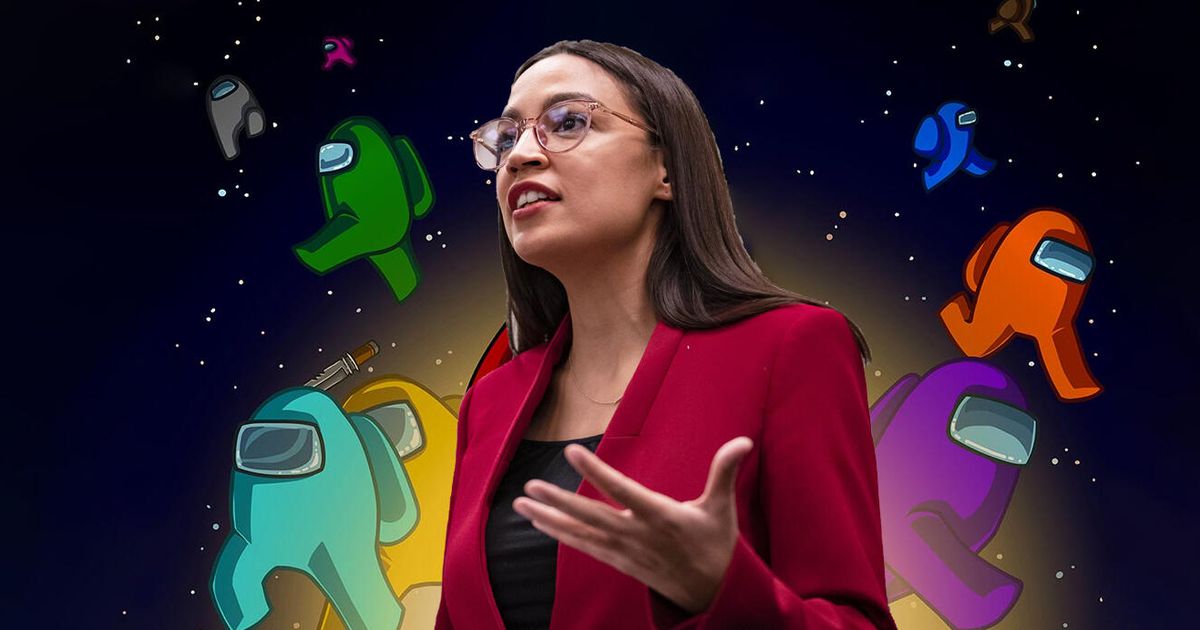 London Studio shows off a few of the action-hero interactions included in its new blockbuster It’s Blood & Truth launch week! After […] 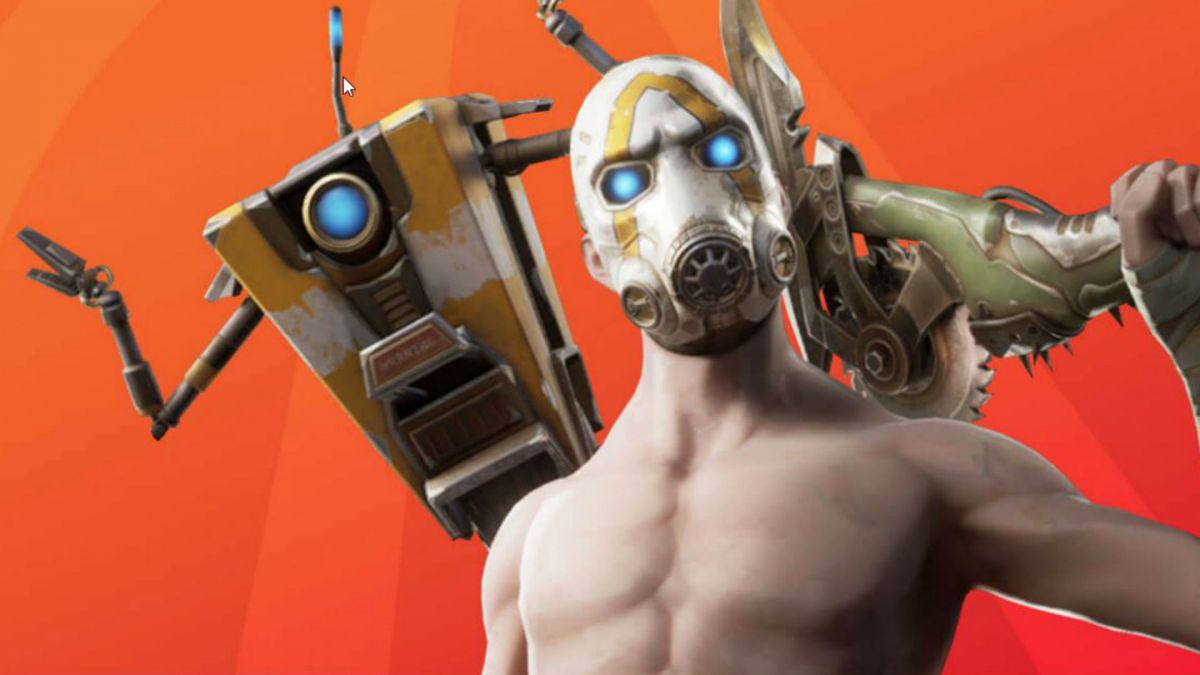 In a grand and sprawling strategy like Crusader Kings 3, it’s important to have a personal goal along with the never-ending list […]