US singer Chris Brown has been released without charge in Paris after being questioned on suspicion of rape, French police say.

An investigation into the alleged incident is continuing, the Paris prosecutor’s office said.

The star and two other men were arrested on Monday after a 24-year-old woman alleged she was assaulted in a hotel in the city earlier this month.

After his release, Brown took to social media to deny any wrongdoing.

“I want to make it perfectly clear, this is false,” he wrote on Instagram, alongside a picture that said: “This bitch lyin’.”

He added in all-capitals: “I wanna make it perfectly clear…this is false,” before going on to say it was “against my character and morals”.

The two men arrested with Brown, identified by French media as a bodyguard and a friend, have also reportedly been released.

The alleged incident is said to have occurred at the luxury Mandarin Oriental hotel on 15 January.

This isn’t the singer’s first encounter with the law – he has a number of previous, high-profile convictions for violence.

He received five years probation and a community service order for assaulting his ex-girlfriend, Rihanna, in his car in 2009.

In 2016, he was arrested on suspicion of assault with a deadly weapon after a woman told police he had threatened her with a gun.

He was later freed, and his lawyer said the accusations against Brown were “demonstrably false”. 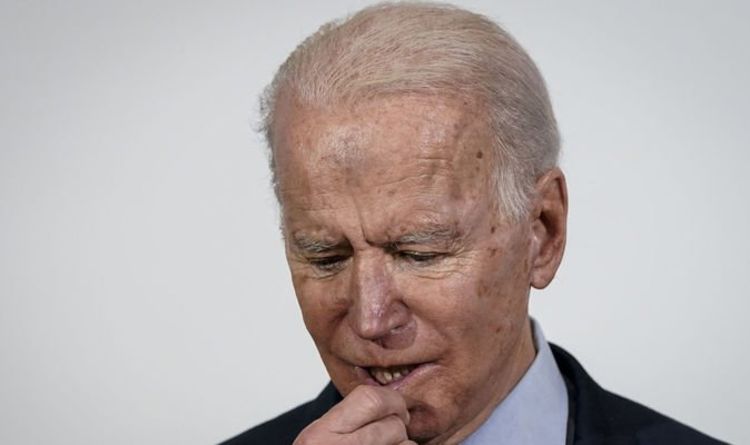 The former vice-president told an event in South Carolina earlier this month, that he had been forcibly prevented from travelling to Robben […] 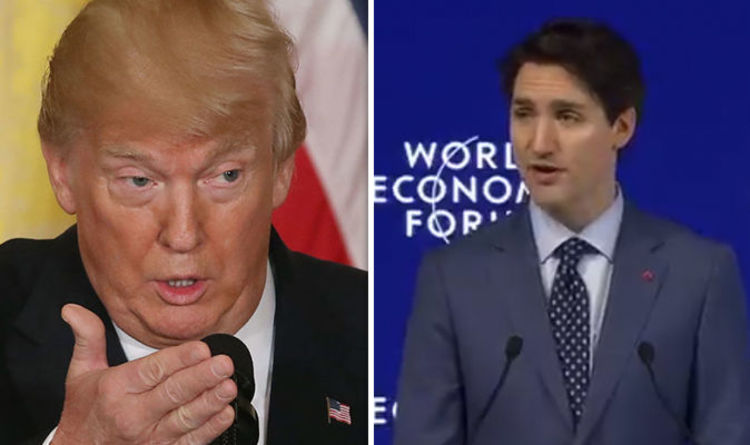 The member countries of the Comprehensive and Progressive Agreement for Trans-Pacific Partnership (CPTTP), also known as TPP 11, reached a basic agreement […] 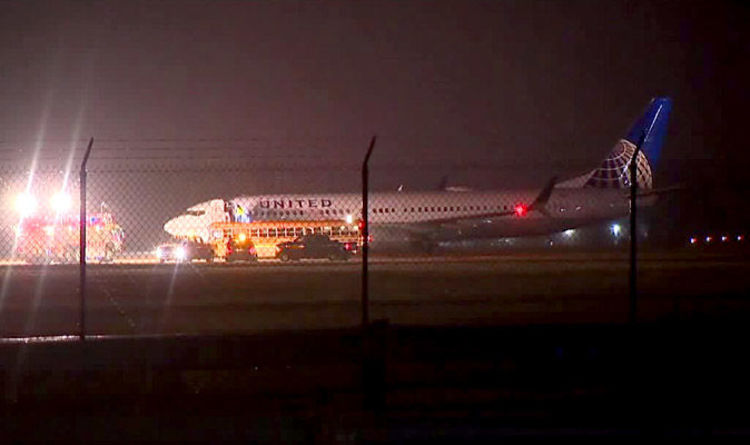 The plane ran into trouble after landing just after 3am local time. One passenger told NBC: “You couldn’t feel the brakes biting […]