Zimbabwean President Emmerson Mnangagwa has broken off a trip to Europe amid violent protests in his home country.

Mr Mnangagwa had been due to attend the Davos economic summit where he was expected to seek investment for Zimbabwe.

Ministers say the opposition Movement for Democratic Change (MDC) is using sharp fuel price increases as a pretext for violence.

But the MDC accuses the authorities of a brutal crackdown.

Mr Mnangagwa’s announcement of a steep increase in the fuel price over a week ago led to angry protests in the capital, Harare, and the south-western city of Bulawayo.

Rights groups say at least 12 people have been killed but this has not been officially confirmed.

Mr Mnangagwa arrived back in Harare late on Monday night.

Earlier, MDC leader Nelson Chamisa said many of the party’s members had been detained including four MPs.

He accused security forces of attacking families in their homes.

The Zimbabwe Congress of Trade Unions, the umbrella group that called the protests, says its leader Japhet Moyo has also been arrested.

As tensions rose, the government said on Sunday that the security forces’ actions were just “a foretaste of things to come”.

“The MDC leadership has been consistently pushing out the message that they will use violent street action to overturn the results of [last year’s] ballot,” presidential spokesman George Charamba said.

The opposition rejected a court ruling in August 2018 that confirmed that President Mnangagwa had defeated Mr Chamisa.

What has the opposition said?

Mr Chamisa told the BBC that there was “no justification whatsoever of having soldiers with live ammunition, with guns, machine guns, AK47 on the streets, beating up citizens”.

“People are being approached in their homes, they are being taken out of their homes with their families even if they are sleeping… a lot of people have been arrested for no apparent reason,” he said.

MDC national chairperson Thabitha Khumalo said that she had gone into hiding after the police and military turned up at her home at night.

Why have fuel prices increased?

The price rise was aimed at tackling shortages caused by an increase in fuel use and “rampant” illegal trading, President Mnangagwa said.

But many Zimbabweans, worn down by years of economic hardship, suddenly found they could not even afford the bus fare to work.

The new prices mean Zimbabwe now has the most expensive fuel in the world, according to GlobalPetrolPrices.com

Mr Mnangagwa has been struggling to revive the economy, which is experiencing high inflation while wages have stagnated.

It emerged on Monday that South Africa had rejected a request from Zimbabwe for an emergency loan of $1.2bn (£932m) in December.

The government had hoped the cash would help stabilise the economy and resolve fuel shortages in the country. 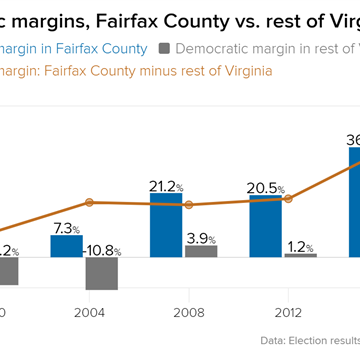 Whether they want it or not, the last year has given Americans a master class in political polarization. But the terminology commonly […] 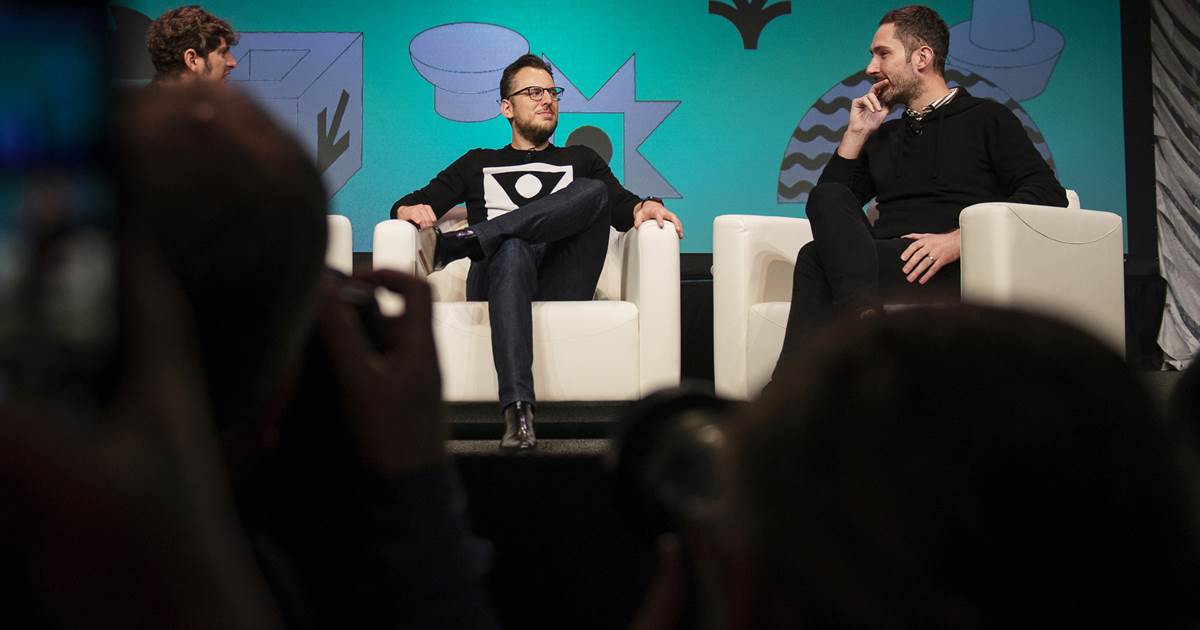 How do you track the spread of COVID-19 in real time? That’s the question Instagram co-founders Kevin Systrom and Mike Krieger set […]