The new deal will run until 2023 and he may now not be loaned out this winter, with Marouane Fellaini’s injury meaning McTominay could get a chance in Ole Gunnar Solskjaer’s side.

“Manchester United has been my life since the age of five and playing for the club I’ve always supported is all I’ve ever wanted to do,” he said.

“I’m still young and I’m learning all the time from the manager, his coaching staff and from the world-class players in the squad. I can’t wait to continue my progress at this great club.”

Jose Mourinho has already made his first signing as Real Madrid manager – even though he isn’t their boss yet!

That is according to Le 10 Sport, who claim Eder Militao agreeing to join Real from Porto is a sign that Mourinho has already been working on deals.

Mourinho was said to be interested in Militao when he was manager of Manchester United.

And the 55-year-old could end up working with the Brazil international if Mourinho secures his return to the Bernabeu.

Chelsea have a deal in place to sign Gonzalo Higuain from Juventus – and Express Sport understands the transfer will take place on Tuesday.

Chelsea want to sign Higuain on loan, taking over the deal Milan currently have with Juventus.

Milan have agreed to sign Krzysztof Piatek from Genoa as a replacement for the striker, and Juventus are happy for Higuain to head to the Premier League.

All being well Higuain will be included in Chelsea’s squad by Tuesday and he could make his debut against Tottenham on Thursday in the EFL Cup.

Arsenal want the sign James Rodriguez on loan – but Real Madrid hope to sen him to Tottenham, reckon the Independent.

Colombian forward Rodriguez has struggled over his two-year real at Bayern Munich on loan from Real Madrid.

Real don’t want the 27-year-old and Bayern are open to letting him go.

The report claims Arsenal could come in for the playmaker but Real would prefer him to move to Spurs, as part of a sweetener to them landing Christian Eriksen.

Belgian defender Bjorn Engels plays for Stade Reims and is keen to move to the Premier League, with Arsenal his dream club.

And he told L’Equipe a switch to Old Trafford has been ruled out already.

“I’ve been there a couple of times in the past, maybe next time is the right one. Arsenal? It would be a dream,” he said. “She’s [my wife] from Liverpool and all her family is a fan of the Reds. When Everton were interested in me, she said to me laughing: Everton is ok, but never Man United!”

Mings, 25, has managed just seven appearances for the Cherries this season.

The Birmingham Mail reckon West Brom and Aston Villa are both interested in signing Mings this month – but that Leeds manager Marcelo Bielsa is now interested as well.

Barcelona are all set to sign Kevin-Prince Boateng from Sassuolo.

Gianluca Di Marzio claim Barcelona are ready to pay €8m to take Boateng on loan, with an option to buy.

Boateng, 31, has previously played for Portsmouth and Tottenham.

He only joined Sassuolo in the summer after a one-year stint at Eintracht Frankfurt. 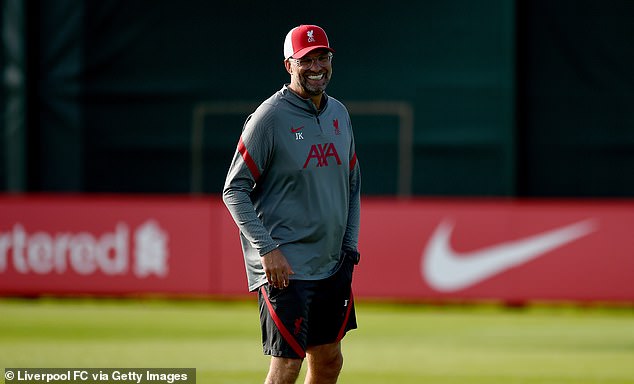 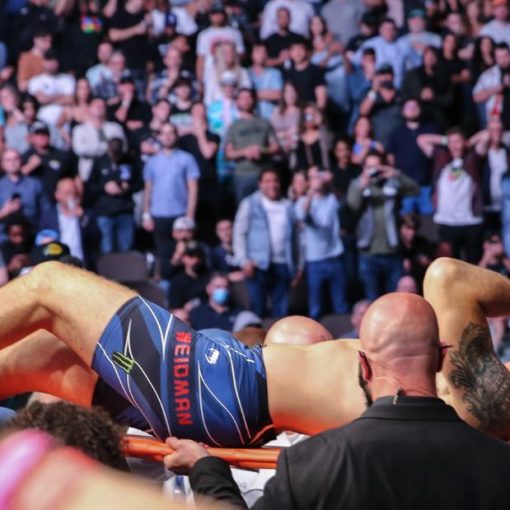 The 36-year-old broke his right leg just 17 seconds into his fight with Uriah Hall. Weidman threw a leg kick which Hall […] 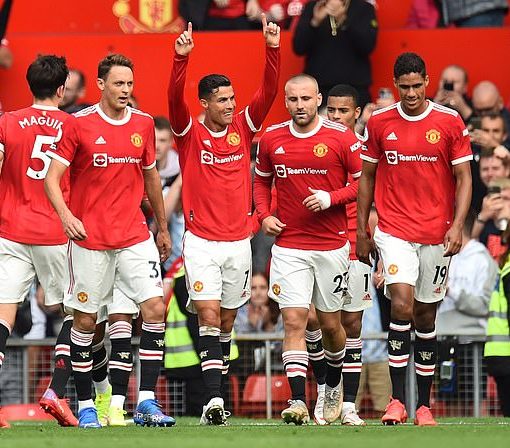 The story had its happy ending. It was preordained, a narrative honed to perfection by an army of script writers to usher […] 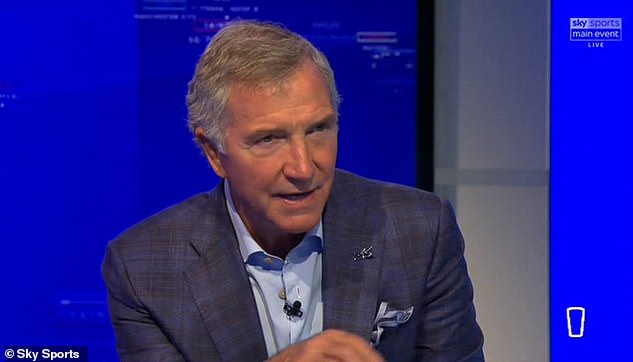 ‘I’ve got an enormous debt of gratitude to him. He sorted me out as a young man’: Graeme Souness pays emotional tribute […]