LONDON — Last week, Theresa May’s Brexit plan suffered the largest parliamentary defeat of any British prime minister. Her solution? To press ahead with largely the same plan — albeit with a few tweaks around the edges.

There are 67 days left until the U.K. is due to leave the European Union on March 29, and no agreement among lawmakers on how or even whether the country should leave.

The one certainty at the moment is that if lawmakers fail to agree to a plan, Britain will crash out of the bloc with no agreement on its trading relationship. In the event of a chaotic “no-deal” Brexit, the Bank of England has warned the economy could shrink by as much as 8 percent in about a year. It also estimated that the country’s GDP could be up to 10.5 percent lower by the end of 2023 than how the economy appeared to be heading before the 2016 referendum.

On Monday afternoon, May is due to announce her revised proposal.

Despite the unprecedented opposition to her plan — her deal was crushed 432 to 202 on Tuesday — some analysts believe May could eventually manage to get it through Parliament.

“The closer we get to the 29th of March, [lawmakers] might swing behind her. It is head-spinningly messy,” said Anand Menon, a professor of European politics and foreign affairs at King’s College London.

After the deal was thrown out last week, May said she would consult with lawmakers from all parties to find a new way forward. That hasn’t exactly worked out, and she now looks set to try to win over pro-Brexit hardliners within her party — who thought her proposal didn’t provide enough of a break from the E.U. — as well as members of the the Democratic Unionist Party, a small group of Northern Irish politician which props up the government.

More than one-third of lawmakers from May’s Conservative Party voted against her divorce proposal last week.

Meanwhile, other lawmakers are exploring ways to use parliamentary rules to wrestle control of the Brexit process away from May.

“No one here pays attention to procedure until you end up with this crunch and suddenly it matters a lot,” said David Howarth, a professor of law and public policy at the University of Cambridge, and a former member of Parliament.

Even if May wins support in Parliament for her plan B, the E.U. has consistently refused to renegotiate the withdrawal agreement.

The E.U.’s chief negotiator Michel Barnier reiterated in an interview with Irish news station RTE on Monday that the agreement is the “best deal possible.”

The E.U. is now “waiting for the next step” from the U.K. However, he confirmed that the E.U. would be willing to make changes to the political declaration that accompanied the agreement, though these changes would likely not be legally binding.

May has staunchly stuck to the line that it is her responsibility to see the U.K. out of the E.U. However, support for staying in the E.U. surged to its highest level since the last referendum, and now has a 12 point lead over leaving the bloc, according to a YouGov poll conducted last Wednesday.

In the June 2016 referendum, 52 percent of voters backed leaving the E.U. while 48 percent backed staying.

If the U.K. fails to decide on a course of action, it will face a “no-deal” scenario that most experts say would be a nightmare scenario.

Shortages of food and medicine, civil unrest, chaos at ports and airports have all been forecast as possibilities under a “no-deal” Brexit.

There are also concerns for what Brexit means for the border between Northern Ireland, which is part of the U.K., and the Irish Republic, which is a separate country and will remain part of the E.U.

The border is currently more or less invisible and there are no checkpoints. Some fear the reinstatement of a physical boundary risks a return to “The Troubles,” rekindling tensions that might spill over into violence. A 1998 peace deal ended decades of conflict. 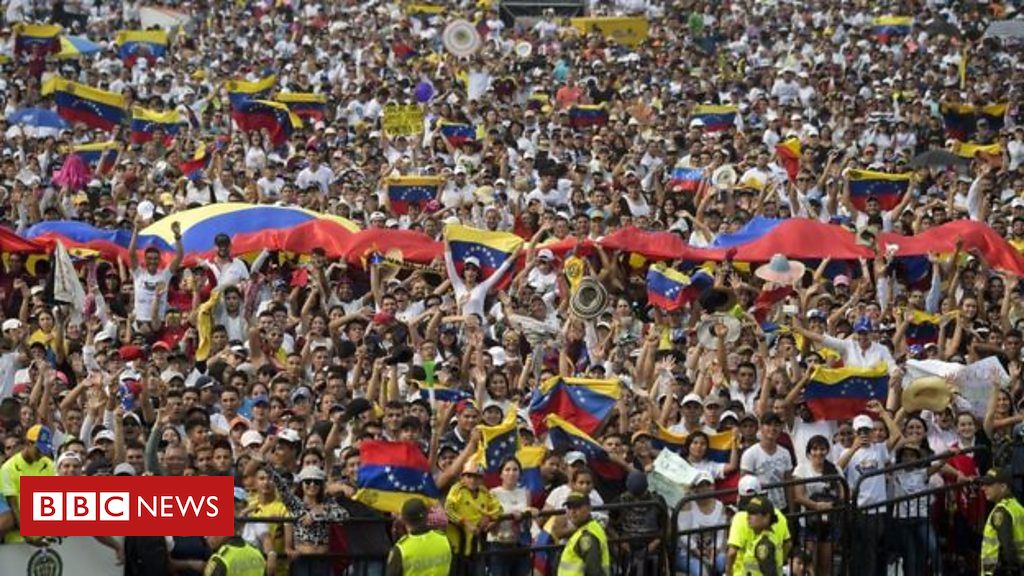 One had the support of embattled President Nicolas Maduro, while the other was backed by opposition leader Juan Guaidó. source: bbc.com 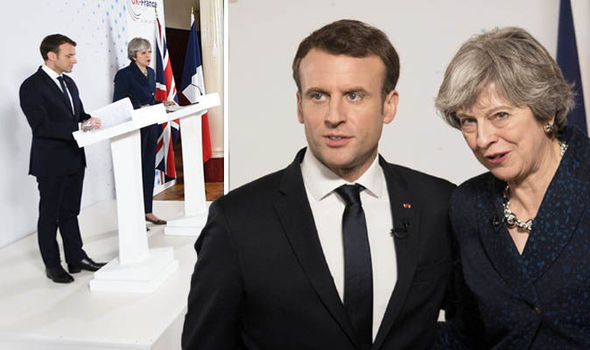 What is Le Touquet agreement? Also known as the Treat of Touquet, the agreement lets British immigration officials carry out border checks […] 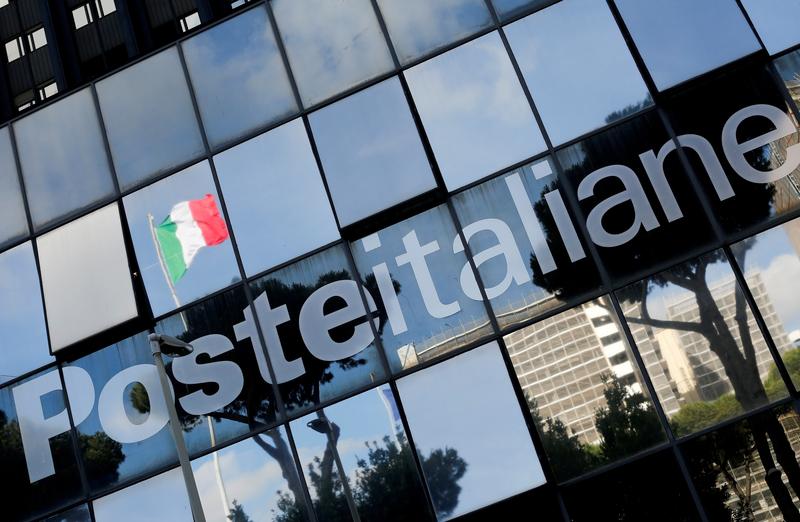 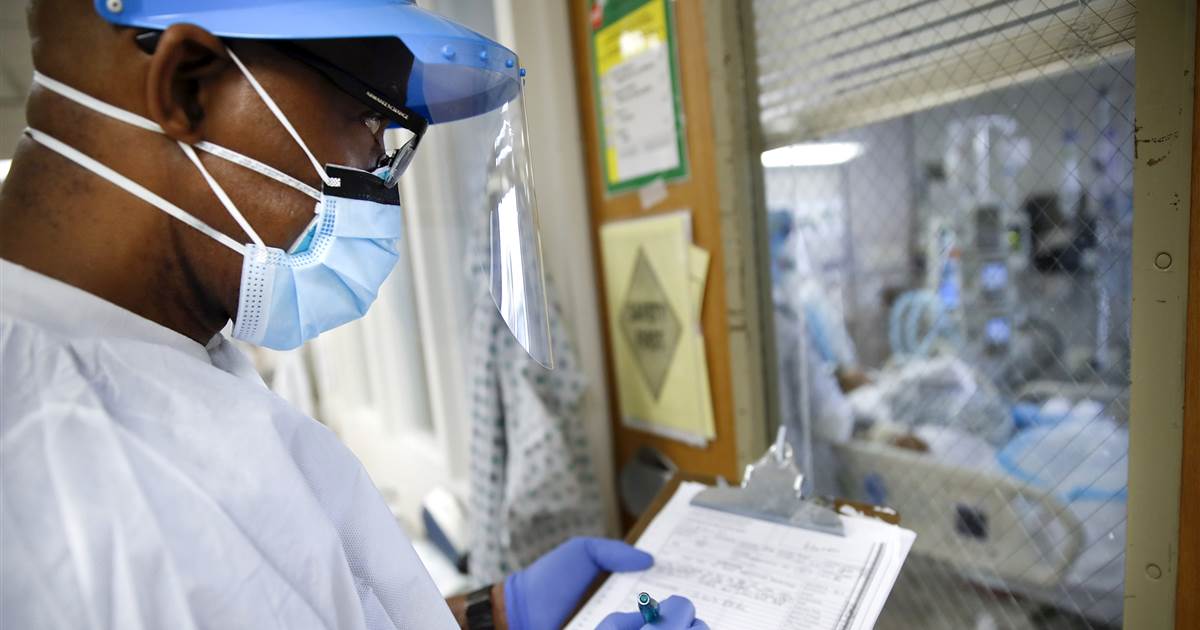 People with obesity, diabetes and high blood pressure are at greater risk for complications from the coronavirus, according to a large study […]