Federer began the tournament as the reigning champion and was defending 2,000 points.

But his four-set loss to Tsitsipas means he leaves Melbourne on just 4,600 points.

As it stands, Federer is sixth in the rankings with Alexander Zverev moving up to third.

Despite not competing in Australia due to injury, Juan Martin del Potro will remain in fourth.

South African Kevin Anderson was knocked out in the second round but he moves up to fifth in the rankings.

Federer could fall to seventh if Kei Nishikori reaches the final.

The Swiss is now nearly 5000 points behind Novak Djokovic, who has been the world number one since November.

Rafael Nadal is second and will remain there if he reaches the final.

Federer’s slide down the rankings compounds a miserable tournament for him.

The 37-year-old failed to take advantage of 12 break point opportunities against Tsitsipas and he rued his profligacy in key moments.

“I have massive regrets, you know, tonight,” he said.

“I might not look the part, but I am. I felt like I have to win the second set.

“I lost to a better player who was playing very well tonight.

“Hung in there, gave himself chances at some point, stayed calm. It’s not always easy, especially for younger guys. Credit to him for taking care of that.

“Yeah, I mean, look, conditions also changed throughout the match like every year when you start at 7, go into the night. It gets harder to go through the opponent.

“Yeah, I thought conditions were definitely a bit slower this year than last year. Didn’t allow for as much variation, to be quite honest.

“But he did a nice job of taking care of his half volleys. That’s maybe what won him the match tonight, I’m not sure.” 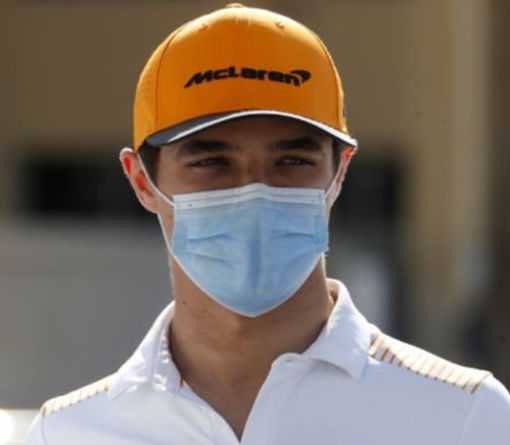 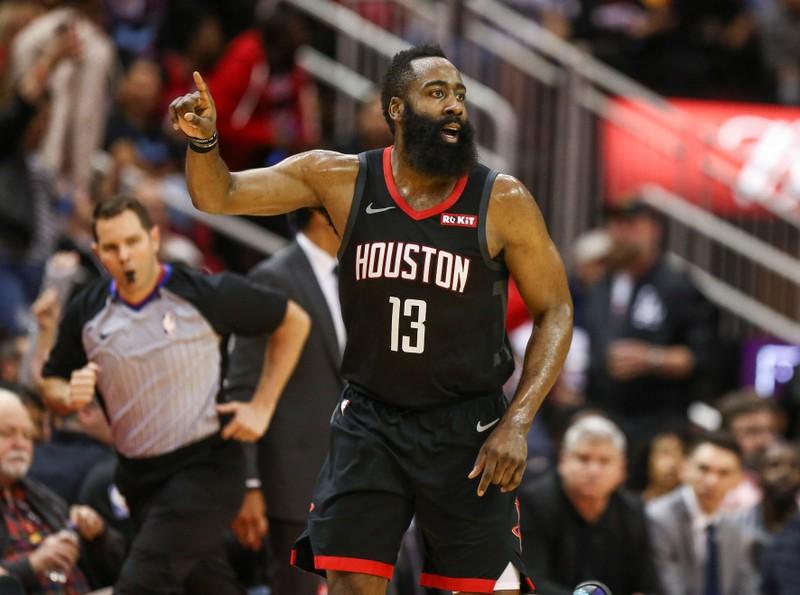 Royal Portrush is in pole position to stage the Open Championship in 2025, with the R&A keen to build on the success […]

Eighteen holes stand between Rory McIlroy and the perfect new year statement of intent, as he bids for victory at the Abu […]