Flu season is in full swing, and according to this week’s FluView report, seasonal influenza activity remains elevated in the United States as the flu is widespread in most of the country.

A total of 19 influenza-associated pediatric deaths have been reported from the Centers for Disease Control and Prevention (CDC) so far for the 2018-2019 season.

Since Oct. 1, 2018, 3,568 laboratory-confirmed influenza-associated hospitalizations have now been reported through the Influenza Hospitalization Network (FluSurv-NET). This translates to a cumulative overall rate of 12.4 hospitalizations per 100,000 people in the U.S.

The highest hospitalization rate is among adults aged 65 years and older, followed by children younger than 5 years and adults aged between 50 and 64 years.

During most seasons, adults 65 years and older have the highest hospitalization rates, followed by young children.

The CDC has a weekly Influenza surveillance report that is prepared by its Influenza Division.

According to the CDC, flu severity is assessed by looking at levels of influenza-like illness (ILI), flu hospitalization rates and the percentage of deaths resulting from pneumonia or influenza that occurred during each season.

The CDC said it’s not possible to say definitively at this time how severe the 2018-2019 season will be, since there are still weeks of flu activity to come. At this time, however, severity indicators are lower than they were during a similar time frame last season.

There are disagreements and controversy behind the flu shot; however, whether or not you decide to get the shot, there are other ways to try to protect yourself from getting the flu.

There are many ways to boost your immune system so it is better able to battle the flu.

Traditional healers since ancient times have used oregano extract as a natural remedy to treat respiratory issues such as colds, coughs, flu, sore throats and bronchitis.

Based on research studies, the volatile oils in oregano (thymol and carvacrol) have antiviral, antibacterial and anti-inflammatory properties. 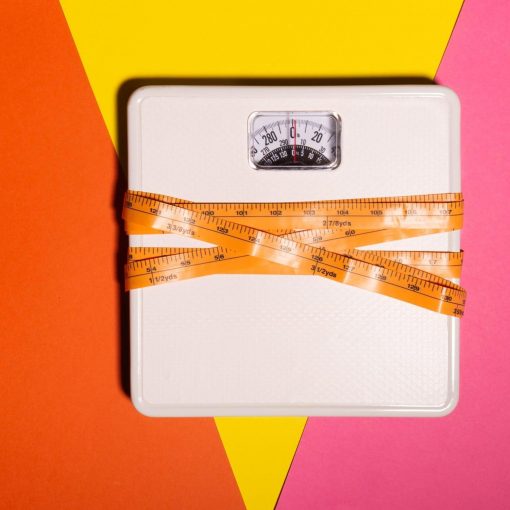 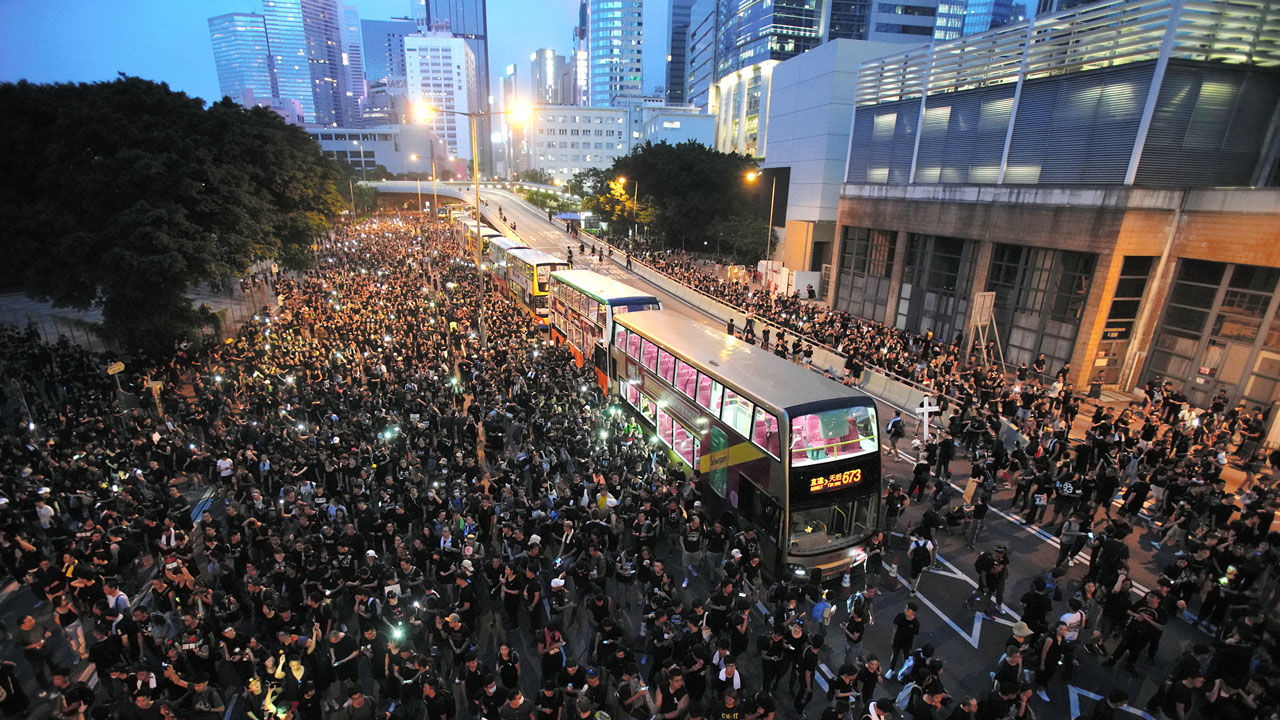 Whether you’re turning the clock backward or forward, numerous reports suggest that daylight saving time is not only outdated and unnecessary, but also pretty unhealthy. […] 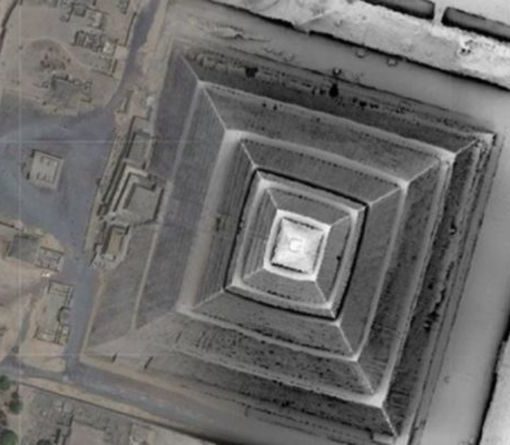 The ancient Teotihuacan settlement was once located around 40 kilometres northeast of Mexico City, but much of it has been built over […]