WASHINGTON (Reuters) – First-term Democratic Senator Kamala Harris of California, a rising party star and outspoken critic of President Donald Trump’s immigration policies, launched her 2020 campaign for the White House on Monday by touting her background as a prosecutor.

Harris, 54, the daughter of immigrants from Jamaica and India, enters the race with the potential advantage of being the Democratic candidate who looks most like the party’s increasingly diverse base of young, female and minority voters.

“I have the unique experience of having been a leader in local government, state government and federal government,” she said in an appearance on ABC’s “Good Morning America.”

She timed her announcement for the U.S. Martin Luther King Jr. Day holiday honoring the slain civil rights leader, saying he was an aspirational leader.

“We are the best of who we are when we fight to achieve these ideals,” she said on ABC. “We are flawed, we are not perfect, but we are a great country when we think about the principles upon which we’re founded.”

Harris’ campaign will focus on reducing the high cost of living with a middle-class tax credit, pursuing immigration and criminal justice changes and a Medicare-for-all healthcare system, aides said. She has said she will reject corporate political action committee money.

In the first 30 minutes after her announcement, Harris received individual online contributions from all 50 states, spokesman Ian Sams said on Twitter.

The campaign will be based in Baltimore, about 40 miles (64 km) north of Washington, with a second office in Oakland, California, where she will have a launch rally before the end of the month. Her slogan will be “For the People,” in a nod to Harris’ roots as a prosecutor, aides said.

As one of the earliest congressional critics of Trump’s immigration policies, Harris has pushed hard for a deal to protect from deportation those immigrants who were brought to the country illegally as children, a group known as Dreamers.

She is the fifth Democrat to enter what is shaping up to be a crowded battle for the nomination to challenge Trump, the likely Republican candidate. More than a dozen other Democrats are considering runs and CNN reported former Starbucks chief Howard Schultz is exploring an independent candidacy.

Harris and other Democrats will have to navigate the party’s debate about whether an establishment figure who can appeal to centrist voters or a fresh face who can energize its increasingly diverse and progressive base offers the best chance to beat Trump in 2020.

The Republican National Committee criticized Harris as “the least vetted” of the Democratic candidates, calling her unqualified and out of touch.

“All she has to show for her brief time in the Senate is a radically liberal voting record,” RNC spokesman Michael Ahrens said in a statement.

Harris, who made history in 2016 as the first black woman elected to the U.S. Senate from California, has embraced the party’s diversity ahead of a Democratic nominating campaign where minority voters and liberal activists are expected to have an outsized voice.

The former San Francisco prosecutor drew notice when her rapid-fire grilling of Sessions during a 2017 Senate Judiciary Committee hearing caused him to complain.

“It makes me nervous,” Sessions said.

In September, she was among a handful of Democrats who aggressively questioned Kavanaugh at his Supreme Court confirmation hearing about his views on abortion and on the special counsel investigation of potential Russian meddling in the 2016 election.

In the Senate, she has introduced a bill to give lower-income families cash payments and tax credits to help battle wage stagnation and rising housing costs, and has been a strong advocate of criminal justice reforms.

Harris started a book tour in early January to promote a memoir, making a series of media appearances that boosted her visibility ahead of her campaign announcement.

Her campaign could be aided by the schedule for the state-by-state party nominating process that is scheduled to begin in February 2020.

The kickoff state of Iowa has a strong base of liberal activists and the race will move quickly to more diverse states such as Nevada and South Carolina. Harris’ home state of California also has moved up its primary to increase its influence.

Political foes will pore over Harris’ record in California, where some activists questioned whether she should have been more aggressive in pushing for changes to the criminal justice system. She also has come under scrutiny for declining as attorney general to prosecute OneWest, the bank once headed by Treasury Secretary Steven Mnuchin, for alleged foreclosure violations.

Harris, who voted against Mnuchin’s confirmation as head of the Treasury, has said she “followed the facts” in declining to prosecute.

She also has been criticized for saying she was not aware of sexual harassment allegations against one of her top aides, who resigned in December after a California newspaper asked him about a 2016 harassment lawsuit. Xavier Becerra, who replaced Harris as attorney general, settled the lawsuit in May 2017 for $400,000. 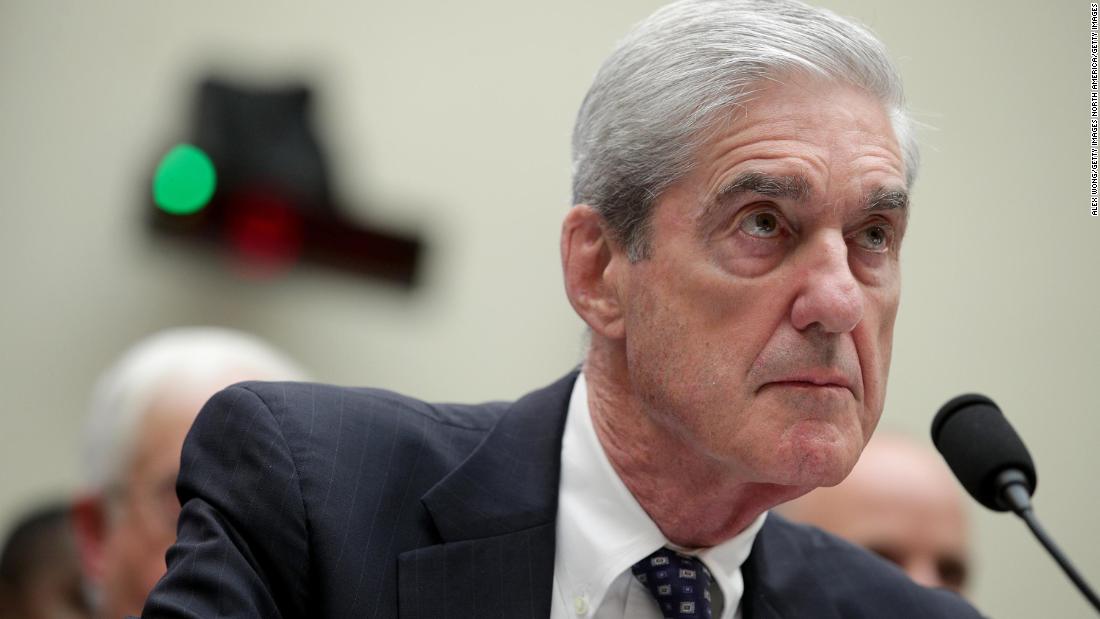 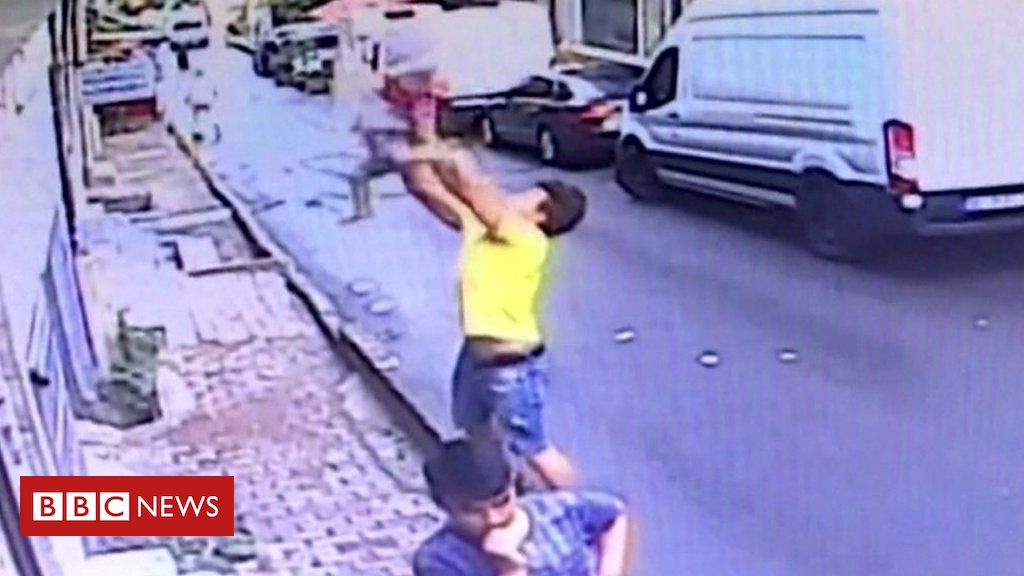 Algerian Feuzi Zabaat, 17, was called a hero for catching a two-year-old mid-air. Syrian toddler Doha Muhammed stumbled out of an open […] 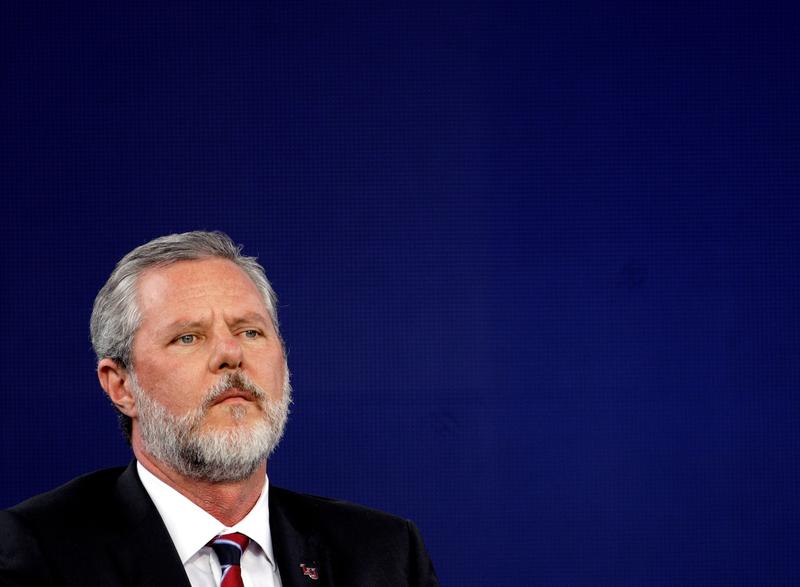 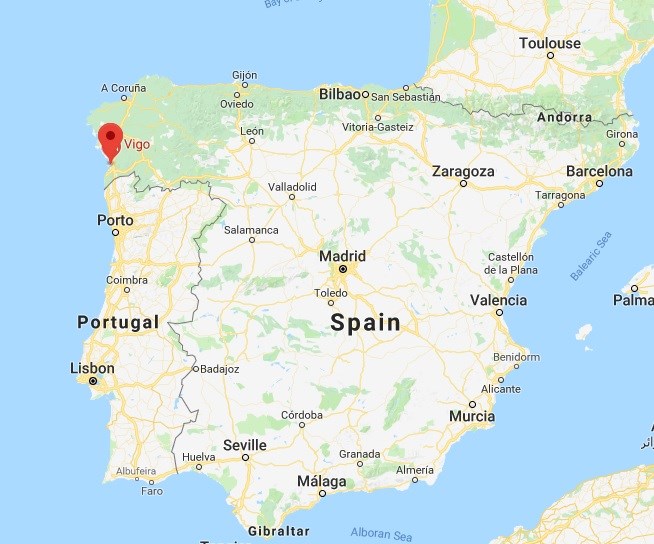 Get breaking news alerts and special reports. The news and stories that matter, delivered weekday mornings. SUBSCRIBE Over three hundred people were […]