Dan Walker made light of the fact he was scorned by a BBC Breakfast viewer for the way his tie was knotted on the hit show.

The 41-year-old presenter was left laughing after a fan of the series instructed him on how to correctly wear the formal item.

Sharing the email he was sent by a gentleman known only as Brian and a picture of his tie on Instagram, the star described the message as “tie rage”.

He began: “An email from BBC Breakfast viewer Brian… ‘Out of respect to other tie wearers, and self-respect, please improve your tie knots.

“‘A double Windsor would be a start. Please wear your tie with a wider knot and no concave fold’.”

Of the man’s advice, Dan said: “I was happy with my simple dimple #TieRage.”

The amusing post received more than 2,000 likes in less than 24 hours and the TV personality was inundated with responses from fans online.

Another agreed, adding: “[You’re] always well turned out Dan,” while a third argued: “That’s a perfect tied Brian has no style.”

Complimenting the host, a fourth gushed: “Sadly I’ve noticed your tie regularly and thought how sharp and smart it looked. Leave it as is. Looks great!”

Someone else simply said: “Get over it Brian… you pedant,” while a sixth asked: “How about wearing less attire?”

Another commentator joked: “I wish I had the time to email about ties.”

It comes just hours after the journalist was scolded by co-star Louise Minchin, 50, on Monday’s edition of BBC Breakfast.

After the show aired credits the camera returned to a wide shot of the studio where Dan and Louise were looking down at the desk in front of them.

As the twosome surveyed their desk they laughed about something humorous which had presumably happened off camera.

When the hosts came into view, Louise was seen giggling at something Dan had done.

Worried he had been caught out, the broadcaster moved his computer mouse around on the table, before replying: “I think I’ve ruined the computer.”

“Yep, he has,” Louise clarified, laughing before the pair then swiftly moved on to delivering the day’s headlines.

BBC Breakfast airs weekdays on BBC One at 6am. 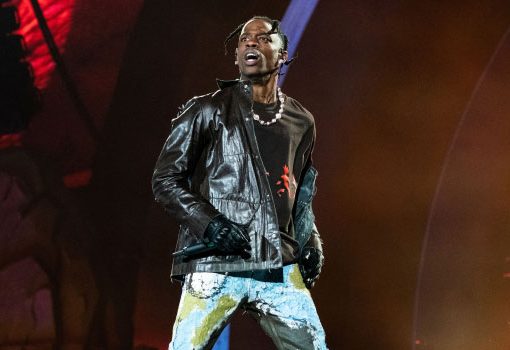 View gallery Image Credit: BACKGRID Travis Scott wasn’t scheduled to perform at Coachella, but the 30-year old did a surprise set for a […]

Pete Davidson is back on the market after his relationship with ‘Bridgerton’ star Phoebe Dynevor fizzled, according to a new report Pete […] 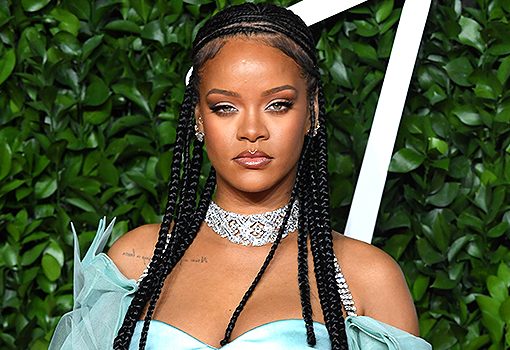 Rihanna took to Instagram on July 16 to introduce her followers to ‘thot season’ with a cheeky new Savage x Fenty ad! […] 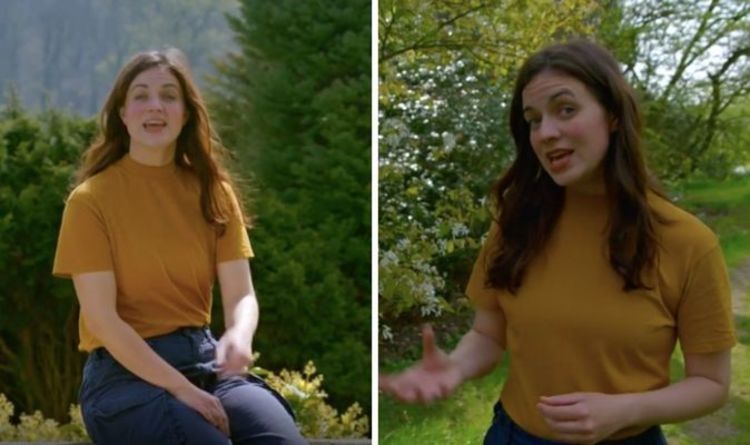