LOS ANGELES (Reuters) – Bargaining teams for striking Los Angeles teachers and the second-largest U.S. school district were back behind closed doors on Sunday as negotiations to end a walkout disrupting classes for some 500,000 students stretched into a fourth day.

More than 30,000 teachers walked off the job last Monday in their first strike against the Los Angeles Unified School District in three decades, demanding higher pay, smaller class sizes and the hiring of more support staff.

The union has also called for curbing the steady expansion of independently managed charter schools, arguing they divert resources from traditional classroom instruction for the bulk of the district’s students.

District Superintendent Austin Beutner has insisted he shares many of the teachers’ goals but contends the district lacks the budget to meet union demands fully without securing additional funds from the state level.

The president of the United Teachers Los Angeles union, Alex Caputo-Pearl, says budget constraints cited by Beutner have been overblown.

Officials from both sides of the dispute credit the striking teachers with helping reawaken the public, the media and politicians to widespread difficulties facing schools in California and elsewhere.

Last year saw a wave of teacher walkouts over salaries and school funding in several U.S. states, including West Virginia, Oklahoma and Arizona. The Los Angeles work stoppage differs in that educators face a predominantly Democratic political establishment more sympathetic to their cause.

Mayor Eric Garcetti, whose office is mediating the Los Angeles talks, said in a statement that the negotiations, which resumed on Sunday, were “productive.” But there has been no word on progress as all parties abide by a news blackout.

After five days of picketing and rallies across the city, the union’s rank and file were pausing from strike activities over the three-day holiday weekend but have vowed to return to the picket lines on Tuesday if no deal is reached.

Beutner said on Friday he was determined to clinch a settlement in time for teachers to return to work on Tuesday. He said if the strike were to drag into a second week, the district would keep all 1,200 of its schools open on a limited basis for those students who have no place else to go.

According to a tweet from the district on Saturday, 80 percent of its students live in poverty and at least 16,000 are homeless.

Labor tensions have been simmering in other school districts across the country. The teachers’ union in Denver held a strike authorization vote on Saturday after rejecting a contract offer. Results will be announced on Tuesday. A strike vote by teachers in Oakland, California, also was expected later this week. 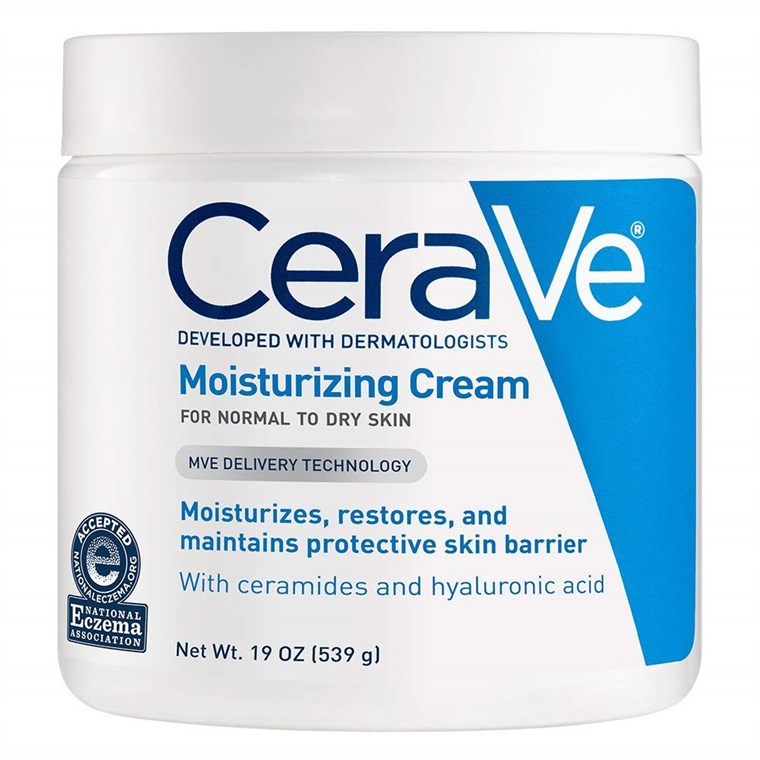 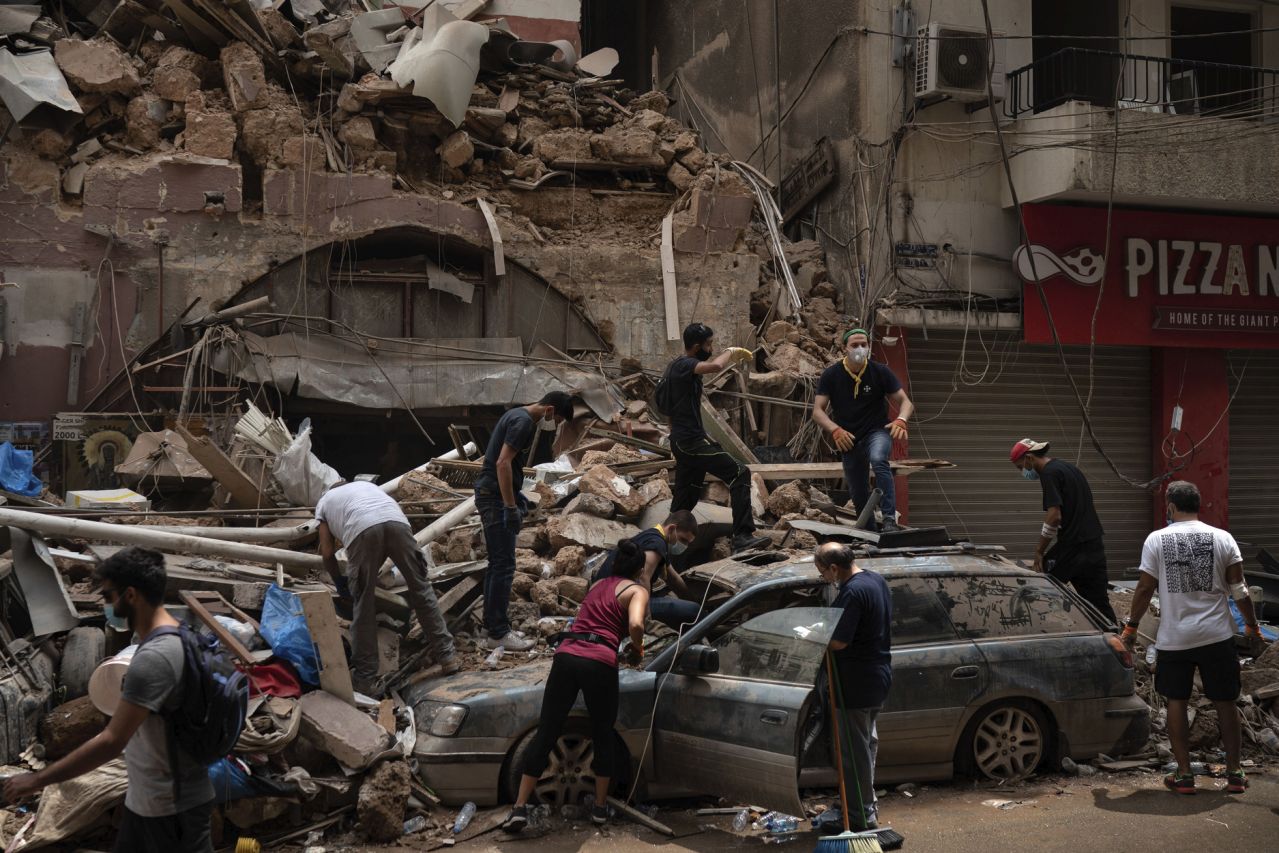 BEIRUT (AP) — A month after Beirut’s devastating explosion, Ghassan Toubaji still sits under a gaping hole in his ceiling — he […] 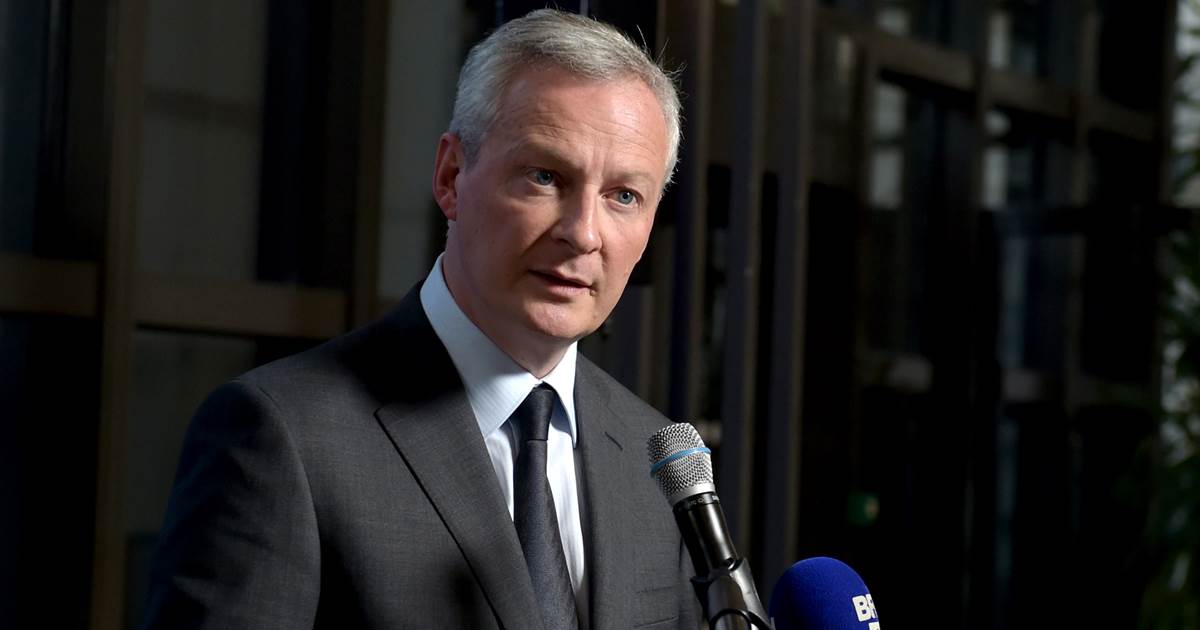 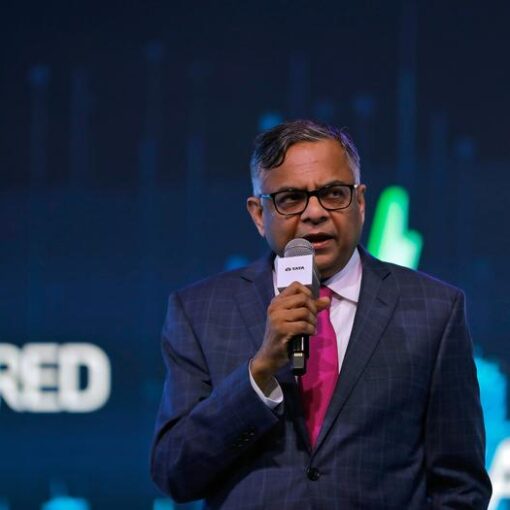 (Reuters) – Tata Group plans to invest in digital, high-end electronics and healthcare in a post-pandemic world, the $100 billion conglomerate’s chairman […]