VATICAN CITY (Reuters) – Pope Francis swiped a tablet on Sunday to launch a new app allowing the faithful to pray with him, and expressed his pain over the car bomb blast in Colombia and the latest Mediterranean migrant tragedy.

FILE PHOTO: Pope Francis attends Vespers at the Basilica of Saint Paul Outside the Walls, marking the start of the Week of Prayer for Christian Unity, in Rome, Italy January 18, 2019. REUTERS/Tony Gentile

He presented the Vatican’s latest digital platform, known as the Worldwide Network of Prayer with the Pope, during his traditional Sunday address to tens of thousands of people in St. Peter’s Square.

The new app, called Click to Pray, will inform the user what the leader of the world’s 1.3 billion Roman Catholics is praying for, such as world peace or the population of a country hit by a natural disaster, so they can join him.

Francis, who once said he was a “disaster” with technology, turned to a priest holding the tablet for him and asked “Did I do it?” The priest nodded.

A Vatican statement said a website, www.clicktopray.org, would allow the faithful to “accompany the pope in a mission of compassion for the world”.

Minutes earlier, the pope told the crowd: “Today, I have two pains in my heart. Colombia and the Mediterranean.”

“I am thinking of the 170 victims in the Mediterranean. They were looking for a future for their lives and perhaps they were victims of human traffickers. Let us pray for them and for those who are responsible for what happened,” he said.

The migrants were believed to have been lost in the Mediterranean in two incidents involving dinghies that left from Libya and Morocco. [L8N1ZJ0EB].

Speaking of Colombia, he called the car bomb at a police academy on Thursday that killed at least 21 and injured dozens “a terrorist attack”. [L1N1ZI0BT] 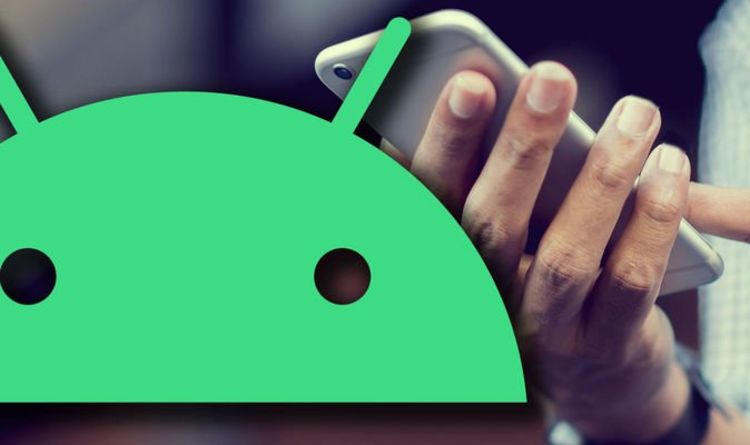 Google Android users are being urged to check the apps they have installed on their phones. The alert has come via the […] 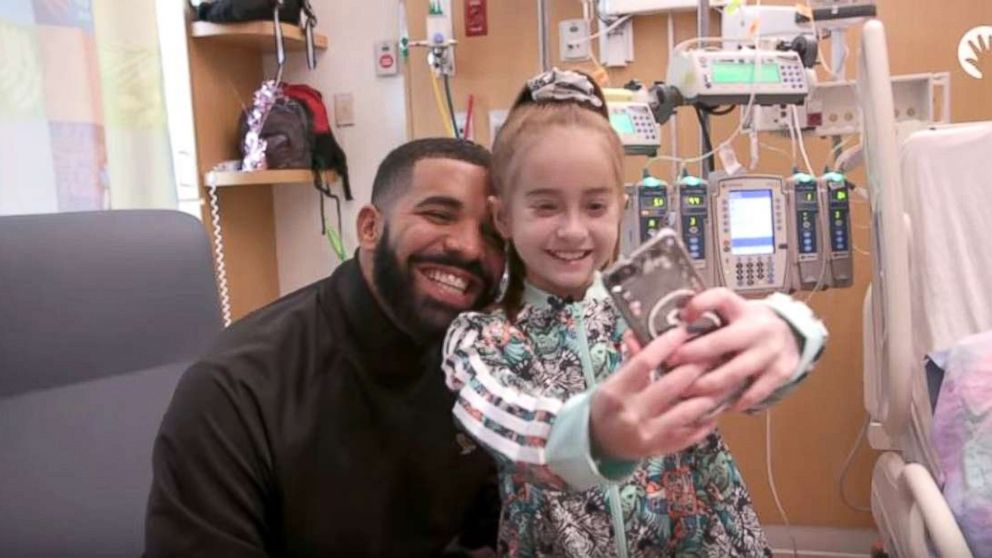 Sofia Sanchez is breathing on her own after receiving a heart transplant and meeting superstar rapper Drake a week ago. Sofia was […] 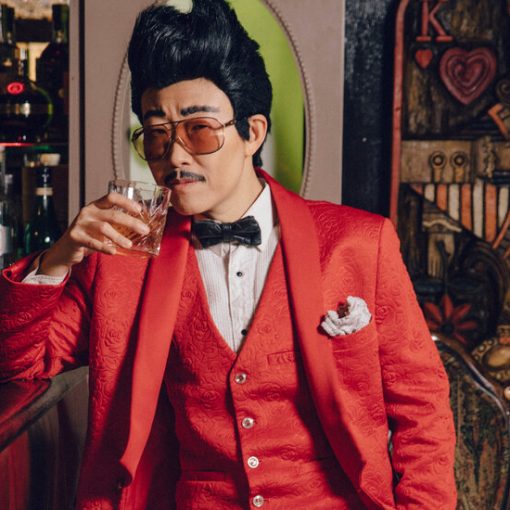 With names like Vigor Mortis, Spikey Van Dykey, Jack Rabid and Freddie Prinze Charming, the latest drag kings were being nurtured in […]