German Foreign Minister Heiko Maas said it was unclear how any talks between Britain and Ireland on resolving the question of the Irish backstop could help the EU’s deal with London on Brexit. He said Mrs May’s bid to break the deadlock was a “mystery” because the EU had already agreed a deal Britain. It comes as Prime Minister Theresa May is to set out her plans for Brexit on Monday after MPs rejected her deal with the EU last week, throwing the process into disarray ahead of the UK’s leaving date on March 29.

When quizzed over Mrs May’s plans to negotiate a bilateral deal with the Irish government, Mr Maas cast doubt over how it would work.

He told Germany’s ZDF television: “We have to negotiate and also agree a withdrawal agreement with Britain. It is a bit of a mystery to me what the British government wants to negotiate with Dublin or what sort of an additional agreement it should be.

“It won’t have any effect on what was agreed with the European Commission.”

While the DIHK Chambers of Commerce, a body that represents German businesses, also argued that the EU should not offer Britain concessions.

Volker Treier, foreign trade chief of the DIHK, told Tagesspiegel: “If we move towards the Britons further, the integrity of the internal market will be at stake and this is not negotiable from the point of view of German industry.”

It comes after reports said Mrs May was seeking a bilateral treaty with Ireland to remove the contentious backstop arrangement that the EU insists on to avoid a hard border between Northern Ireland and the Irish Republic.

Mr Maas said it would be “very difficult” to renegotiate Britain’s withdrawal agreement with the EU.

He said: “All 27 members must agree. In the last few days there have been relatively clear statements that there are many who are not ready to and there are some that are open to it. We have to wait to see what the Britons suggest.”

It comes after German politicians launched a last-ditch bid to persuade the UK to remain in the EU amid a week of political turmoil for the Government.

In a desperate letter from more than two dozen leading figures in Germany, officials say they want the UK to reverse its Brexit decision.

Citing the nation’s love of tea and drinking ale after work, the letter concludes: “Britons should know: from the bottom of our hearts, we want them to stay.”

The letter, published by The Times, has been signed by a host of influential politicians, including Annegret Kramp-Karrenbauer, the frontrunner to become the new leader of Germany 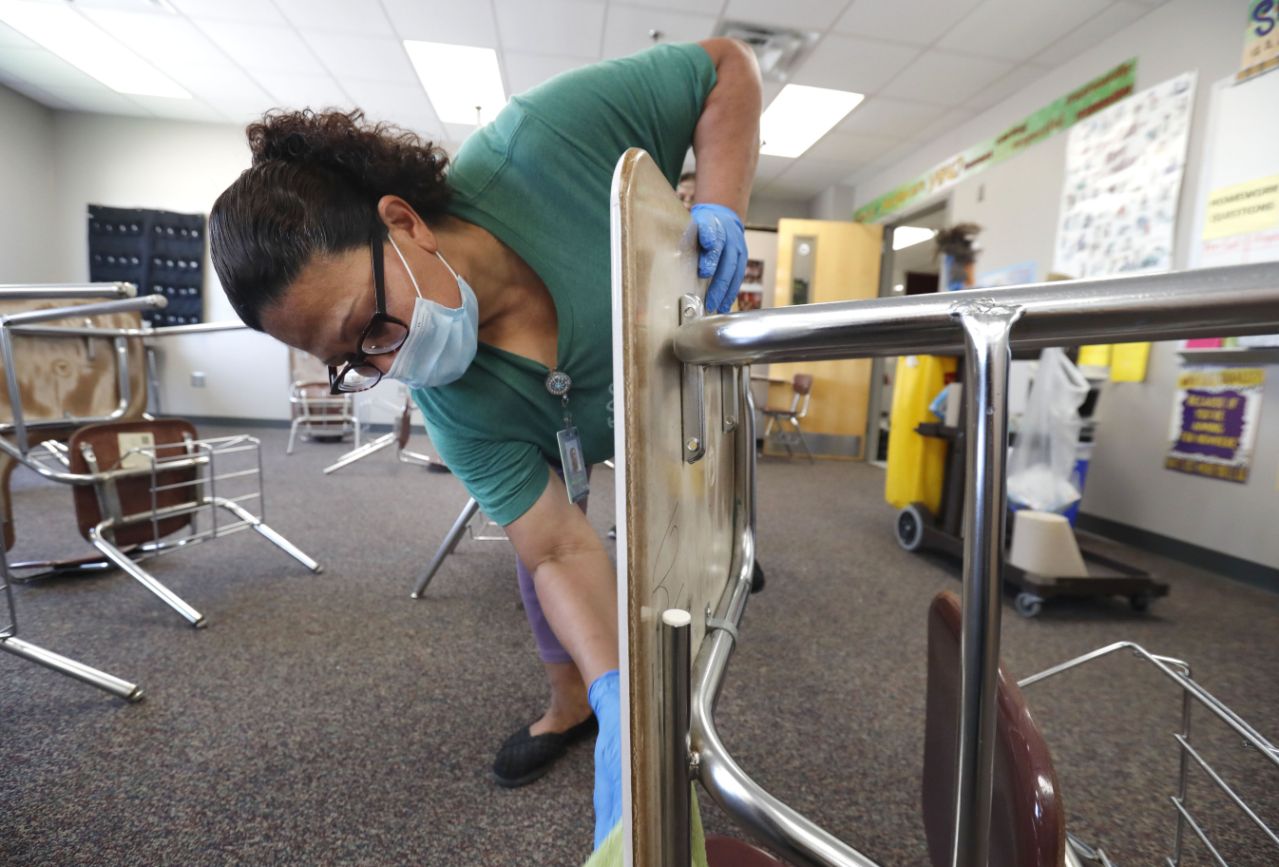 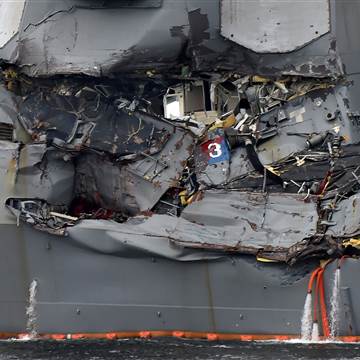 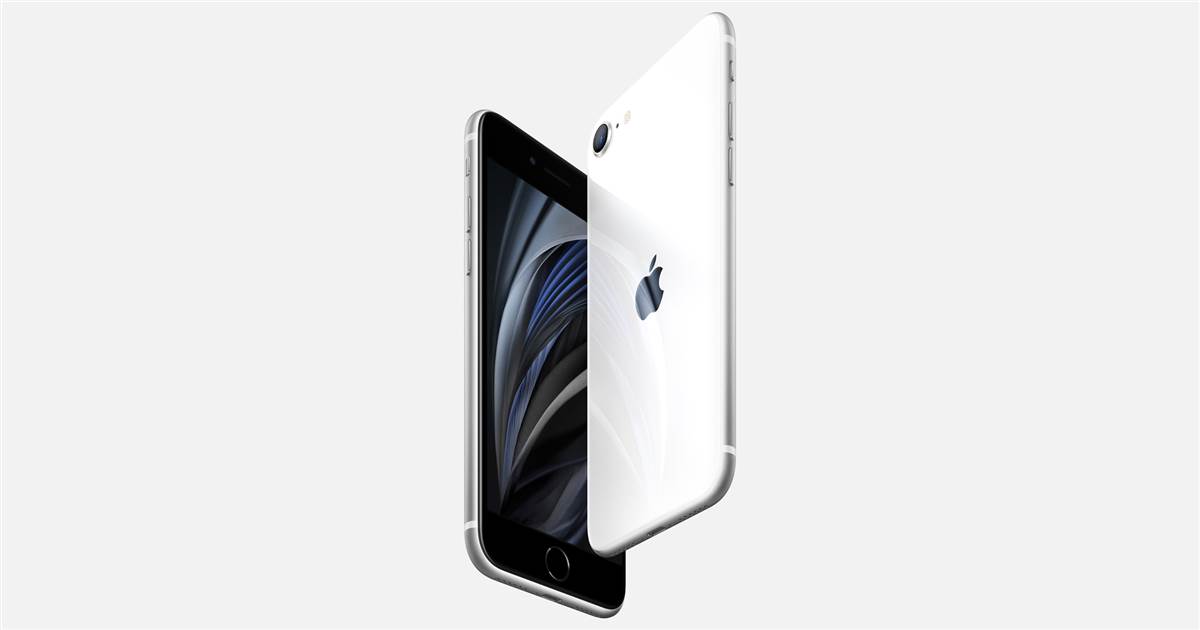 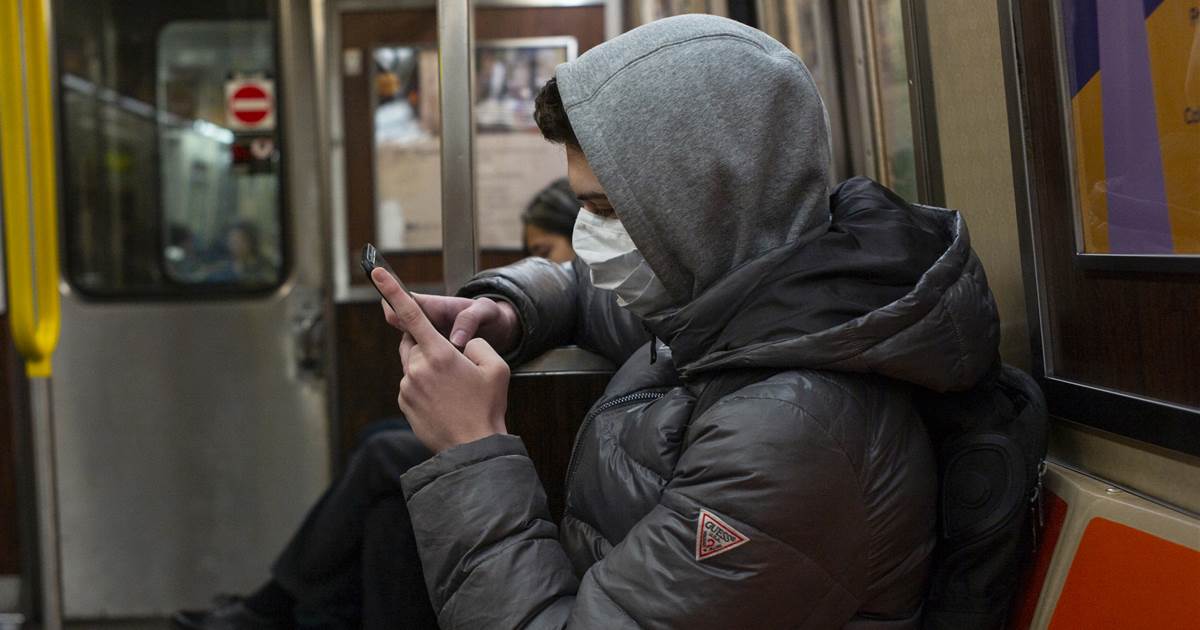 Surging demand for face masks to protect against the spread of coronavirus has led to soaring prices and counterfeit products, forcing online […]