Didi Conn, 67, is the oldest contestant on Dancing On Ice this year, competing alongside the likes of Gemma Collins, 37, Wes Nelson, 20, Saara Alto, 31, Saira Khan, and James Jordan, 40. The actress is most well-known for her role as Frenchy in Grease, and has already honoured the famous character with a Grease-themed routine on the show. Didi is partnered with professional skater Lukasz Rozycki, but has admitted she’s a little scared of injury. However, so far the actress has impressed viewers with her strength and her skating skills – but how has she stayed so fit?

The actress has led a very active life, starring in Broadway theatre productions as well as a number of films, but in 2010 she also started boxing.

After studying the sport for a play she wrote, Didi stuck with it and has a strong and toned figure as a result.

She has also been able to take some key lessons from boxing into her Dancing On Ice training sessions.

When it was announced the 67 year old had signed up to the series, she said: “I studied boxing for a play I wrote and my coach told me not to look down. He said that was what’s called a Mona Lisa – it’d result in me being all over the canvas.

“So not looking down on the ice, as well as keeping my knees bent, was the biggest thing I had to learn.

“I’ve been treating this like I’m playing the role of an older actress who is learning how to skate. I write down, like a script, everything that Lukasz and I do.

“Not just the movements, but what I’m thinking because I make up stories about our dancing. It’s like having little scripts for myself.”

In a YouTube video posted in 2016, Didi spoke about signing up to boxing.

She told fans: “I just finished a first draft of a play called Holding My Own. It’s a play about a middle aged woman – me – who has suffered some knockdowns.

“But she rehabilitates herself by learning how to box. So I’ve been studying boxing for well six years now, so just watch out I’ll get you.”

The fan described Didi as “a wonderful person and a pleasure to have as member of Impact Zone”.

Impact Zone is a gym in New Jersey where pro athletes and celebrities train.

Didi is now preparing for Sunday night’s show of Dancing On Ice, but fans are fearing what the results will be this weekend.

Bookies Coral have pegged Didi with odds of 11/10 to be the next celebrity to be booted off the contest.

“Didi struggled with her first skate and does look like the weakest of the contenders now Mark Little has left the show.

“She’s our clear favourite to be next to be sent packing and will need to show considerable improvement this weekend to remain on the ice.”

The only person to score less than Didi over both weeks was Mark Little, who was eliminated from the competition on Sunday. 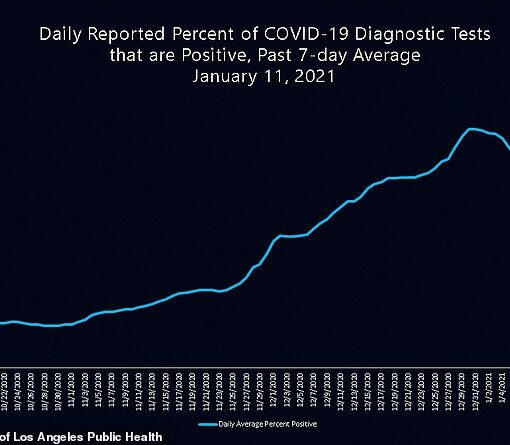 A new local strain of the novel coronavirus has been found in more than one-third of patients in Los Angeles, a new […] 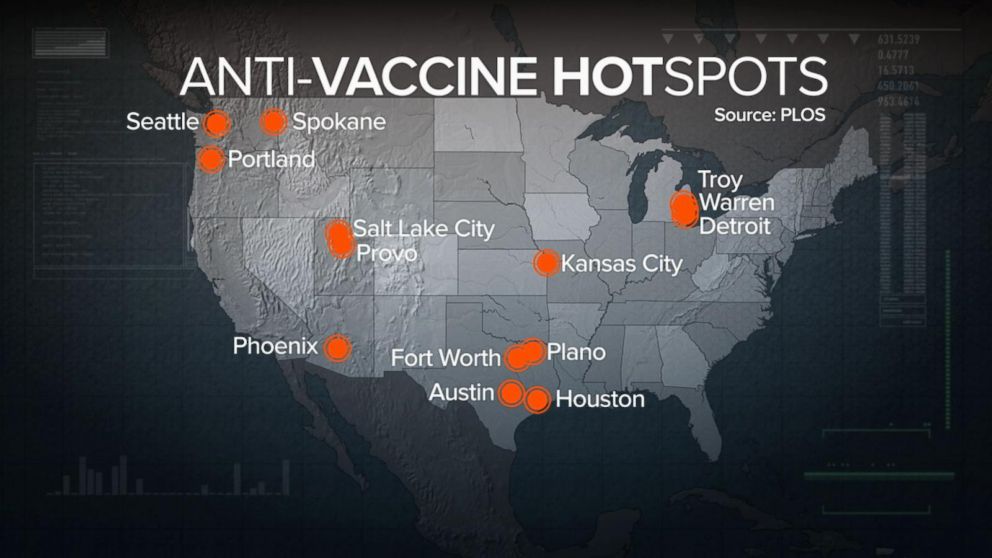 Coming up in the next {{countdown}} {{countdownlbl}} Coming up next: {{nextVideo.title}} {{nextVideo.description}} Skip to this video now Transcript for Parents irate after […] 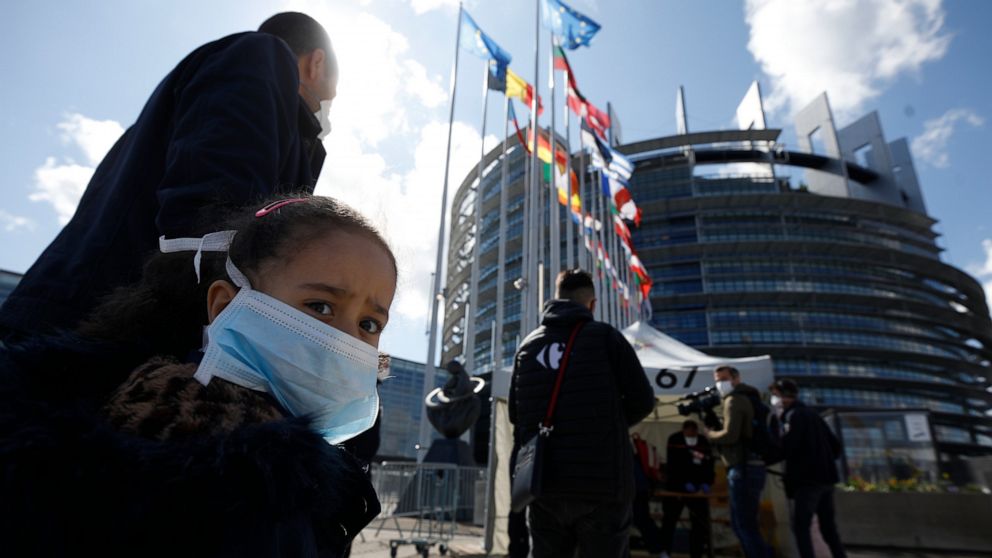 Local and state public health departments in the United States work to ensure that people have healthy water to drink, their restaurants […]