Now, the population has spiked by 10,000 to 20,000 because of people who fled the fire, not to mention hundreds of repair and restoration workers from state and federal agencies and from the Pacific Gas and Electric utility. That has pushed the population of the city — an hour and 45 minutes north of Sacramento on California Route 99 — to about what had been expected two decades from now.

“The growth happened overnight. It’s kind of amazing,” Orme said. “It feels like a city within a city.”

The result has been a boon to many businesses, and a windfall for homeowners ready to move on, but a costly and vexing challenge for an overburdened city government and people who yearn for the old, pre-fire Chico.

Housing already had been tight, before the Camp Fire drove thousands of residents out of the Sierra Nevada foothills and into Chico and other communities. Now, home sales have doubled and prices jumped 21 percent in December, compared to the same month in 2017.

Earlier this month, Realtor.com designated Chico the hottest market in the country, based on the number of listing views online and the short length of time homes stay on the market, an average of 37 days in December.

“This is more like what you would see in the dense urban areas on the coast,” said Dan Jacuzzi, CEO of a chain of more than 60 real estate offices in Northern California and Northern Nevada. “We have never seen a market in the Central Valley with 17 and 20 offers on a single listing and homes selling for $50,000 over the initial asking price and above.”

After almost 40 years in real estate in the region, Jacuzzi said, “This has truly been an unprecedented market.”

Cindy Cosby, a realtor who has mostly represented buyers in Chico, said the spike in prices has been less due to owners pushing up asking prices than to buyers bidding the price up.

There hasn’t been a sign yet that price inflation has slowed. A three-bedroom fixer-upper on La Mesa Drive in the northeast part of the city went for $230,000 right after the fire, or about $228 a square foot. By mid-December, a similar house on the same street went for $360,000, or $312 a square foot, according to Cosby. That home was in slightly better condition, but the higher price was mostly due to the increasing desperation of buyers to land a home, Cosby said.

Many of them have already received payouts from insurance companies for their homes in Paradise, Magalia and other communities. But they aren’t ready, or able, to wait the two to three years many have predicted it will take to rebuild. (Officials say it will take that long to repair water and septic systems, review plans and complete construction in an over-burdened market.) With cash to spend, and in temporary quarters where they may not be able to remain for the long term, many are buying now.

Cosby, who works for Century 21 Select, said some sellers are uncomfortable with their windfalls, because they do not want to appear to profit from the misfortune of others. She called the market “overpriced” and said it was hard to see buyers left on the sidelines for homes that would have been affordable just three months ago. “It’s sad,” she said. “I hate watching it.”

Becky Kambourian has been living with her husband and three children in a rented Chico guesthouse since their Paradise home burned. They have hesitated to even bid on a new house, with prices spiraling upward.

“Every day the prices seem to get worse,” Kambourian said. “There are just more people than there are places to live, so I think it’s going to take a while to even out.”

Jacuzzi, the real estate veteran, agreed, saying: “We feel like the increases will slow but we aren’t anticipating a pullback in price, because the demand pressures are not going to go away quickly. And the ability to replace that many houses is a multi-year process.”

The availability of willing, cash-rich buyers also has induced some owners to push out renters, in order to sell. That’s putting additional pressure on an already tight rental market.

With population up a minimum of 11 percent, and hundreds of recovery workers still in town, businesses have reaped the benefits.

The Tin Roof Bakery and Cafe saw business jump 25 percent in December, compared to a year prior, said Jordan Vogel, the general manager. Restaurants that normally ordered 20 to 30 loaves of bread a day have doubled their orders, he said.

Danny Solis, owner of Danny’s Barbershop downtown, said he has seen receipts climb about 20 percent, with his eight barbers taking on as many as 100 new clients a week, many of them utility workers helping with the massive rebuilding of Paradise’s electrical grid.

Cocodine Thai Cuisine sits just off the highway that most people use to travel between Chico and Paradise, 12 miles away. It has seen business jump as much as 30 percent, said owner Terry Kulimakin. “People have insurance money to spend and don’t feel like cooking, with all the other stresses,” Kulimakin said, “so they come out to eat.”

Booming commerce would seem to bode well for Chico’s finances. But it’s not that simple.

The destruction of most of Paradise has reduced the overall property tax base for Butte County, and state law requires that communities absorb such disaster losses equally. So Chico’s property tax revenue will decline by an estimated $900,000 in the first year. 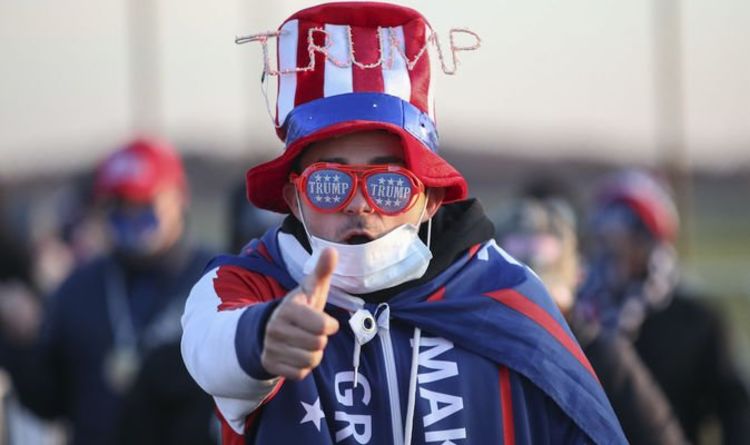 Anyone following the polls this year may feel the race is over, but a lot can change in 24 hours. Political analysts […] 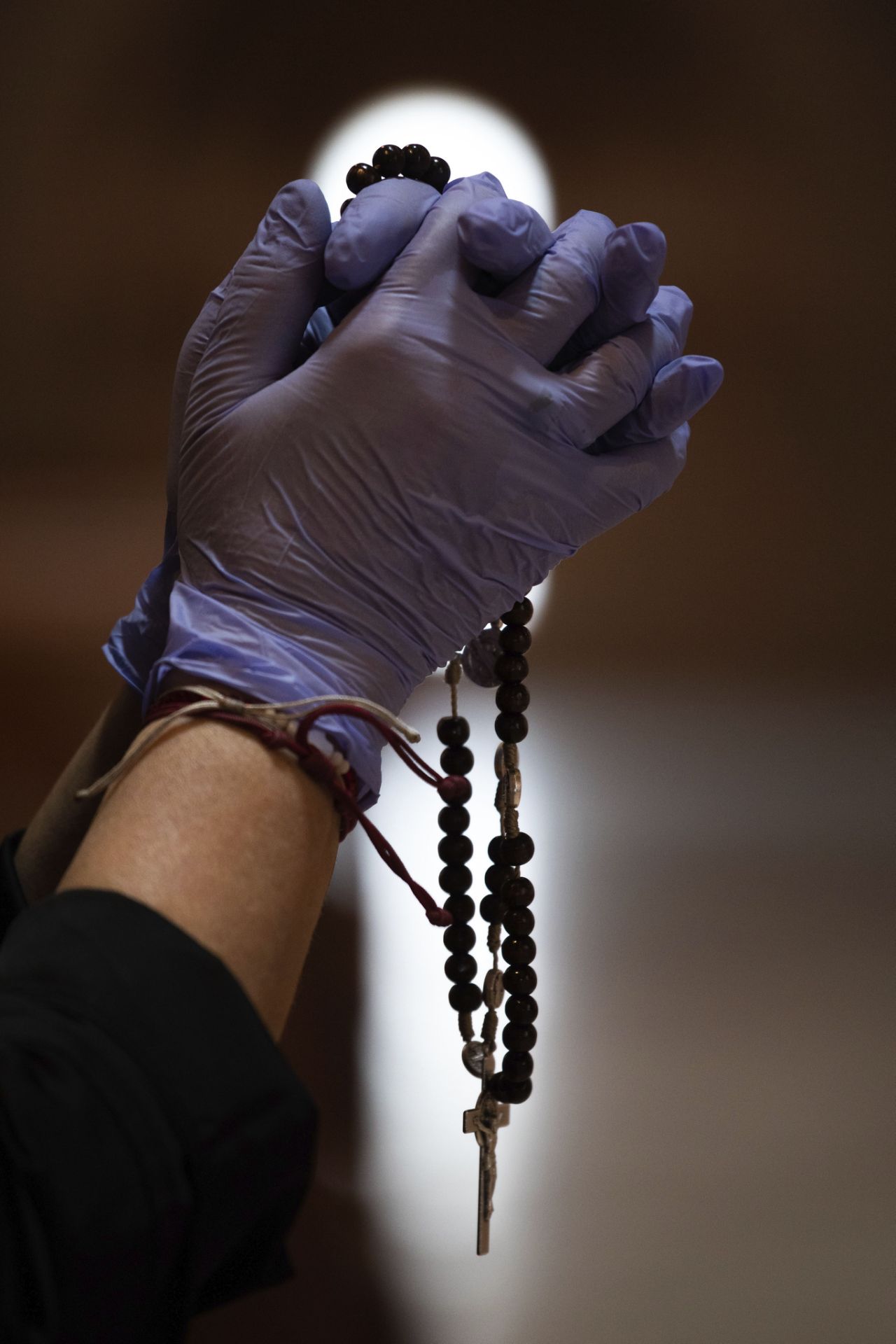 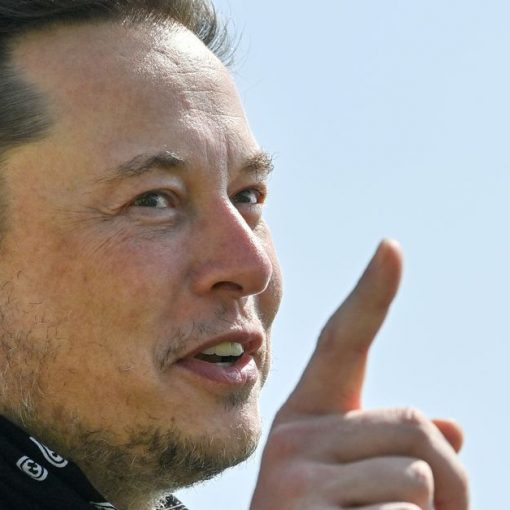 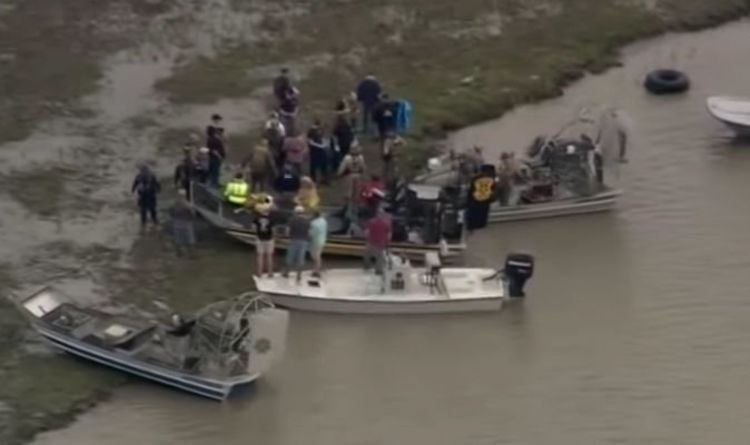 In total, three people were onboard the aircraft. The Boeing 767 nose dived as it approached George Bush International Airport. It was […]