The Italian Deputy Prime Minister claimed to have sent Brussels a list of 670 migrants currently waiting to be relocated from Italy by the European Union. Mr Salvini said he is yet to receive any responses from Brussels and vowed to keep his ports closed to future arrivals in the Mediterranean unless the issue is solved first. The anti-immigration leader claimed to have reduced the number of migrants landing in Italy from 1000 to just 53 from last year.

He said: “On immigration, Europe is yet to move a finger.

“I have sent a list of 670 migrants ready to be relocated from Italy to other European countries.

“For now I have received zero responses.

“In that case, we will continue to seal off, control, and close all our ports.

“We have only welcomed 53 arrivals from the beginning of the year.

“This time last year the number was already one thousand.”

Mr Salvini, who leads the nationalist, anti-immigrant League party, pledged to create a “new European spring” ahead of the European Parliament elections in May and to work with Poland’s ruling populists.

He pledged to rally Eurosceptic allies to take on the likes of French President Emmanuel Macron and German Chancellor Angela Merkel and forge a “new equilibrium” to challenge the traditional pro-EU axis between Paris and Berlin.

Mr Salvini believes he has much in common with Poland’s populists, including opposition to accepting migrants and criticism of the way in which Brussels imposes rules on national budgets.

But his admiration and support for Vladimir Putin have put him at odds with some in Poland where opposition leader Grzegorz Schetyna branded the Lega party a “nationalist, radical and pro-Russian party”.

Speaking alongside his Polish counterpart Joachim Brudzinski during a visit to Warsaw, Mr Salvini said: “The Europe that will be born in June will have a different pace compared to the one of today, which is guided by bureaucrats.

“In Europe, one has always spoken about a French-German axis. We are preparing for a new equilibrium and a new energy in Europe.

“And Poland and Italy will be the protagonists of this new European spring, of this rebirth of true European values.

“I proposed to the leader of PiS Jaroslav Kaczinski and I intend to propose to others a pact for Europe with common points following the model of the agreement between Lega and M5S for the Italian government in which Italians, Polish, Spaniards, Danes and the others can decide whether to agree or not.

“We will work on that before the election.

“Italy and Poland will be protagonists of a new Europe, with less bureaucracy and more attention to families and security.” 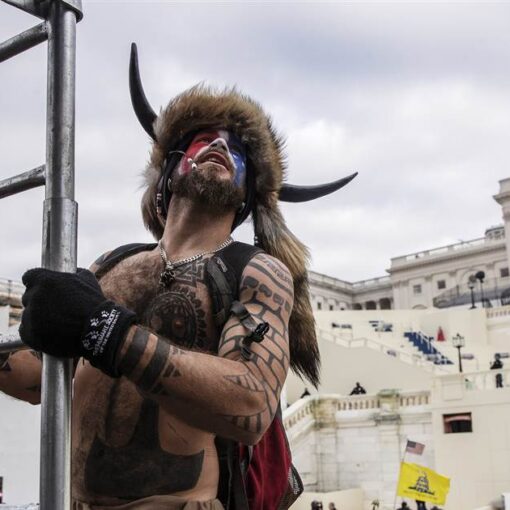 They stormed the Capitol dressed like mayhem. Amidst the sea of MAGA hats and Trump flags, there were rioters in animal pelts […] 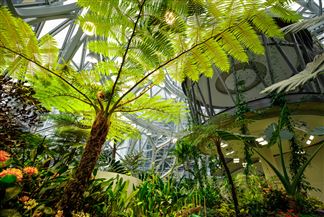 Get the Mach newsletter. SUBSCRIBE Americans have become indoor animals. On average, we spend about 90 percent of our time inside buildings […] 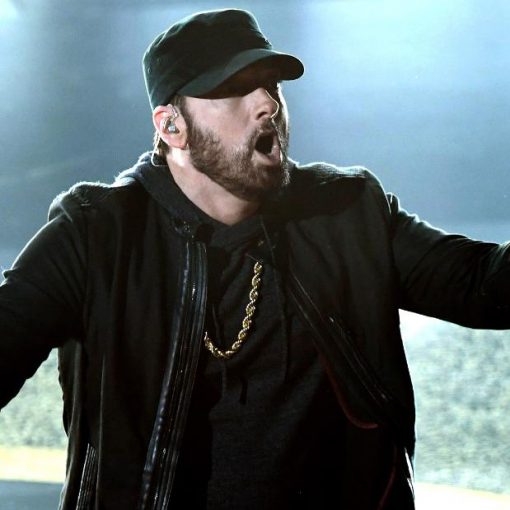 The fiery Hungarian Prime Minister lashed out at those leading the EU for trying to impose a myth of a “European nation”. […]