(Reuters) – Eli Lilly and Co said on Friday that its cancer treatment Lartruvo, which had won conditional approval, failed to improve patient survival in a long-term confirmatory study and will no longer be prescribed, driving the drugmaker’s shares down nearly 3 percent.

The logo of Lilly is seen on a wall of the Lilly France company unit, part of the Eli Lilly and Co drugmaker group, in Fegersheim near Strasbourg, France, February 1, 2018. REUTERS/Vincent Kessler

No new U.S. patients will be started on the drug and Lilly is suspending promotion of the medicine, the company said.

Lartruvo won accelerated approval in 2016 in the United States and conditional approval in Europe based on results from a promising mid-stage trial. But its continued approval was contingent on the results of a larger, late-stage trial confirming the drug’s benefits.

On Friday, Lilly said Lartruvo combined with the standard-of-care chemotherapy doxorubicin did not prolong survival more than doxorubicin alone in patients with advanced soft tissue sarcoma.

The disappointing outcome reflects the risk involved when drugs are approved based on smaller trials with promising data.

“In a sense, this is the way it’s supposed to work,” White said. “You do that confirmatory study. Obviously, there are times when it doesn’t work out.”

Lartruvo will continue to be available to patients who appear to be benefiting from it as global regulators determine the next steps for the treatment, White said.

The Lartruvo news is a major setback to Lilly’s efforts to significantly boost its presence in oncology, as evidenced by its announcement last week that it would buy Loxo Oncology Inc for $8 billion to acquire its cancer drugs that target rare genetic mutations.

Analysts had forecast 2019 Lartruvo sales of $374.50 million, according to IBES data from Refinitiv.

Lilly in the past had avoided large deals, preferring to develop its own drugs. But the Loxo deal, the biggest acquisition in Lilly’s 143-year history, followed last year’s $1.6 billion purchase of Armo Biosciences, a developer of immunotherapy drugs.

“Given Lilly’s strategic focus on oncology, this increases the probability that Lilly will make more oncology acquisitions to improve scale,” BMO Capital Markets analyst Alex Arfaei said of the Lartruvo setback in a research note.

Lilly expects to take a first-quarter pretax charge of $70 million to $90 million, or about 10 cents per share, after tax, and said the setback will cut about 17 cents per share from its full-year 2019 earnings forecast.

The company does not see a change in its 2020 minimum financial goals.

Reporting by Saumya Sibi Joseph and Ankur Banerjee in Bengaluru and Julie Steenhuysen in Chicago; Editing by Shinjini Ganguli and Bill Berkrot 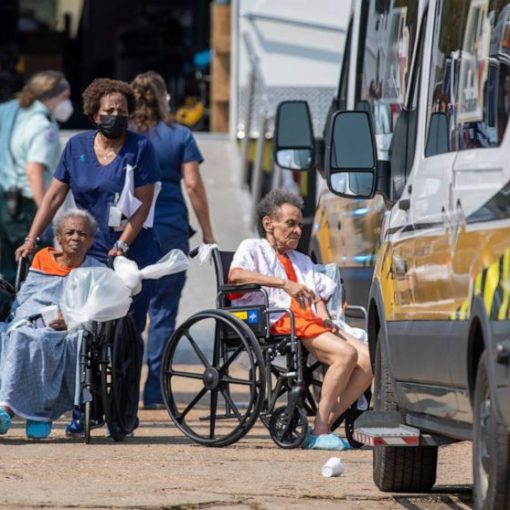 Waitrose have contacted the relevant allergy support organisations who will tell their members about the recall. Point-of-sale notices have also been issued […] 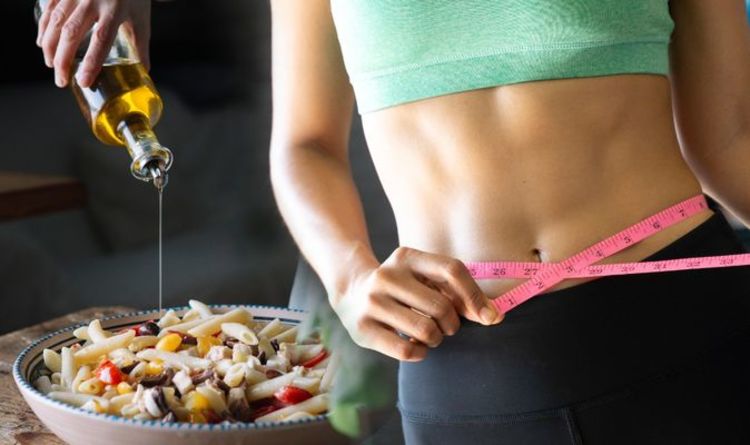 Keto diet followers get the vast majority of their calories from fat, at least 80 percent. The diet works by changing the […]