Jeff Bezos made a public appearance on Friday night and one thing was evident: he wasn’t wearing his wedding ring.

The Amazon founder posed alongside John Travolta at the 16th Annual Legends of Aviation Awards at the Beverly Hilton Hotel. Bezos made big news last week after he and his wife MacKenzie Bezos announced they were getting divorced after 25 years together.

“We want to make people aware of a development in our lives. As our family and close friends know, after a long period of loving exploration and trial separation, we have decided to divorce and continue our shared lives as friends,” the Bezos’ wrote in a joint statement on Jan. 9.

It continued, “We feel incredible lucky to have found each other and deeply grateful for everyone one of the years we have been married to each other. If we had known we would separate after 25 years, we would do it all again. We’ve had such a great life together as a married couple, and we also see wonderful futures ahead, as parents, friends, partners in ventures and projects, and as individuals pursing ventures and adventures.”

One day later, news came out that Bezos was having a relationship with the former Good Day L.A. co-host Lauren Sanchez.

Sanchez was married to WME co-CEO Patrick Whitesell (pictured below on the far left), but according to Page Six, the two of them “officially separated in the fall.”

In the past week or so, Sanchez and Bezos’ relationship has since become a tad more defined. A source told E! News, “Jeff, Mackenzie, Lauren and Patrick are getting on with their lives.”

According to People, Whitesell and MacKenzie Bezos were aware of the relationship a few months ago. “The world is catching up to it, but it has had zero impact on their relationship,” a source told the magazine.

The insider also told us that the tech giant and Sanchez are happy together and making some plans for the future.

While both Sanchez and Bezos have stayed mum, there have been some murmurs of an engagement. According to Us Weekly, “nobody would be surprised” if that happened.

Bezos is currently the richest man in the world and Forbes‘ Assistant Managing Editor Luisa Kroll gave E! News some context as to how MacKenzie would fare once the divorce is finalized. “Jeff Bezos is worth over $136 billion dollars,” she explained. “95 percent of his fortune is tied to Amazon stock. So his fortune goes up and down with the e-retailer.”

Kroll said she believes MacKenzie would get shares in the company, but “he will still control them but they will be in her name.”

She added, “Well if she were to get half which is within the realm of possibility she would be the 5th richest person in the world. She would by far be the richest woman in the world.” 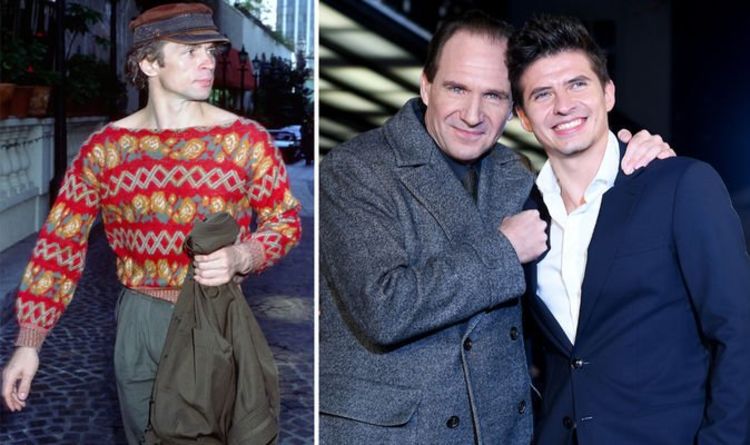 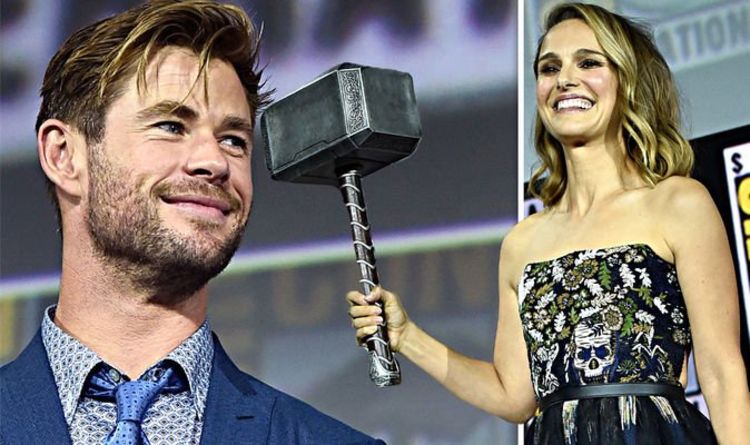 Thor: Love and Thunder has been confirmed to still feature Chris Hemsworth as the lead role of the God of Thunder in […]

Epic Game Store customers are about to be treated to a brand new selection of free games on PC. As part of […]

Riot Games has named John Needham its new global head of League of Legends esports, putting him in charge of the world’s […]