A big event just happened that changed the Fortnite map in a big way.

Epic Games just announced that new enemies have been spread over the map, with new battles coming in the future.

“A new kingdom rises. Prepare for battle – dive in now to take on the Ice Legion and survive the storm,” Epic Games teased on Twitter.

Not only is the map now covered in snow but it is also filled with Ice Legions and fiends.

These returning enemies can now be found on the map and can cause some distraction when moving across it.

They can spawn in random places and appear with a shard that can be destroyed.

Much like the Fortnitemares event, they will probably stick around for some time during Fortnite Season 7.

These will function in the same way as the 14 Days of Fortnite, giving players a new way of unlocking cosmetic items over a period of time.

The Daily Star reports that these are the first new Ice Storm Challenges that can be completed in-game:

It’s believed that there will be 13 Ice Storm challenges in total, with a special bonus available to those who complete the full list.

More challenges will be released over the coming days, meaning more XP and more rewards for those who choose to complete them.

Another leaked challenge includes destroying Ice Shards in different matches, although it’s unclear when these new tasks will go live.

More is expected to be announced by Epic Games in the coming days, although the developers have stayed quiet on the current update to the map.

From what has been shared online, the new Ice Storm event could end on Tuesday, January 29th, 2019, around 11pm GMT.

While the Fortnite event appears to be over, there could be more changes coming before the end of the Ice Storm in January. 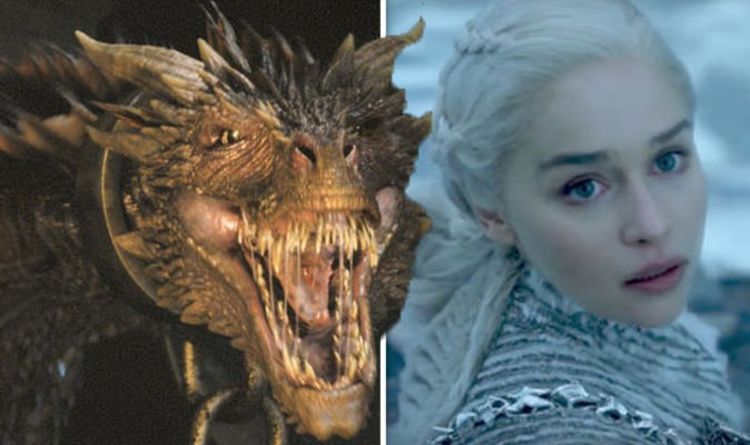 Due to the fantastical nature of the series, it of course involves a lot of behind-the-scenes work to create the impressive effects. […] 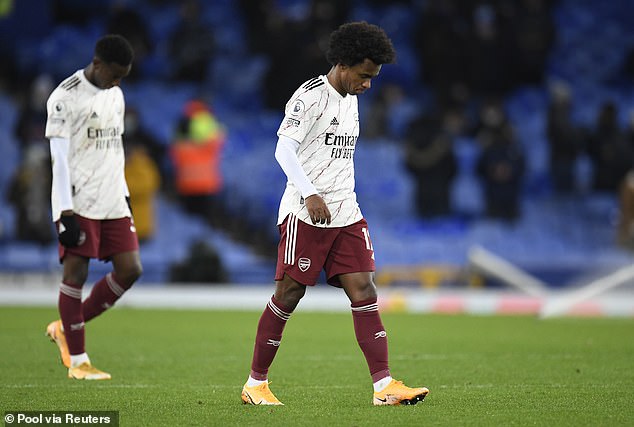 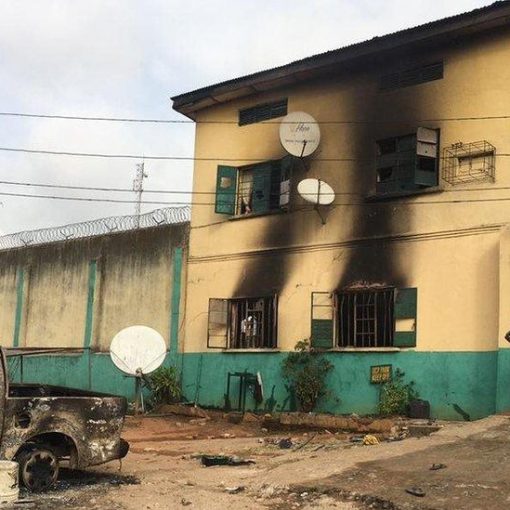 Police have accused the banned separatist group, the Indigenous People of Biafra, of carrying out the attack More than 1,800 inmates have […]