Exeter are being challenged to pull off one of the great escapes in European rugby history when they face Munster in their Pool Two decider in Limerick. The Chiefs’ director of rugby, Rob Baxter, believes making the last eight ahead of the Irish province would rank as his club’s finest Champions Cup achievement but says poor scheduling has made his players’ task harder.

Baxter’s team failed to win any of their first three pool games but bonus point victories over Gloucester and Castres have given them a shot at glory at Thomond Park should they defeat Munster 4-0 or 5-1 on match points. The Chiefs’ recent form has been encouraging but Baxter remains unimpressed the Irish team have been given two additional days to prepare for this crunch round six fixture.

Munster’s Friday night game in Gloucester has permitted them an extra 48 hours recovery time compared with Exeter, whose round five game against Castres was played last Sunday. Should the Chiefs advance, they will also have six-day turnarounds before both the European quarter and semi-finals weekends. A clearly irked Baxter believes TV companies, domestic leagues and EPCR [European Professional Club Rugby] need to liaise more closely to ensure a more level playing field.

“There are still some odd things you can’t run away from,” said Baxter. “Sometimes we really hamper ourselves as a competition. This weekend is a perfect example. Going into the final round, Munster played last Friday and we played on Sunday. Everyone knows we were going to play each other in the final round. How is that deemed to be equal scheduling?

“If we get through to the quarter-finals, our Premiership game the previous week is scheduled for Sunday. If we make the semi-final we’re also playing the previous Sunday. I’m not saying we’re going to go through but there is a bigger picture of keeping it a level competition. It just seems madness. You’re an English team still alive in the Heineken Cup and our next two pre-European fixtures are on Sundays. No one is going to tell me that is helping us prepare for Europe.”

Exeter, either way, are determined not to die wondering, having underperformed at Glasgow at this point last year. “As we see it, this weekend’s game is effectively a last-16 knockout game,” said Baxter. “Yes, there have been frustrations with earlier parts of the competition but now we’ve given ourselves a genuine shot of progressing. Undoubtedly, if we were to win and get through to the quarter-finals, it would rank as our best moment in the competition so far.”

The Chiefs have made only one enforced change to their starting XV, with England prop Harry Williams replacing the indisposed Tomas Francis at tight-head, and Baxter would love his side to atone for several narrow pool defeats in Ireland over the years. “If someone said to me what’s the difference between the Irish and the English clubs at the moment I’d say their playing groups are just a bit different in their level of maturity. It’s fairly cyclical.”

The Chiefs, however, have already played Munster twice this season, including a pre-season fixture in Cork, and have yet to be beaten. “Winning this game will be tough and needing to win by four clear points makes it even tougher,” acknowledged Baxter. “I think it’ll be a fantastic challenge but I kind of want it to be.

“I’m a believer in celebrating these competitions because they’re good. People watch them and go: ‘Crikey, what a game of rugby.’ There are all kinds of challenges but people forget that’s what makes the Heineken Cup so good. If it means not so many English clubs get through is that necessarily a bad thing? Are we trying to create a competition between teams who are all exactly the same? If we lose a hugely intense game so be it but at least we’ll have taken part in something worth taking part in.”

The Chiefs’ England loosehead Ben Moon, set to play a crucial second-half role off the bench, also predicts Exeter will be right up for it. “We do seem to play well when there’s a bit riding on it and we can go for it. We’ll be going in all guns blazing. There’s no reason we can’t have a good result.”

England took a huge step towards securing qualification for next year’s World Cup with a 2-1 win over Slovakia earlier tonight. But […]

Eoin Morgan, a World Cup-winning captain this year, has urged England’s rugby team to stick to the methods that have served them […] 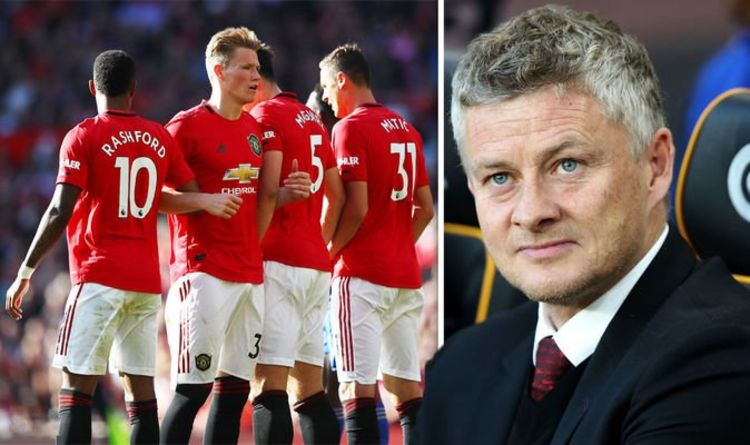 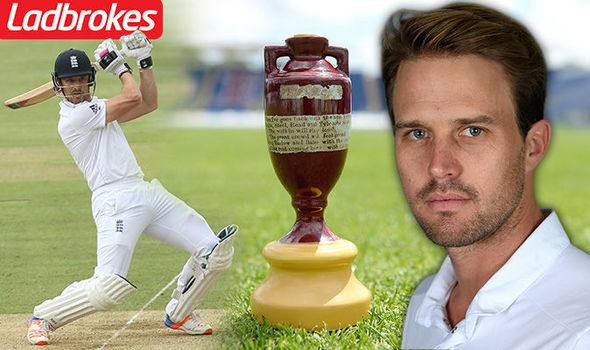 GETTY Nick Compton, Ladbrokes’ Ashes ambassador, reckons Dawid Malan is an example to England’s batsmen For any player, young or old, the […]