A Super Blood Wolf Moon is a rare occurrence. This lunar event will see the combination of a supermoon – where the moon appears bigger and brighter than usual and a blood moon – a total lunar eclipse. The ‘wolf’ name is given to the full moon every January, originating in Native American culture.

When is the eclipse?

The eclipse takes place between January 20 and 21.

The phenomenon will be complete at 2.48am on Monday, January 21.

Whether you’re in the city or out on Long Island, as long as the sky is clear you’ll be able to see the eclipse.

A lunar eclipse is visible to the naked eye but binoculars or a telescope will give you a more detailed view.

Lunar eclipses can be visible from everywhere on the night side of the Earth, if the sky is clear.

Why is this moon special?

Apart from being a very rare combination of phenomenon, this is also the last total lunar eclipse of the decade.

Those that miss this eclipse will need to wait until May 26, 2021, for the next opportunity to witness a total lunar eclipse.

This will be the first total lunar eclipse visible in its entirety across the UA since December 21, 2010.

What is the Super Blood Wolf Moon?

The phenomenon gets its name because of it’s ‘super’ close distance to the Earth and it’s ‘blood’ reddish hue.

The title of ‘wolf’ is given to the January full moon.

This is thought to date back to Native American tribes and early colonial times when wolves would howl outside villages. 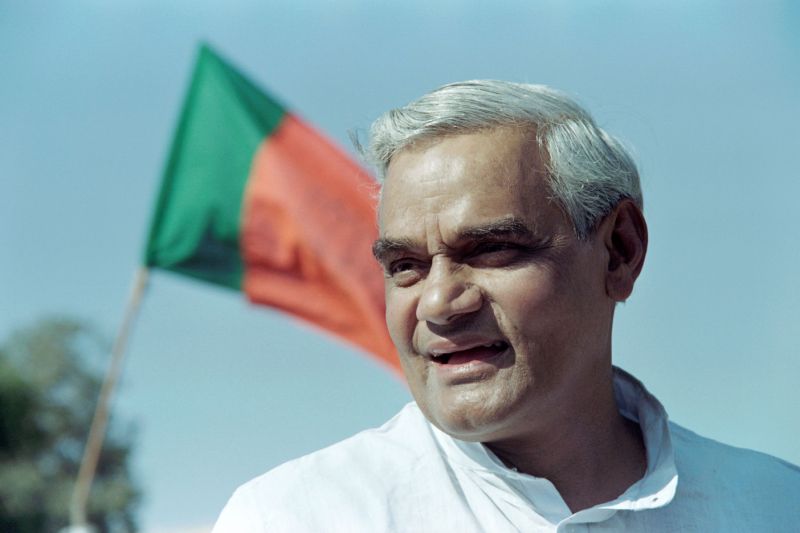 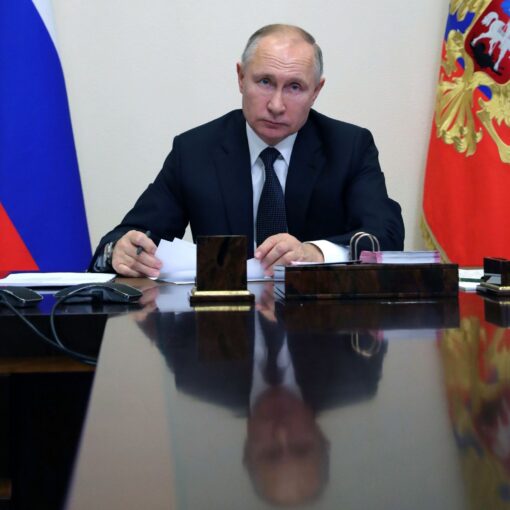 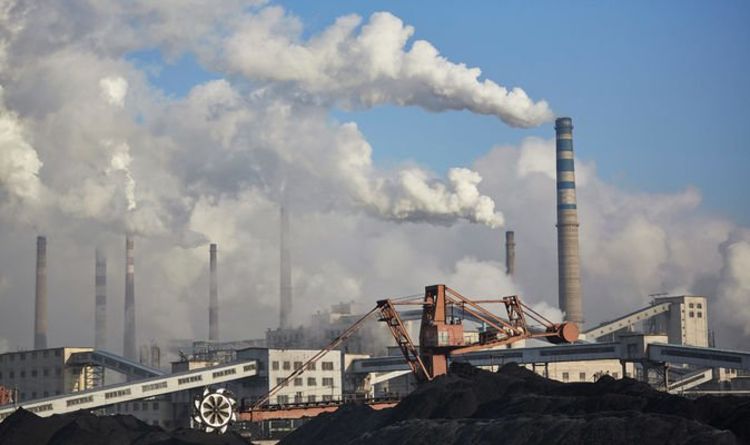 Ground-breaking research has discovered the effect air pollution is having on an individual’s health across the globe, and the outcome is not […] 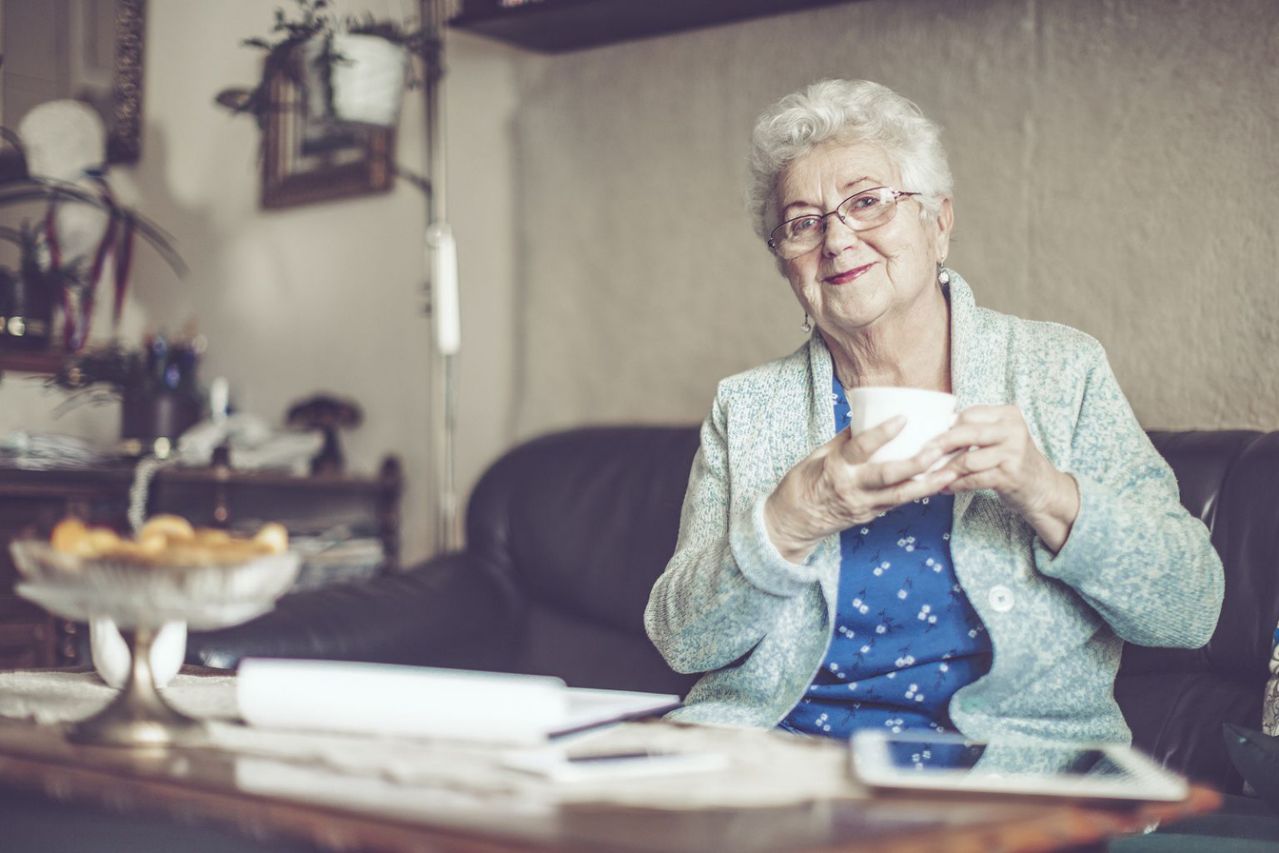 New research has found, for the first time, evidence to suggest that drinking tea could have a positive effect on the structure […]