Australia’s road are melting as the country enjoys temperatures of up to 80C (170F) which has even saw animals die after struggling to battle the heat. To cool off, hundreds off Aussies hit Bondai Beach as temperature records peaked across New South Wales, South Australia and Victoria. Simon Grainger, Bureau of Meteorology climatologist, told CNN: “Based on the extent and duration, this is the most significant heatwave to have affected inland eastern Australia since January 1939.” An overnight minimum temperature of 35.9C (96F) was recorded in Noona, in New South Wales – heat Britain certainly will not be experiencing anytime soon following the arrival of the so-called Big Freeze days ago.

The heatwave in Australia is set to continue for a further four days.

The hottest day on record for the country came on January 7 2013 where the average temperature for the 24 hours was 40C.

It is not yet known whether the current heatwave will top that.

Social media users shared images of animals they had rescued from the gruelling heat.

Car tyres were photographed having melted in the sun after dozens of warnings were issued by state governments and the Bureau of Meteorology telling drivers the hotter conditions can cause cars to break down.

More than 60 wildfires have been bailed by the Fire Service in New South Wales, who have banned fires in 13 places across the state.

Three children were admitted to hospital for heat exhaustion after vomiting due to the extreme weather along with 16 adults.

Meanwhile, Britain’s freezing temperatures could not be further from the heatwave Down Under.

Temperatures plummeted to -10.5C last night in parts of the north of the UK, which was blanketed in snow, with up to eight inches more to come.

Snow, bone-chattering chills and subsequent travel chaos has sparked fears the extreme weather will bring Britain to a standstill.

The north is the worst hit, with Scotland and Newcastle expected to see more snow followed by Leeds and Manchester as the big freeze sweeps downwards to cover the Midlands.

According to the latest weather maps from WXCharts, the Lakes District is forecast to receive 12cm by the end of next week – with up to eight inches (22cm) expected to blanket the region on January 28 and 29.

Teamed with the snow are winds of up to 60 miles an hour.

Liverpool will be under three inches (8cm) of the snow, followed by York with two inches (6cm).

The Republic of Ireland will also see snow, with three inches (8cm) forecast in Galway.

Aberystwyth in Wales is shown under two inches (5cm) of snow in the latest weather maps for January. 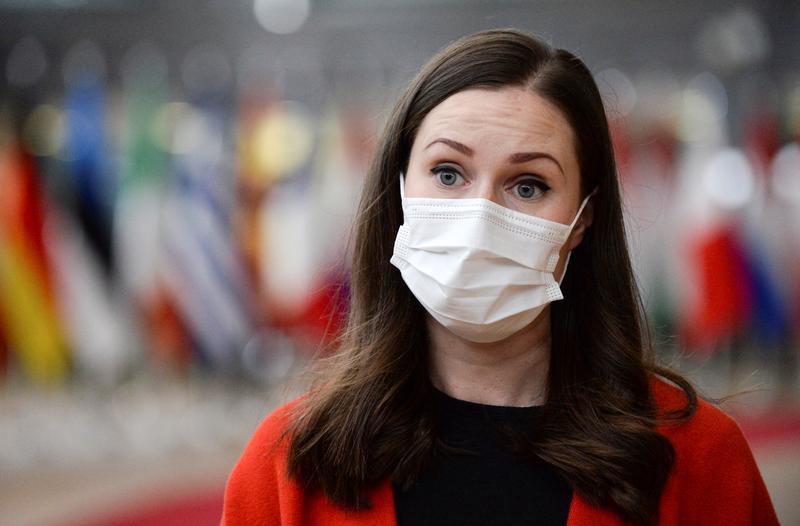 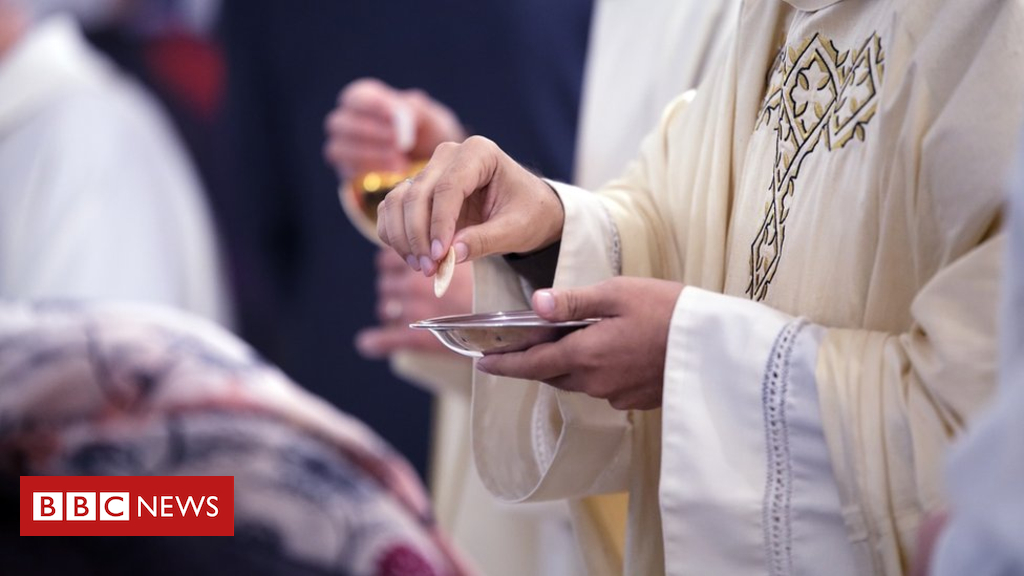 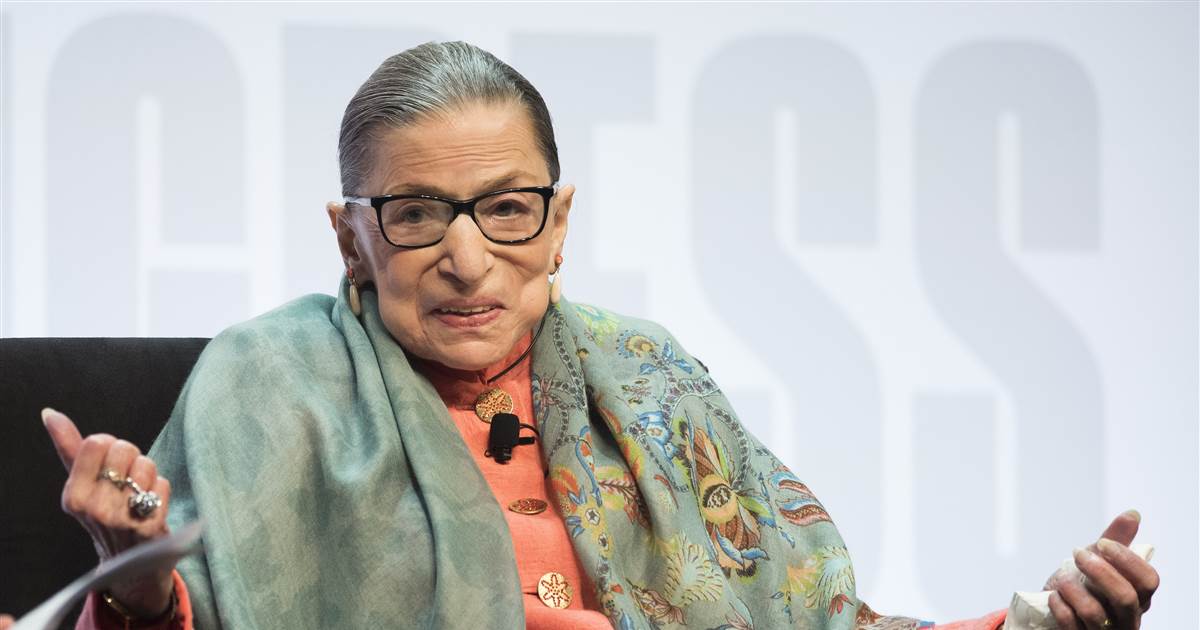 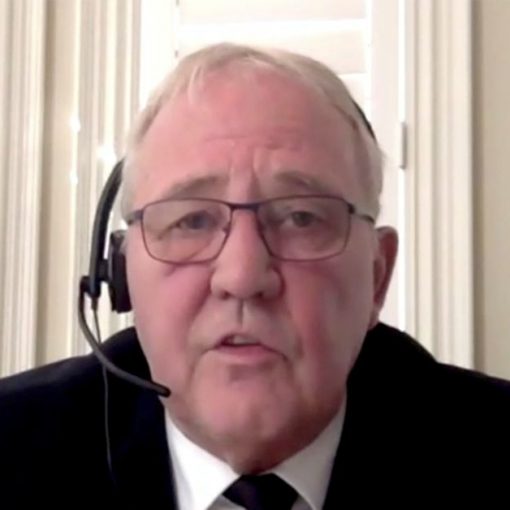 Canada’s Public Safety Minister Bill Blair announces that the Proud Boys and other groups have been listed as terrorist entities, in a […]