Meghan Markle and Prince Harry married in May and the former-actress became the Duchess of Sussex. The couple are now expecting their first baby together. Pregnant Meghan wore a dazzling sequinned dress at the Royal Albert hall on Wednesday. Meghan Markle’s wardrobe cost a whopping £400k on her wardrobe in 2018.

Meghan most expensive clothes include a £116,300 bracelet.

Meghan wore the Reflection de Cartier Bracelet for her wedding and to the Queen’s Christmas lunch this year.

So how is Meghan’s able to afford such gorgeous garments.

Meghan Markle is no longer allowed to accept gifts such as jewellery and clothes as a working royal.

However, she does have a £3.8 million fortune from her former-acting career, and may pay for clothes out of this.

However, she may also use Prince Harry’s private income for her wardrobe.

While the Queen does receive money from the taxpayer, and working royals are given some of this, not all of the Royal Family’s wealth comes from the public purse.

The royals have private estates, too.

Forbes reported that Prince Harry receives £321,313 per year in dividends from investment profits from his Princess Diana’s estate, and has done so since he was 25.

The Mail Reports that Harry also inherited a sum of £10 million in a trust from his mother.

Harry was also left around £7 million from the Queen Mother.

Meghan Markle’s wedding in May was a huge event, and the ceremony was televised live.

Meghan’s wedding dress is estimated to have cost a whopping £387,000.

And it wasn’t the only precious part of Meghan’s stunning bridal look.

Meghan Markle made a subtle nod to her grandmother-in-law and the monarch, Queen Elizabeth II, with her tiara.

Are you a meat lover but need to lose weight? Then you might find yourself in a dilemma as most diets out […] 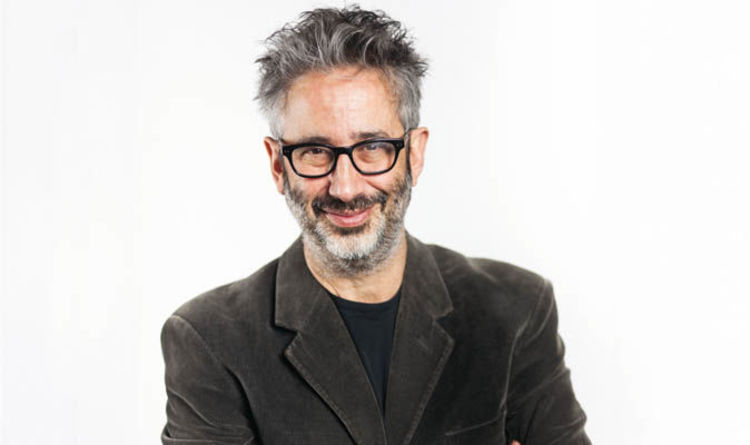 They co-hosted Fantasy Football League, which began in 1994, and co-wrote the number one hit Three Lions. This month David, 53, begins […] 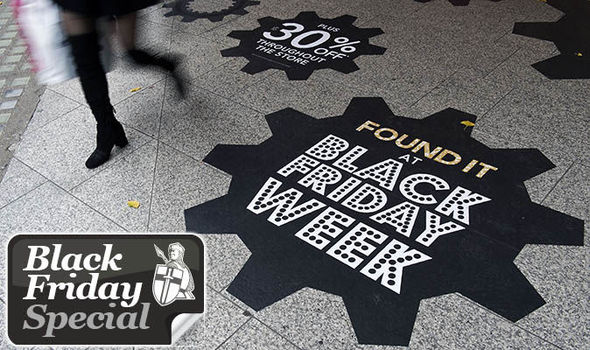 The yearly Black Friday Bonanza is about to begin with this mega sale kicking off on November 24. This year’s offers are […] 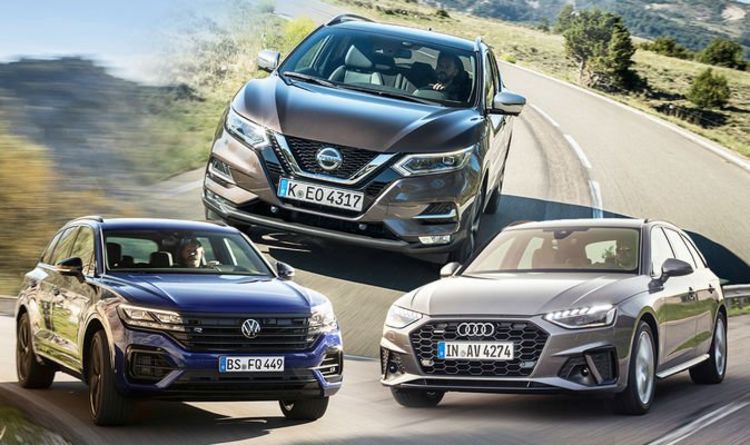 Key workers such as NHS staff, teachers and those in the public sector are eligible for money off new and used models […]