Even when he isn’t playing football, Arizona Cardinals wide receiver Larry Fitzgerald knows how to make an impression as a professional athlete. On Friday during a round of golf at Seminole Golf Club near Palm Beach Gardens in Florida, he made a hole-in-one while playing a round of golf with former President Barack Obama.

The news spread quickly as Jimmy Dunne, the president of the golf club, waived a rule and allowed cellphone use so Fitzgerald could reveal his good fortune. His shot turned out to one-up Obama, who hit his approach to 20 feet at the par-3 13th.

Golf Channel analyst Tim Rosaforte offered his quick report on Twitter about Fitzgerald’s ace using an 8-iron on the 162-yard hole, saying in part, “The elation coming from All Pro wide receiver Larry Fitzgerald on the 13th hole at Seminole GC at 1:30 this afternoon was unreal. But it was very real. … ‘I’m playing with the President of the United States and I just made a hole in one!’ shouted the host to Barack Obama’s first go around The ‘Nole. ‘This is unbelievable!’”

Also, according to Rosaforte, “Among the high fives was the one coming from the 44th President of the U.S.”

Fitzgerald was playing in a foursome with Obama, Dunne and Glenn Hutchins, part owner in the Boston Celtics and a board member of Obama Foundation, and recently played golf with Tigers Woods, perhaps in preparation to defend his title next month at the Pebble Beach Pro-Am.

Last February, he teamed with friend and PGA pro Kevin Streelman to win the event with a score of 41-under par, including a 12-under for their final round.

“It was me being completely out of my comfort zone, not being a professional, just dealing with what comes I think that’s what made it special for me,” Fitzgerald told Bay Area News Group then. “This game is so difficult, and I think you even have more respect for the guys who win and play consistently at a high level because this is the hardest game out there.”

Fitzgerald, with 1,303 catches and 16,279 yards, third and second all-time, respectively, hasn’t decided yet whether he’ll continue playing football next season.

He did give thumbs-up to Arizona’s recent hire of Kliff Kingsbury as head coach.

“Hell of a coach,” Fitzgerald told TMZ, via Pro Football Talk. “Look at his resume. He’s innovative offensively. That’s somebody with a future right now. So, I’m excited for the chance to meet him.”

However, the 35-year-old All-Pro could be contemplating another career move after 15 NFL seasons. His opponents on the golf course don’t seem to be nearly as intimidating. 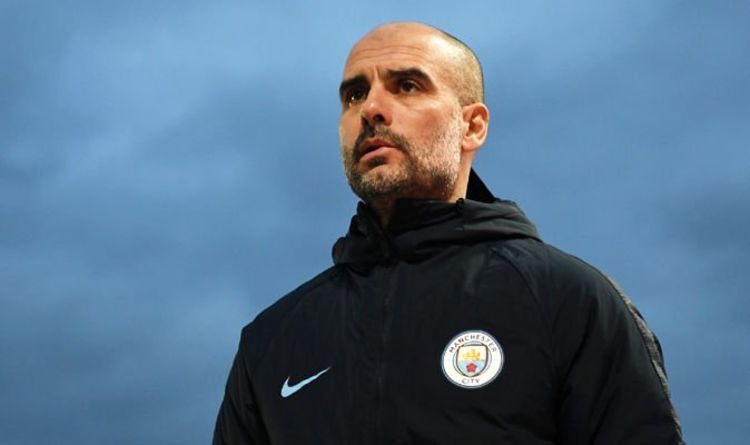 Schalke vs Manchester City: Champions League score, goals and latest updates Schalke are struggling in the Bundesliga, sitting in 14th place and […] 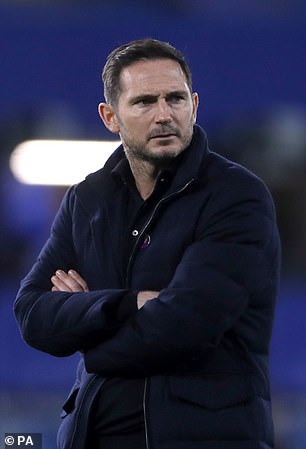 So, here we go again. After many expected the summer of 2019 to be a catalyst for change at Chelsea whereby the […] 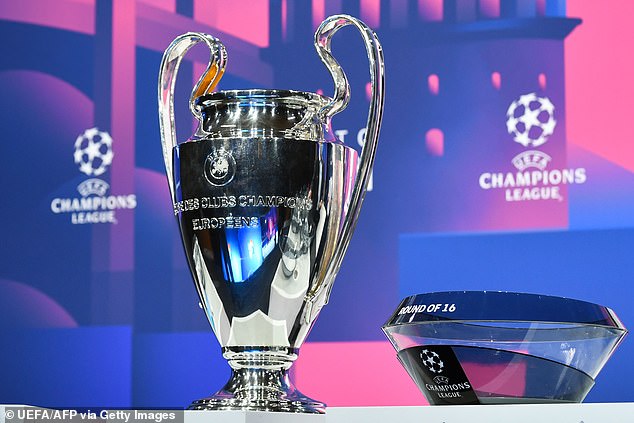 The draws for the next round of the Champions League and Europa League produced some mouthwatering ties on Monday. Chelsea and Liverpool […]