Brazil is a big country, but most of the viable lifestyle options are along the coast.iStock/marchello74

The dollar’s current strength is creating bargains in some of the world’s most appealing places to own a home of your own.

Specifically, as we head into 2019, property markets are dramatically discounted for dollar buyers in Brazil, Colombia, Mexico, and Chile.

Brazil’s history is one of the Americas’ most fascinating stories. Over the years, the country was the New World’s great plantation slave society, host to its first major gold rush, and ruled by the hemisphere’s only empire.

Brazil is a big country, but most of the viable lifestyle options are along the coast, from the big city of Rio de Janeiro to smaller beach towns like Florianopolis. I’d recommend taking a look at Maceió. The first Europeans to arrive here were Dutch settlers, who came to Brazil to start a sugar plantation to supply the ever-increasing demand in Europe in the early 1600s. The Portuguese took control of the area in the 1650s, and the city continued to grow. Maceió soon became a major seaport, exporting timber, tobacco, coconuts, leather, and spices.

Today, Maceió is modern, clean, and elegant with miles of white-sand beaches studded with colorful umbrellas and bordered by tall, swaying palms. Its warm turquoise waters gently lap the shores as beachgoers from all over enjoy the sun and sand. The town’s long stretch of beachfront is the main attraction, and it’s one of the best you’ll find in Brazil. It’s as naturally beautiful as it’s possible for a beach to be, but without the bothersome vendors, beggars, and obvious sex trade that you’ll find in other, better-known Brazilian beach cities. If you’re in the market for cheap beachfront property, Maceió should be near the top of your list. You could buy a large, three-bedroom apartment here for less than $75,000.

Downsides to Brazil include the small English-speaking population (relative to the 200 million inhabitants). Other downsides have to do with currency exchange rates and controls. You want to be careful about how you bring money into the country or you could have trouble when the time comes to take it (and any associated profits) out.

Brazil’s economy has faltered in recent years, so you stand to gain twofold… from the recovery of the economy as well as the currency. When the recovery comes, the economy should help to raise prices in reals… while the recovering real should further raise the value of your investment in dollar terms.

Historically, Americans and Canadians have needed a visa to enter Brazil as a tourist. Obtaining this visa was an annoying and time-consuming process. Brazil now offers an eVisa that you can obtain online for only $40, plus a service fee of a few dollars.

Also, new for 2019, Brazil has introduced a new residency option. A real estate purchase in this country can now qualify you for permanent residency.

Dollar’s increase in value over the peso in the past 12 months: 6.1%

Years ago, I sat around a table in a just-opened restaurant in a little-known mountain town in Panama called Boquete with a group of investors and businesspeople, in the country, as I was, to scout opportunity.

“I believe that the potential in this place for retirees is enormous,” one of the gentlemen in the group (the one who had just invested in opening the restaurant where we were having dinner) theorized.

“Right now, the opportunity here is for the investor and the speculator. Property prices are so under-valued. Apartments in Panama City are a screaming bargain on a global scale. Pacific beachfront, Caribbean, farmland, river-front, this country has it all, and it’s all cheap.

“Panama is still misunderstood, suffering from a lingering case of bad press,” my host for the evening continued. “When you say ‘Panama’ to an American today, he thinks: Noriega… drug cartels… CIA intrigue. It won’t be too many years before those perceptions are flipped on their head. I predict that, five, seven years from now, when you say ‘Panama’ to the average American, he’ll think: Retirement. Because that’s what this country is gearing up to offer—a very appealing retirement option.”

A few years ago, I sat around a table in a just-opened restaurant in a little-known mountain town in Colombia called Medellin with a group of investors and businesspeople, in the country, as I was, to explore current opportunity.

“Property values in this city are so under-valued,” one of the gentlemen having dinner with me remarked. “I believe that apartment costs here are the lowest for any cosmopolitan city in the world on a per-square-meter basis. This is because Colombia, including Medellin, is still misunderstood. When you say ‘Medellin’ to the average American, he thinks: Drugs… gangs… Pablo Escobar. It’s such a misperception. The current reality of this city is so far removed from all that.”

As in Panama years ago, the opportunity today in Medellin is for the investor. Right now you could buy almost anything in this city and feel comfortable that you could make money from the purchase. And this is a market where you could buy in with as little as $50,000.

The coming opportunity in Medellin is for the retiree. I predict that, five, seven years from now, when you say “Medellin” to the average American, he’ll think: Retirement. This City of Springtime and Flowers offers a very appealing and competitive retirement option.

Cautions associated with buying in Colombia have to do exchange controls and other bureaucratic restrictions. Also, taxes are high.

On the other hand, Colombia is one of the easiest places in the world to obtain residency. The country offers 17 visa options, and requirements are minimal.

Dollar’s increase in value over the peso in the past 12 months: 5.5%

Mexico is a big place with a bad reputation. The reputation isn’t altogether undeserved, as drug cartels do control parts of this country but hardly all of it, and some of the most appealing regions for both living and investing sit outside the conflict zones.

Mexico offers two long coasts, mountain towns, and colonial cities, plus Mayan ruins, jungle, rain forest, rivers, and lakes. It’s also the most accessible “overseas” haven from the United States. You could drive back and forth if you wanted.

For all these reasons, Mexico is home to the biggest established populations of American expats in the world. More than 1 million Americans live in Mexico, and more than 500,000 own homes here. These expats are enjoying a low cost of living at today’s exchange rates, while new arrivals are getting great property bargains.

Real estate trades in U.S. dollars or Mexican pesos, depending on the region. It’s the peso-priced properties that offer dollar-shoppers increased buying power. Mazatlan, on the Pacific coast, a city with both beautiful beaches and a Spanish-colonial center, is one such market.

The process of establishing residency in Mexico is easier even than in Colombia. You can obtain your visa from a Mexican consulate in the United States in as little as 30 minutes.

Finally, the country’s accessibility from the United States makes it a top choice if you’d like to continue to use Medicare to cover your health costs. Medicare doesn’t cover you anywhere outside the United States; however, living in Mexico, you could drive back across the border to get your healthcare in the States. This can take a big concern off the table. Many expats living in Ensenada, for example, drive to San Diego for their major health care needs.

Dollar’s increase in value over the peso in the past 12 months: 7.8%

With its modern four-lane highways, reliable communications, and high standard of living, Chile can be one of Latin America’s easiest transitions for American expats and retirees. If not completely First World, it is not far off the mark. The country feels efficient, well-run, and safe. Utilities work, buses leave on time, and you can stroll the streets without worry.

For American Baby Boomers, our introduction to Chile was the overthrow of President Salvador Allende in 1973. The aftermath of this event, the long, harsh dictatorship of General Augusto Pinochet, proved more of a shock to Chileans than everyone else. It was largely out of character with this nation’s history. Chile today is peaceful, stable, and prosperous.

Santiago, Chile’s capital city, was established by Spanish conquistador Pedro de Aldivia in 1540. Over the next decade, Valdivia expanded the colony in Chile, founding La Serena in 1544. It is this town that I would suggest you consider. Santiago is a great and modern city, but the high levels of pollution can make it an uncomfortable place to be. In La Serena, the skies are clear, with little pollution.

La Serena is a coastal community but more temperate than tropical. Temperatures are pleasant year-round.

Historically, the biggest downside to Chile for the potential expat, retiree, or property buyer has been the costs, which couldn’t compete with those of other Latin American destinations. However, at today’s exchange rates, both the cost of living here and the cost of buying a second home are a bargain.

Chile is another country where the residency process is relatively simple. You can apply by mail, and there’s no minimum income requirement to get started.

If there’s a disadvantage to Chile, it’s the distance from the United States. It’s at least a nine-hour flight. 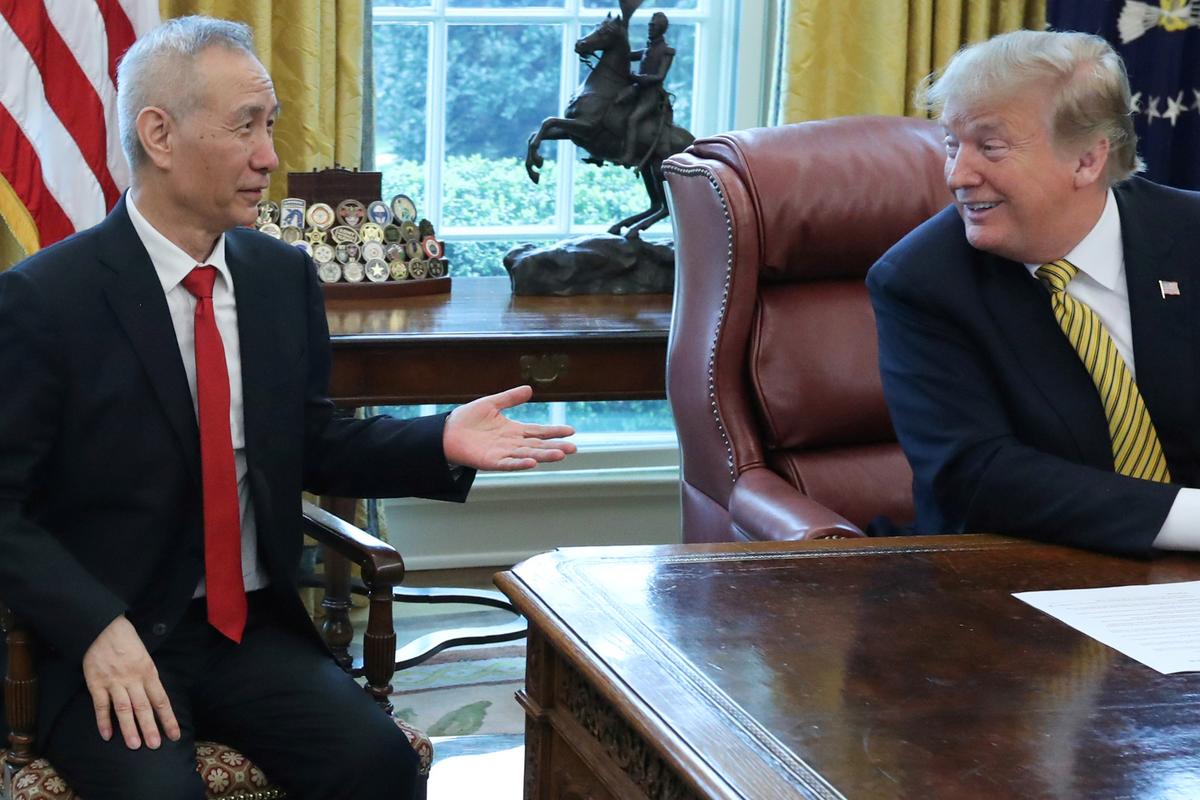 WASHINGTON (Reuters) – U.S. President Donald Trump said on Thursday a trade deal with China was getting very close and could be […] 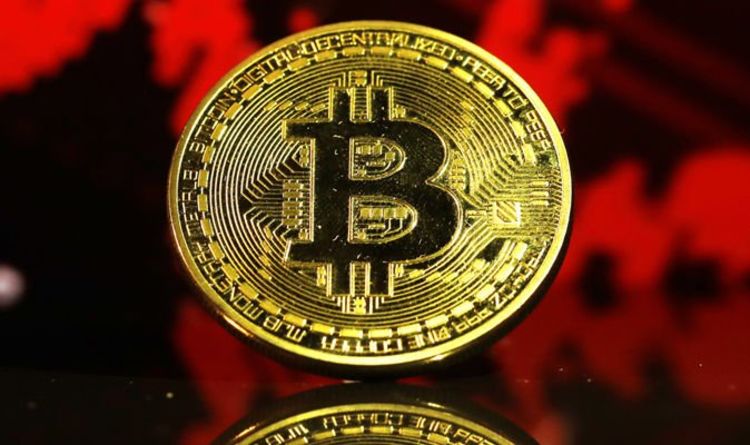 Recent sustained sideways movement is now a noticeable list to starboard and is looking increasingly in danger of becoming a mildly-alarming wedge. […] 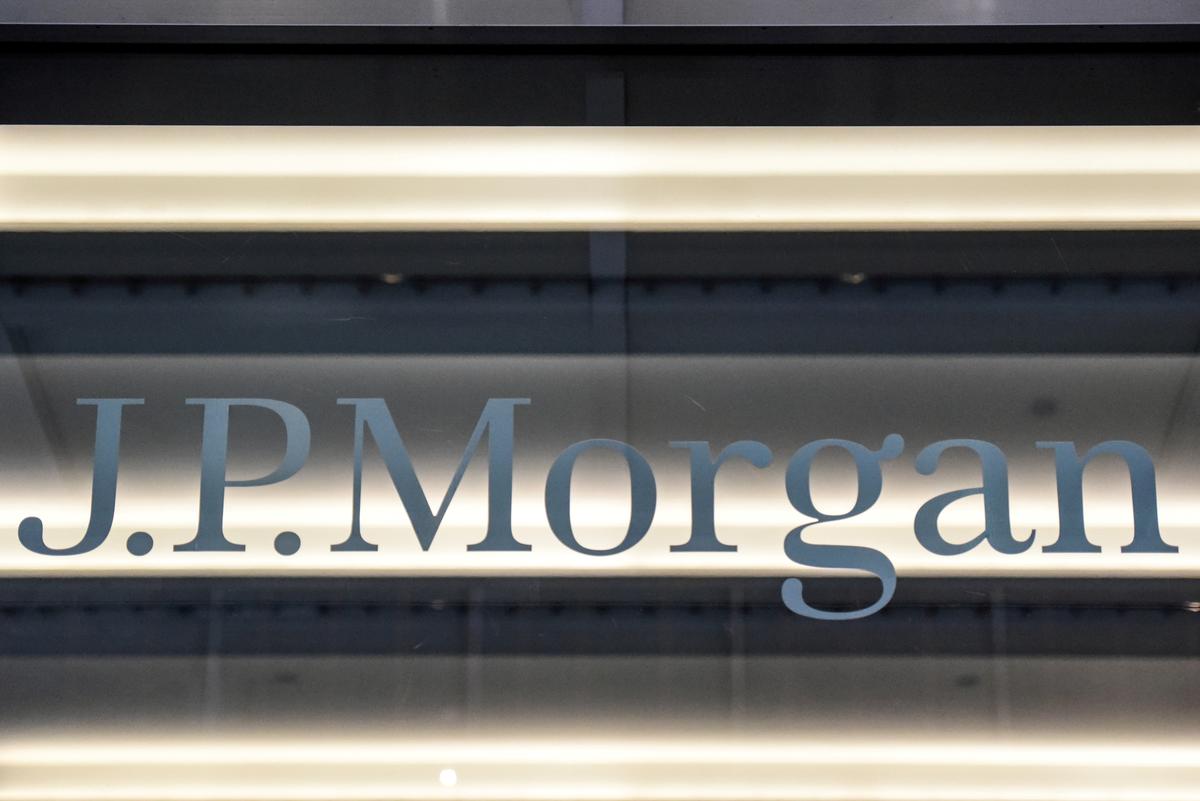 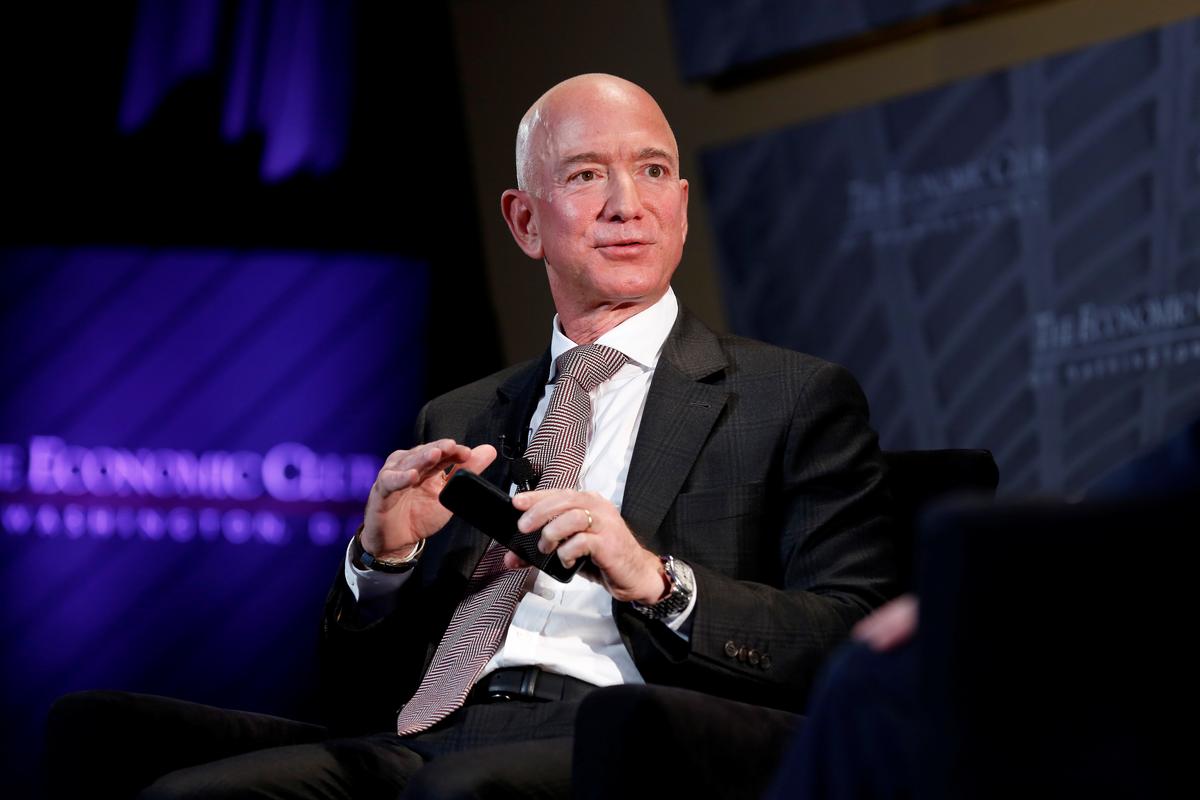