Windows 10 is the latest version of the Microsoft operating system that is harnessed by computers across the globe.

The software typically receives two substantial overhauls every year that arrive for all users.

However, Microsoft offers fans the opportunity to test out new and forthcoming features for the software through its Windows Insider Programme.

In fact, the firm has already started releasing preview builds for version 19H1 of Windows 10.

Windows 10 version 19H1 is the codename for the next major update for the software that is expected to arrive for all users in April.

The preview builds of the software give an early glimpse into the new features fans will be offered later this year.

Microsoft’s newest preview build for Windows 10, dubbed 18317, brings an important change to one of the software’s most-used features.

The firm has announced it has separated the operating system’s search bar and Cortana, meaning the two are now accessed via separate toggles.

The traditional search bar in the software remains, allowing users to type when they are looking for items or programmes.

However, a button for Cortana now exists next to it, allowing fans to access Microsoft’s digital assistant.

Microsoft stated the decision was made to allow each feature to “innovate independently”.

The Redmond-based company said: “Going forward, we’ll be decoupling Search and Cortana in the taskbar.

“This will enable each experience to innovate independently to best serve their target audiences and use cases. Some Insiders have had this update for a few weeks now, and we appreciate all the feedback we’ve received about it so far!

“For those new to this update, when it rolls out to you, you’ll find clicking the search box in the taskbar now launches our experience focused on giving you the best in house search experience and clicking the Cortana icon will launch you straight into our voice-first digital assistant experience.”

Furthermore, Microsoft also insisted the settings for each programme have now been split, too.

The firm went on: “This change is one of several we’ve made throughout this release to improve your experience in this space, including updating the search landing page design, enhancing your search results, and integrating Microsoft To-Do with Cortana.” 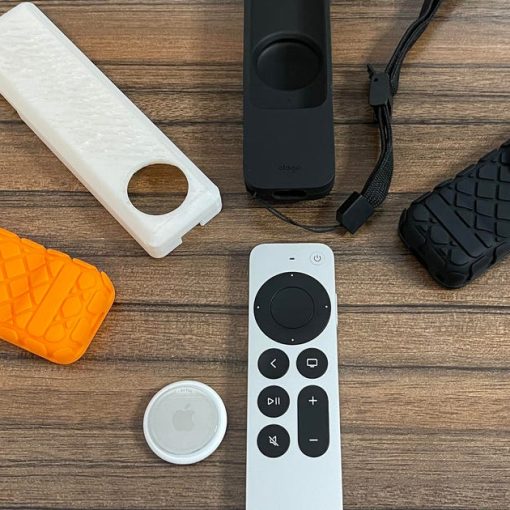 Apple’s newest Siri remote for the Apple TV addressed almost all of the problems its previous versions had. It’s equipped with dedicated buttons […]

If you’ve got a Pixel or Pixel 2 of any kind, keep an eye on that Google Assistant app. It’s about to […] 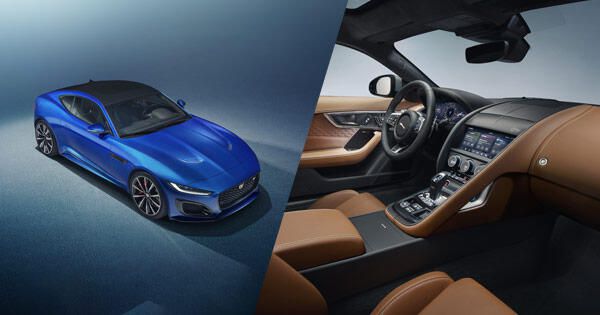 Sleeker and more menacing, the revised Jaguar F-Type doesn’t just look better, it should be nicer to drive as well. Jaguar/Craig Cole […] 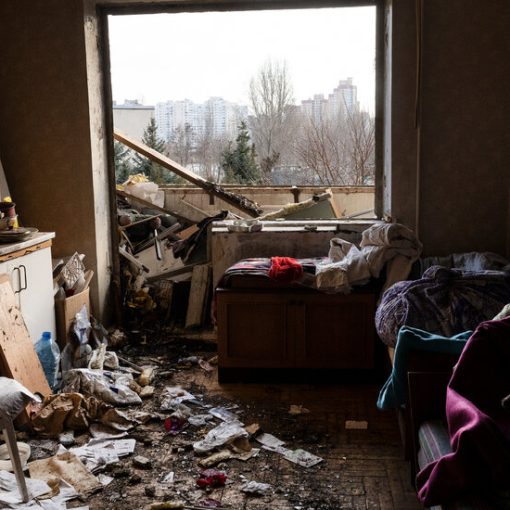 The countries’ friendship has “no limits,” they declared. Given that the leaders met just weeks before the invasion, it would be understandable […]