New Jersey authorities announced Thursday that a priest has been charged with sexual assault based on allegations stemming from the 1990s in the first criminal case by the state’s new Clergy Abuse Task Force.

Father Thomas P. Ganley, 63, of Phillipsburg, was arrested Wednesday on allegations that he sexually abused a minor between 1990 and 1994, while he worked at Saint Cecelia Church in Woodbridge, according to a press release from the state Attorney General’s Office.

The girl was between the age of 14 and 17 when the alleged assaults occurred.

Ganley is being held at the Middlesex County Adult Corrections Center and has a court appearance scheduled for Friday.

The task force that filed charges against Ganley was announced by state Attorney General Gurbir Grewal in September 2018, weeks after a bombshell Pennsylvania grand jury report concluded that about 300 priests in the state had sexually abused more than 1,000 children, stretching back 70 years.

Ganley is the first priest to be arrested under the task force’s purview.

“This case illustrates that we are prepared to move swiftly to investigate allegations, and where there are viable criminal charges, to pursue those charges,” Grewal said in a press release.

Ganley’s arrest may encourage other law enforcement agencies to pursue cases even when they’re not sure they can press charges, said David Clohessy of the Survivor’s Network of those Abused by Priests (SNAP).

“Part of the significance here is that so many assume these crimes are old and cannot pursued — and that is simply not the case,” Clohessy told NBC News. “Police and prosecutors have been getting increasingly savvy and creative and aggressive about going after older sex crimes and cover-ups than ever before.” 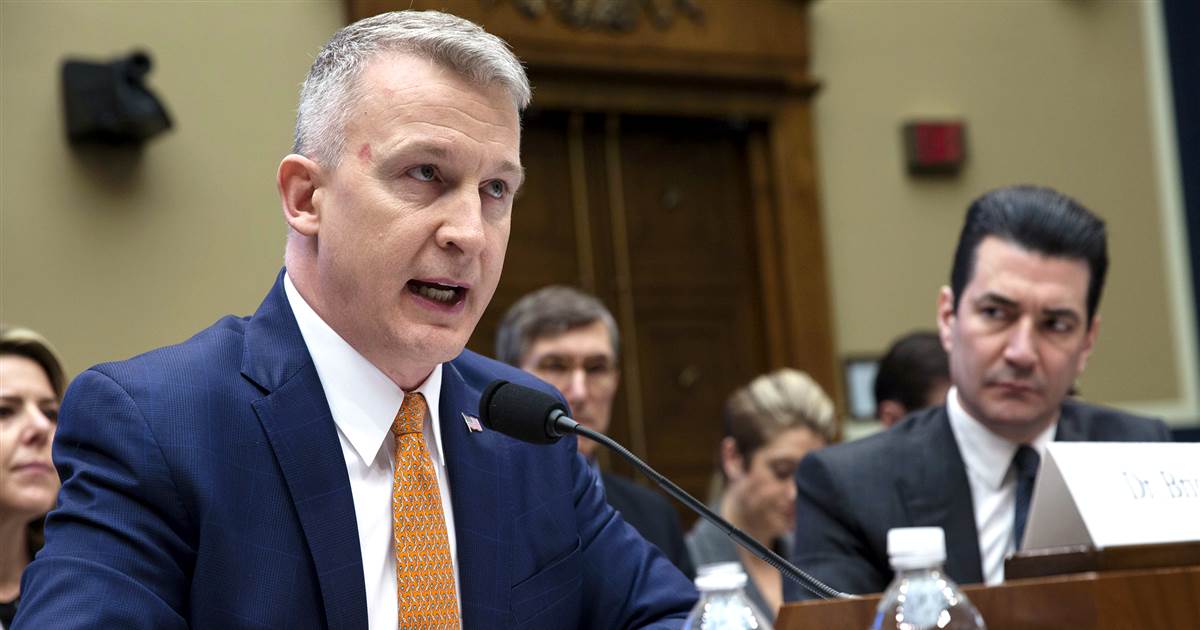 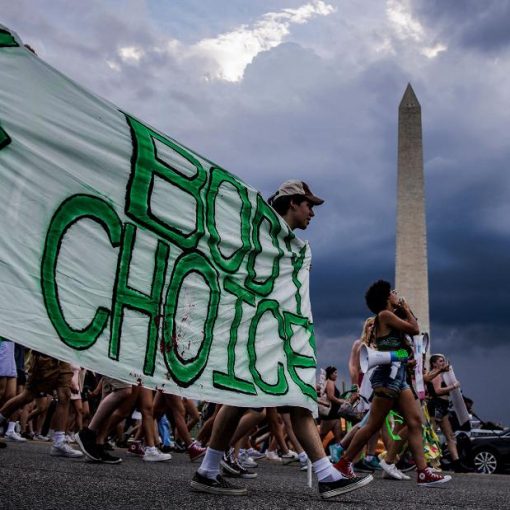 The conservative moment scored a major victory on Friday when the Supreme Court issued its opinion in Dobbs v. Jackson Women’s Health, […] 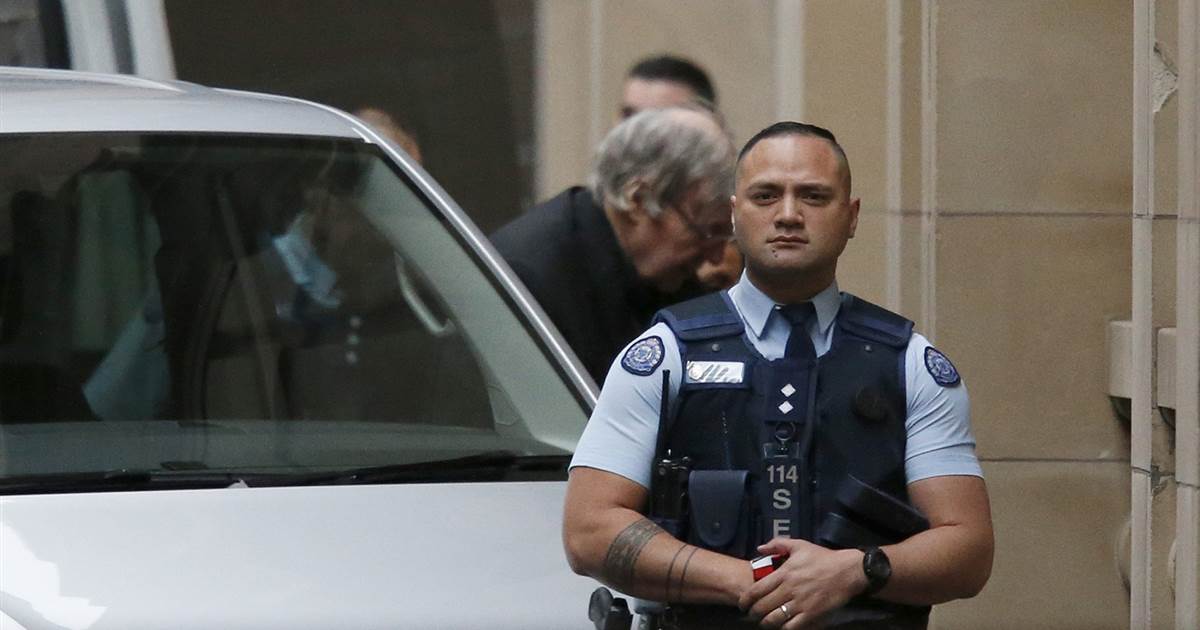 MELBOURNE, Australia — An Australian court by a 2-1 majority ruling Wednesday upheld convictions against Cardinal George Pell, the most senior Catholic […]