Trump cancelled Pelosi’s military aircraft after she asked the President to postpone his State of the Union address until the government shutdown is resolved. Meanwhile, his wife Melania has returned to their luxury resort on the government jet. Usually, a lawmakers trip to a country in an active war zone is not disclosed although a White House official argued that the move was not out of vengeance.

In a letter to Ms Pelosi Trump said: “Due to the shutdown, I am sorry to inform you that your trip to Brussels, Egypt and Afghanistan has been postponed.

“We will reschedule this seven-day excursion when the shutdown is over.

“Obviously, if you would like to make your journey by flying commercial, that would certainly be your prerogative.

“I feel that, during this period, it would be better if you were in Washington negotiating with me and joining the Strong Border Security movement to end the shutdown.”

The conflict between Trump and Ms Pelosi is seemingly at an impasse as Trump’s letter is the first the Speaker has received since she took office.

On Thursday morning Ms Pelosi told reporters the President had been “very silent for more than 24 hours”.

In her letter to Trump, Ms Pelosi said: “Sadly, given the security concerns and unless government re-opens this week, I suggest that we work together to determine another suitable date after government has re-opened for this address or for you to consider delivering your State of the Union address in writing to the Congress on January 29th”.

Trump’s move comes on the 27th day of the Government shutdown, the longest in federal history.

The cause of the shutdown is due to the President’s ambition to build a wall between America and Mexico.

The Republican president wants $5.7bn (£4.4bn) of congressional funding to build a wall on the US-Mexico border but Democrats have refused.

Trump has also cancelled a planned by a US delegation to the World Economic Forum in Davos citing the government shutdown as the cause. 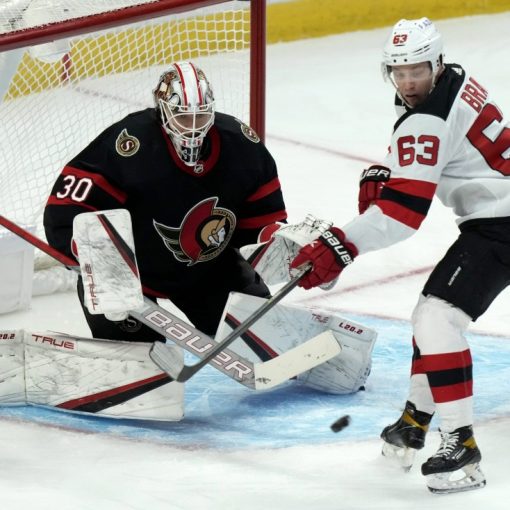 Matt Murray made 32 saves, and Connor Brown and Nick Paul each had a goal and an assist as the host Ottawa […] 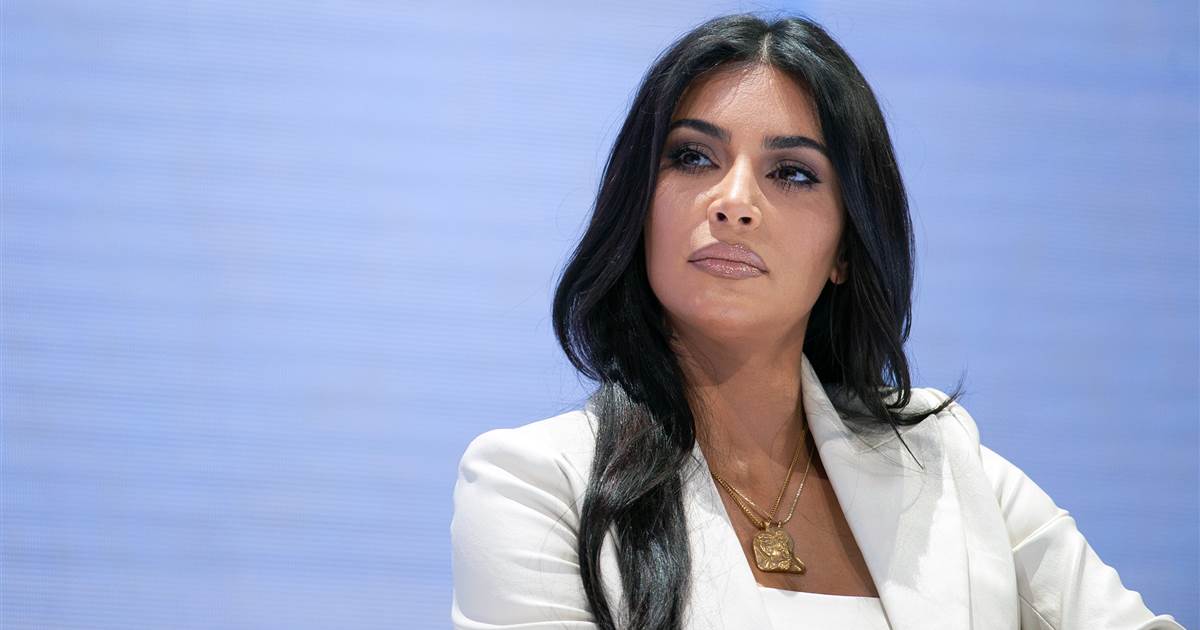 The Democrats’ impeachment hearings into President Donald Trump were a spectacle unlike any other seen before, and they have made two things […] 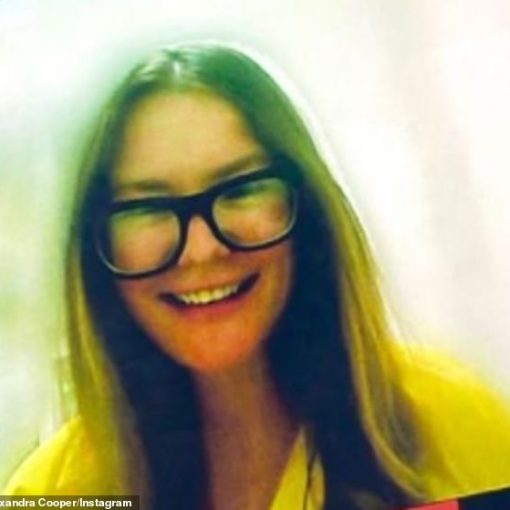 Fake German heiress Anna Sorokin, also known as Anna Delvey, is still on US soil despite a chaotic deportation mix-up that had […]