Dan Lozano sharply criticized Olney and USA Today’s Bob Nightengale for their reporting on Machado’s free agency situation. Nightengale tweeted on Wednesday that the White Sox made the offer two weeks ago and see no reason to bid against themselves.

“The truth is that their reports on the details of the White Sox level of interest in Manny are completely wrong,” Lozano said in a statement.

Lozano strongly asserted that violations of the Collective Bargaining Agreement may have occurred.

“I don’t know if their sources are blatantly violating the Collective Bargaining Agreement by intentionally misleading them to try and affect negotiations through the public or are just flat out lying to them for other reasons,” Lozano said.

“I am well aware that the entire baseball universe; fans, players, teams and media members alike; are starved for information about this free agent market for all players, including Manny. “But I am not going to continue to watch the press be manipulated into tampering with, not just with my client, but all of these players’ livelihoods as they have been doing this entire offseason.”

Machado and Bryce Harper are the two marquee players of the free agent class and both remain unsigned.

Numerous reports claim the White Sox are among the pursuers of both players. The Philadelphia Phillies have also been mentioned as being interested in both players.

But progress toward a deal has been glacier slow this offseason and Lozano sees it as part of the reason for inaccurate reporting.

“The absence of new information to report is no excuse to fabricate “news” or regurgitate falsehoods without even attempting to confirm their validity and it is a disservice to baseball fans everywhere when the media does just that,” Lozano said.

Machado, who played his first six seasons with the Baltimore Orioles before a mid-July trade to the Los Angeles Dodgers, had been reported to be seeking a contract in the 10-year, $300 million-plus range.

Machado, who has played shortstop and third base in the majors, is a career .282 hitter with 175 home runs and 513 RBIs. He twice has been in the top five in Most Valuable Player voting.

Last season, he hit .297 with a career-high-tying 37 home runs and career-high 107 RBIs combined between the Orioles and Dodgers. He also sported a .367 on-base percentage, above his .335 career average, and his .538 slugging percentage exceeded his career figure of .487. 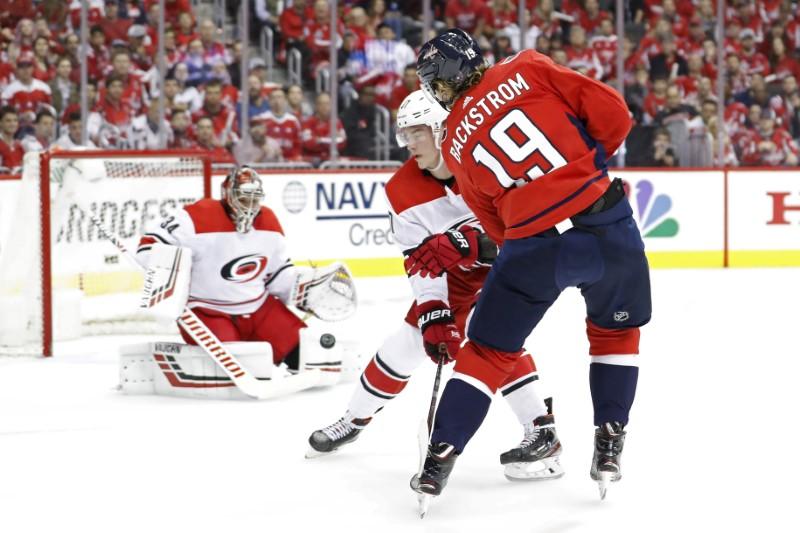 Defenseman Brooks Orpik scored 1:48 into overtime to give the Washington Capitals a 4-3 victory over the visiting Carolina Hurricanes in Game […] 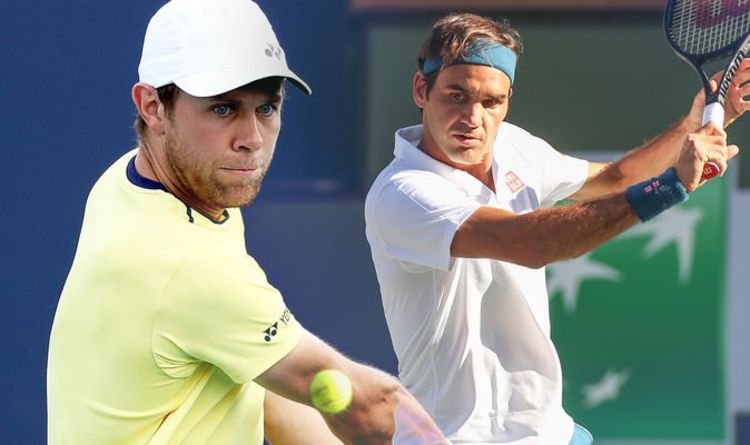 Federer is playing in the Miami Open for the 18th time, with his three previous tournament wins coming at the previous Key […] 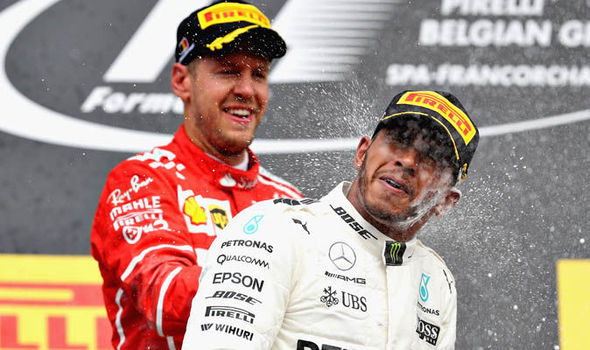 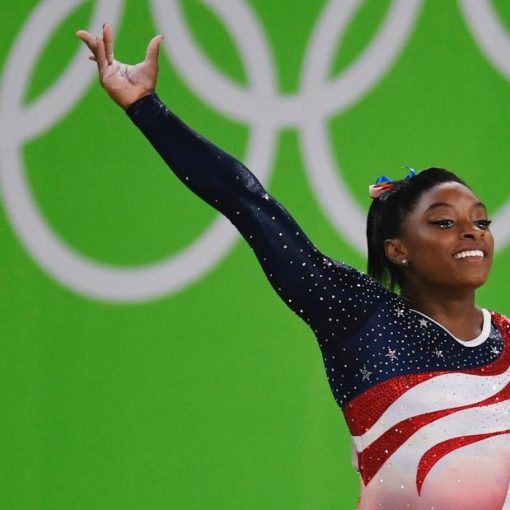 Winner of the coveted all-around crown along with team, floor and vault gold at the 2016 Rio Olympics, Biles had given every […]