Paris-based LVMH – also the owner of Christian Dior and Givenchy, among a host of other luxury brands also spanning champagne and cosmetics labels – declined to comment.

It already has a partnership with the “Umbrella” singer in make-up. Fenty Beauty, which was developed with Rihanna via LVMH’s Kendo “brand incubator”, which promotes new products and labels, has grown rapidly since launching in September 2017.

LVMH said last April it expected Fenty to reach $500 million in retail sales in 2018 – which includes the revenue reaped by third parties – though it has not given an update since.

The new Rihanna venture would include clothing, leather goods and accessories, WWD said, citing sources with knowledge of the launch. It said a collection could be released later this year, though the timing was uncertain.

Run by billionaire boss Bernard Arnault, LVMH has more often opted to grow through purchases, and it splashed out $3.2 billion at the end of last year to buy hotel owner Belmond in a bid to branch into upscale hospitality.

In recent months it has also invested heavily in developing its existing brands, however, including Celine, which has brought in a new designer and launched into menswear in a bid to grow revenues.

Luxury firms are facing headwinds including a potential slowdown in key market China, and are jostling to stand out from the crowd and attract younger shoppers by switching designers or working with celebrities and social media influencers as part of a marketing push. 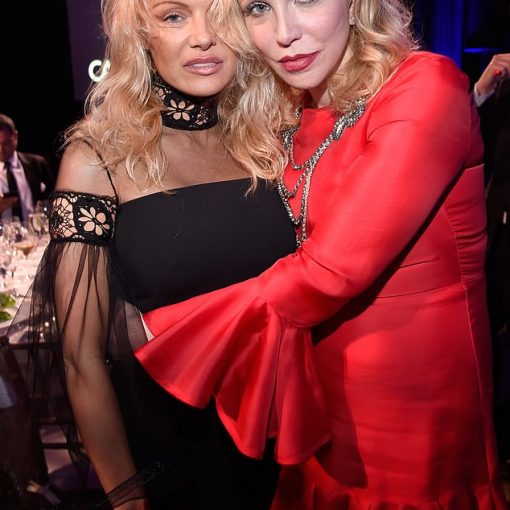 1. President Biden said Tuesday that the “stepped-up process” for producing and distributing coronavirus vaccines had put the country “on track” to […] 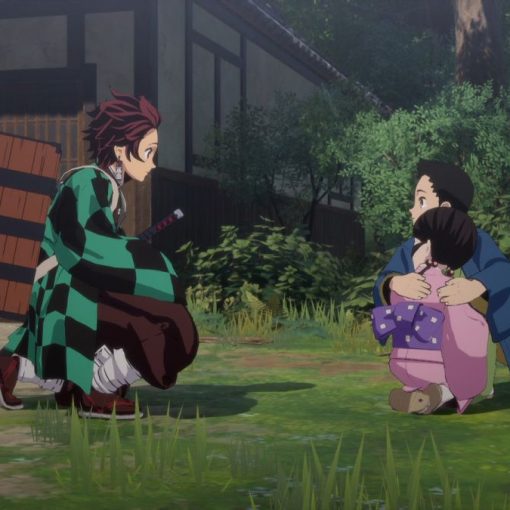 Demon Slayer: Kimetsu no Yaiba first appeared as a manga in February 2016, but has since received an anime adaptation and a […]