The married couple, who are professional dancers on BBC’s Strictly Come Dancing, were smartly dressed in coordinating his and hers suits for the performance which was attended by royalty.

The pair put on a united display as they walked the red carpet together months after the Strictly scandal.

The 29-year-old Russian dancer, who was pictured kissing her dance partner Seann Walsh, 33, on a night out, wore a chic trouser suit for the London outing.

The television star gave a glimpse of her lacy bra under the plunging suit jacket – with trendy cape-like sleeves – which she teamed with a pair of tailored trousers.

She added a colourful beaded headband to her hair, which was styled in a chic low ponytail, and carried a designer handbag.

Her husband of five years looked dapper in a dark T-shirt and jeans worn with a classic suit jacket and velvet boots.

Earlier in the day, Katya posted a sexy throwback picture on her Instagram account, flaunting her toned figure in a checked bikini.

In the image, shared with the dancer’s 130,000 followers, the Russian beauty smiles for the camera whilst relaxing on the beach during the sunny vacation in Cuba. 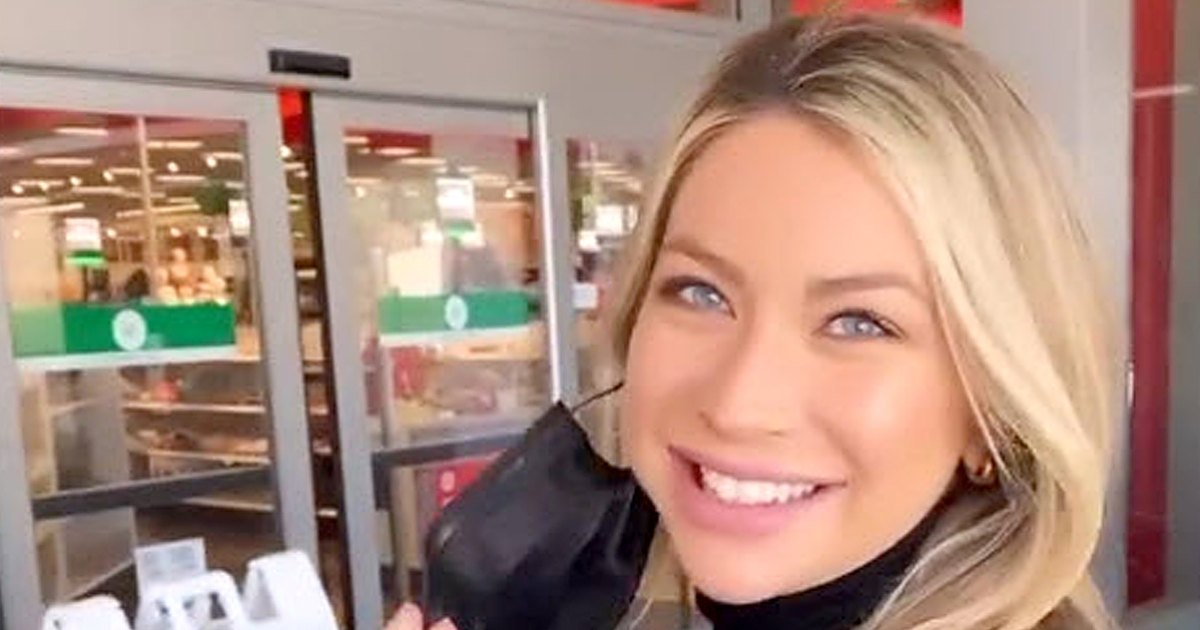 Less money, no problem? Stassi Schroeder isn’t letting her bank account stand in the way of a shopping spree after being fired […] The way it was. Ali Wong frequently gushed over — and roasted — Justin Hakuta in many of her comedic sets amid […] She tweeted: “You bring out my dark side…….I’m happy to say.” After wrapping up their interview with Jennifer, Piers noted: “Lorraine is […]