He won 151 votes in Wednesday’s vote in the 300-seat parliament, securing a win that avoids an early election. The hard-left leader hailed Wednesday night’s result after the no-confidence vote was called in a row over Macedonia. Mr Tsipras said: ”Today the Greek parliament gave a vote of confidence in stability.

“We received a vote of confidence with our only concern to continue to address the needs and interests of the Greek people.”

Mr Kammenos resigned after a row over a name change of neighbours Macedonia, which voted to become the Republic of North Macedonia.

Tonight’s vote of no confidence threatened to topple the Greek Government ruled by Mr Tsipras’s Syriza party, which has 145 parliamentary seats.

Macedonia is a country in the Balkans, just north of Greece.

Last year, a deal was signed between Greece and Macedonia for its name to be changed as the Balkan State bid for EU and NATO membership.

But the decision sparked fury with the nationalist Independent Greeks party, leading to tonight’s vote.

Hours before Wednesday night’s vote Tsipras told EU Commissioner Pierre Moscovici he was optimistic parliament would back him.

He launched an impassioned plea for support from the Greek parliament, referred to the country’s international lenders, which had inflicted biting economic measures on the Greek people.

Mr Tsipras said: “I call upon you with hand on heart to give a vote of confidence to the government which gave battle, which bled, but managed to haul the country out of memorandums and surveillance.”

The hard-left Prime Minister forged a coalition with his right-wing deputy in 2015.

Both sides vowed to bring Greece back from the bring of bankruptcy.

The Greek province of Macedonia was a stumbling block for them, though, with Mr Kammenos insisting the name change for the region was an act to attempt to strip it of its Greek sovereignty.

Despite the resignation of Mr Kammenos, four politicians from the right-wing Independent Greeks signalled they would back Mr Tsipras. 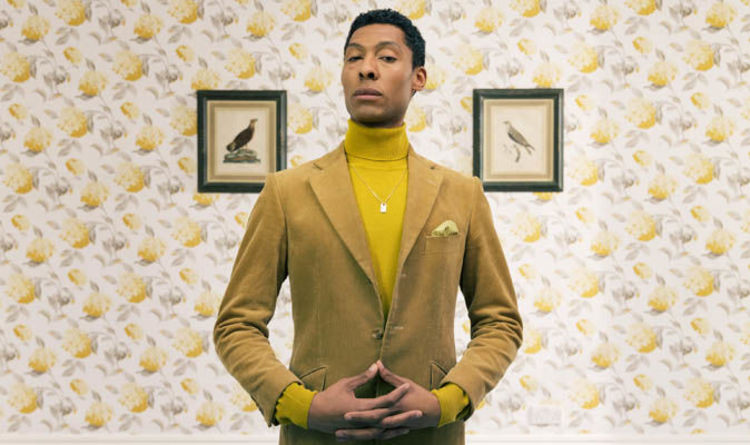 The 2018 Sony World Photography Award winners were announced on Tuesday with 10 stand-out images being chosen from a staggering 320,000 submissions. […] 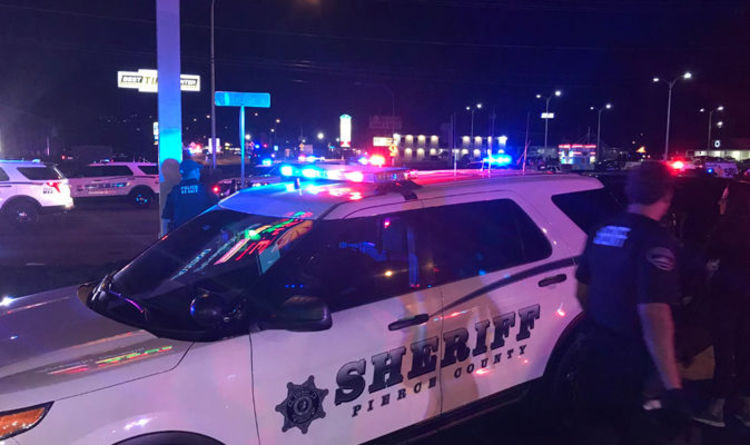 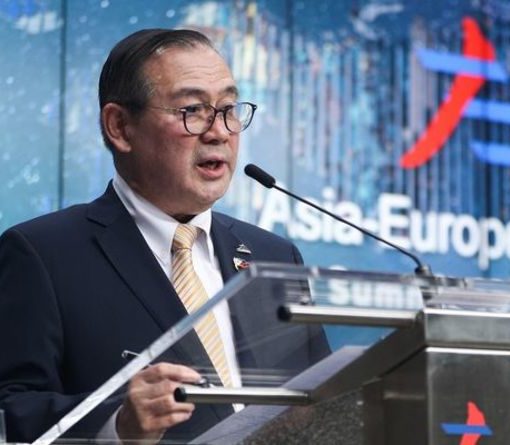 Analysts say the new law could trouble the already contested waters of the South China Sea. It was passed by China’s National […] 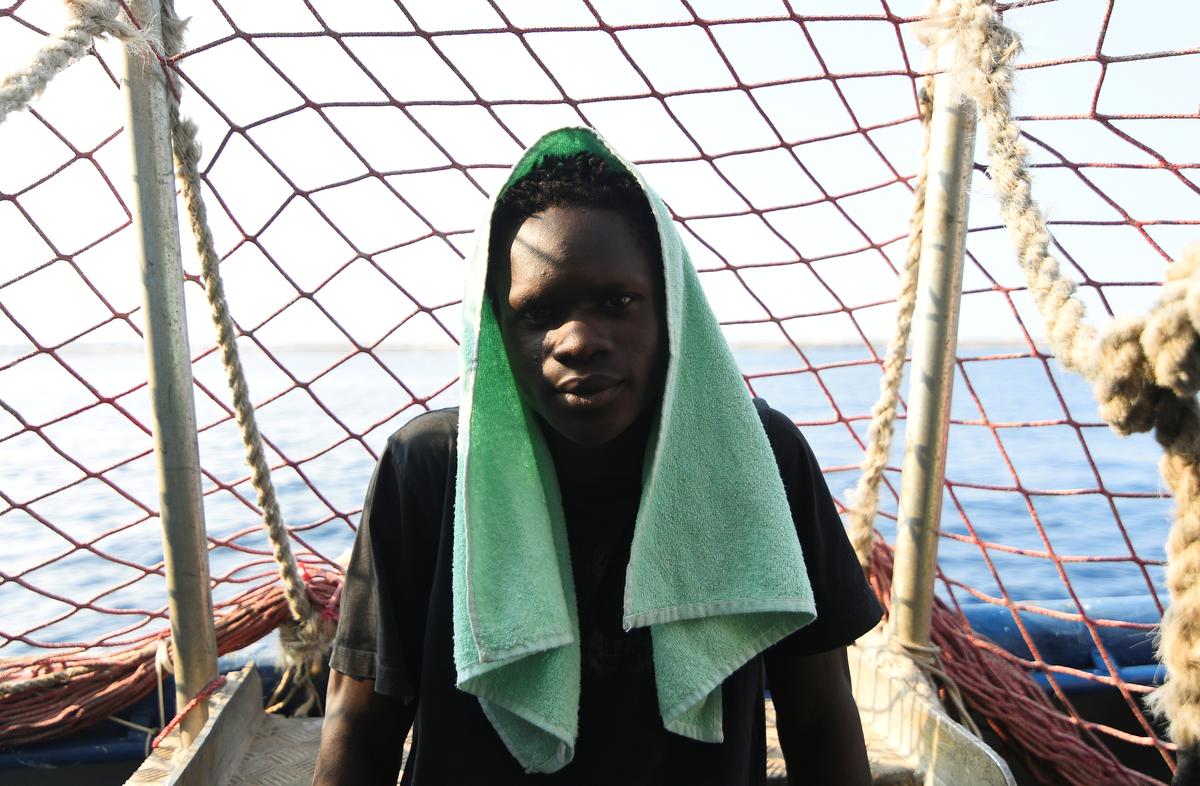 ON BOARD SEA-WATCH 3, Italy (Reuters) – The captain of rescue ship Sea-Watch 3 said on Thursday European states have no interest […]