MILAN (Reuters) – An array of crises will keep several world leaders away from the annual World Economic Forum in Davos next week, which takes place against a backdrop of deepening gloom over the global economic and political outlook.

Anxieties over trade disputes, fractious international relations, Brexit and a growth slowdown that some fear could tip the world economy into recession are set to dominate the Jan. 22-25 Alpine meeting.

The WEF’s own Global Risks Report set the tone this week with a stark warning of looming economic headwinds, in part because of geopolitical tensions among major powers.

Some 3,000 business, government and civil society figures are due to gather in the snow-blanketed ski resort, but among them are only three leaders of the Group of Seven most industrialized countries: Japanese Prime Minister Shinzo Abe, German Chancellor Angela Merkel and Italian Premier Giuseppe Conte.

Donald Trump, who stole the Davos limelight last year with a rare appearance by a sitting U.S. president, pulled out of this year’s event as he grapples with a partial U.S. government shutdown.

On Thursday, the White House said Trump had also canceled his delegation’s trip to Davos because of the shutdown, now in its 27th day. Treasury Secretary Steven Mnuchin and Secretary of State Mike Pompeo had been expected to lead the U.S. team, according to two senior administration officials.

French President Emmanuel Macron is also skipping the meeting as he seeks to respond to the “yellow vest” protests, while British Prime Minister Theresa May battles to find a consensus on Brexit.

Outside the G7, the leaders of Russia and India are shunning Davos, while China – whose president, Xi Jinping, was the first Chinese leader to attend the elite gathering in 2017 to offer a vigorous defense of free trade – is sending his deputy instead.

That will leave the likes of British Finance Minister Philip Hammond, Chinese Vice President Wang Qishan and a host of central bankers with the task of trying to reassure business chiefs.

“Davos will be dominated by a high level of anxiety about stock markets, a slowdown in growth and international politics,” said Nariman Behravesh, chief economist at IHS Markit.

“The leadership presence is lower than last year but those who are going … will be seeking to impart a sense of confidence and calm business and investors’ nerves.”

Before the U.S. cancellation, a Trump administration official had said the U.S. delegation would also discuss the importance of reforming institutions such as the World Trade Organisation, the International Monetary Fund and the World Bank.

Trump has harshly criticized globalization and questioned U.S. participation in multilateral institutions such as the WTO, calling for a revamp of international trade rules.

Davos watchers said the absence of so many top leaders this year did not mean the glitzy forum had lost its status as a global stage for top politicians to present their agendas.

“Abe is going to Davos not just as Japanese prime minister but also as chair of the G20. It will be a perfect opportunity to lay the groundwork of upcoming G20 meetings,” said a Japanese government source familiar with international affairs.

“Of course there may be inconveniences such as missing opportunities to hold bilateral meetings, but that won’t undermine the importance of Davos,” he said.

A Chinese official who has attended Davos regularly but will not go this year said China had never expected to make progress at the meeting on the trade dispute with the United States. “It’s just an occasion for making a policy statement,” he said.

The low turnout among major Western leaders may also give more prominence to political personalities who may otherwise be upstaged. Davos will be the first major international outing for Brazilian President Jair Bolsonaro, elected on a wave of anti-establishment and conservative nationalism also seen elsewhere.

He said on Twitter he would present “a different Brazil, free of ideological ties and widespread corruption”.

For business chiefs, the value of Davos lies not so much in the public sessions but in the networking and dealmaking opportunities on the sidelines of the main conference.

“It’s the best place to pitch for ideas, build connections and get your brand known,” said Chen Linchevski, chief executive of Precognize, an Israel-based start-up developing software that prevents technical or quality failures at manufacturing plants.

“It’s the kind of place where in a few days you meet people you wouldn’t easily meet otherwise,” said Linchevski, who is paying 50,000 Swiss francs ($50,495) to attend the event. 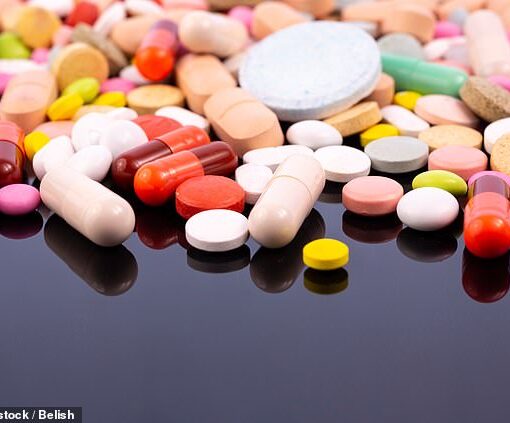 MAGGIE PAGANO: Pharma industry doing so well because ministers and commerce have been collaborating at an exceptional level for some decades By […] 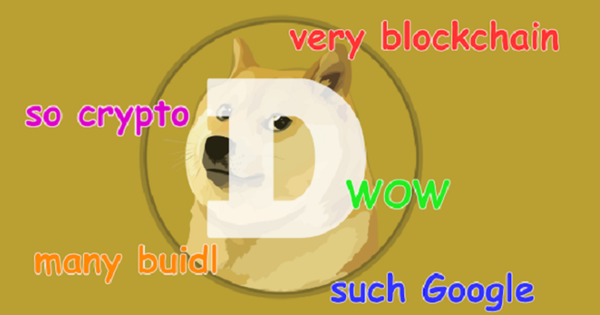 Image used as part of the official announcement.Google Cloud Google is now in the blockchain search business. Less than a day after […] NEW YORK (Reuters) – Vermont Senator Bernie Sanders may be surging in the polls ahead of Super Tuesday, but some on Wall […] 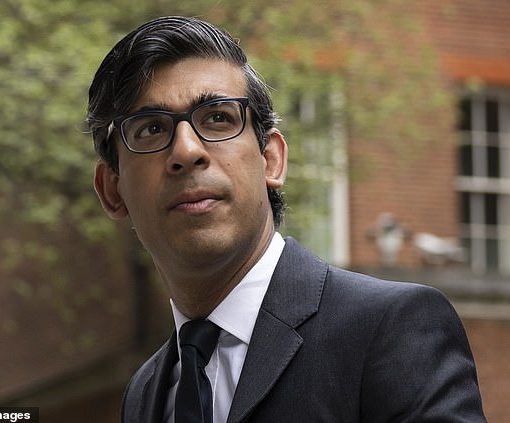 Wave of cash from rich firms will turbocharge the recovery, says Chancellor Rishi Sunak By Tom Witherow and Lucy White For The […]