Russian Foreign Minister, Sergey Lavrov warned Washington that America has brought the world closer to conflict. Addressing an annual briefing designed to review Moscow’s foreign policy over the past year, Mr Lavrov blamed America and it’s allies for the ongoing frictions between them and Russia. He added that the “international situation remained complicated” and warned Western attempts to undermine Russia had brought the world closer to war.

He added that the “international situation remained complicated” and warned Western attempts to undermine Russia had brought the world closer to war.

He said: “The conflict potential increased last year, primarily because of the stubborn unwillingness of some Western countries led by the United States to accept the realities of the objectively developing multipolar world, as well as because of their desire to continue to force their will on others by means of pressure and economic and propaganda instruments.

“There have been attempts to steamroll multilateral institutions and erode their international mission.”

Tensions between the two countries have increased since Trump took office.

Washington has increased sanctions on Moscow while also accusing Russia of interfering in the 2016 presidential election.

The FBI has also opened an investigation into whether Trump had been working on behalf of Russia.

Threats of an escalation between the two powers have escalated due to Trump’s vow to scrap the 1987 Intermediate-range Nuclear Force (INF).

The treaty restricts the use of nuclear and conventional short and medium range missiles.

Trump agreed to delay the planned pullout until mid-February following pressure from European allies but Washington has also accused Russia of violating the deal with its Novator 9М729 cruise missile system.

Mr Lavrov said: “We have provided our constructive proposals that allowed the US to make expert conclusions on the 9М729 missile, which they contend was created in violation of the Treaty parameters.”

US Under Secretary of State for Arms Control and International Security Affairs, Andrea Thompson, described her recent meeting with Russian officials as “disappointing”.

She said: “It is clear Russia continues to be in material breach of the Treaty and did not come prepared to explain how it plans to return to full and verifiable compliance.”

While European powers have been concerned by Russia’s involvement in the region and, they have also become increasingly worried by Trump’s handling of foreign policy.

Trump has exited several multilateral agreements such as the Paris Climate Accord as well as institutions such as the UN Human Rights Council.

Moreover, Trump has been severely critical of NATO with inside sources claiming that he discussed leaving the alliance.

TOKYO, Aug 7 (Reuters) – The man alleged to have wounded 10 people in a knife attack on a Tokyo commuter train […] 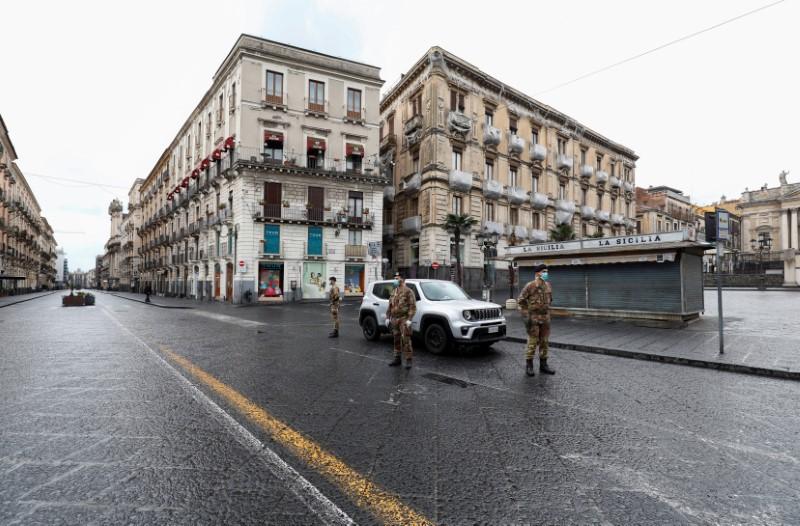 ROME (Reuters) – The death toll from an outbreak of coronavirus in the northern region of Lombardy, which has borne the brunt […] 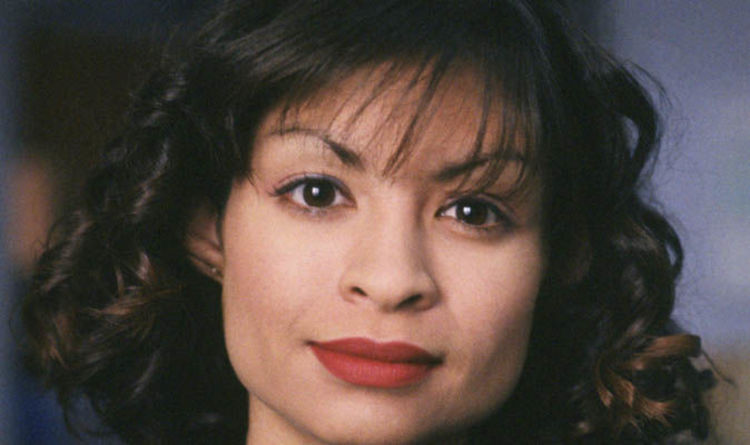 Vanessa Marquez, 49, who played nurse Wendy Goldman in the NBC show, died after pulling a “realistic” BB gun on officers in […] 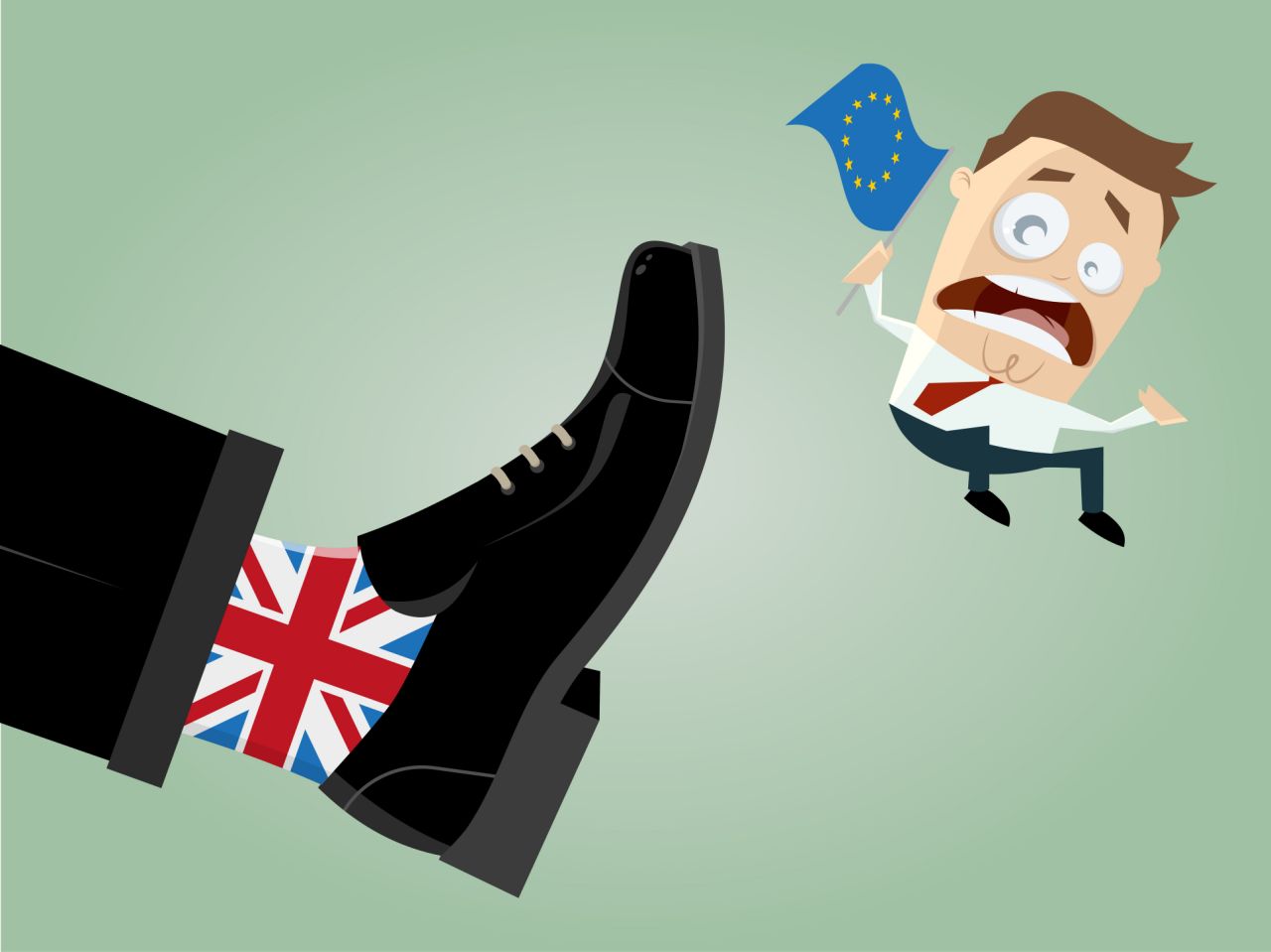 A joint investigation by watchdogs in Canada and British Columbia has found that Cambridge Analytica-linked data firm, Aggregate IQ, broke privacy laws in […]