WASHINGTON (Reuters) – A bipartisan group of U.S. lawmakers introduced bills on Wednesday that would ban the sale of U.S. chips or other components to Huawei Technologies Co Ltd [HWT.UL], ZTE Corp or other Chinese telecommunications companies that violate U.S. sanctions or export control laws.

The proposed law was introduced shortly before the Wall Street Journal reported federal prosecutors were investigating allegations that Huawei stole trade secrets from T-Mobile U.S. Inc and other U.S. businesses.

The Journal said that an indictment could be coming soon on allegations that Huawei stole T-Mobile technology, called Tappy, which mimicked human fingers and was used to test smartphones.

Huawei said in a statement the company and T-Mobile settled their disputes in 2017 following a U.S. jury verdict that found “neither damage, unjust enrichment nor willful and malicious conduct by Huawei in T-Mobile’s trade secret claim”.

The legislation is the latest in a long list of actions taken to fight what some in the Trump administration call China’s cheating through intellectual property theft, illegal corporate subsidies and rules hampering U.S. corporations that want to sell their goods in China.

In November, the U.S. Department of Justice unveiled an initiative to investigate China’s trade practices with a goal of bringing trade secret theft cases.

Jinhua, which has denied any wrongdoing, was put on a list of entities that cannot buy goods from U.S. firms.

On Capitol Hill, Senator Tom Cotton and Representative Mike Gallagher, both Republicans, along with Senator Chris Van Hollen and Representative Ruben Gallego, both Democrats, introduced the bills that would require the president to ban the export of U.S. components to any Chinese telecommunications company that violates U.S. sanctions or export control laws.

The bills specifically cite ZTE and Huawei, both of which are viewed with suspicion in the United States because of fears that their switches and other gear could be used to spy on Americans. Both have also been accused of failing to respect U.S. sanctions on Iran.

“Huawei is effectively an intelligence-gathering arm of the Chinese Communist Party whose founder and CEO was an engineer for the People’s Liberation Army,” Cotton wrote in a statement. “If Chinese telecom companies like Huawei violate our sanctions or export control laws, they should receive nothing less than the death penalty – which this denial order would provide.”

The proposed law and investigation are two of several challenges that Huawei, the world’s biggest telecommunications equipment maker, faces in the U.S. market.

In addition to allegations of sanctions-busting and intellectual property theft, Washington has been pressing allies to refrain from buying Huawei’s switches and other gear because of fears they will be used by Beijing for espionage.

Huawei’s founder, Ren Zhengfei, denied this week that his company was used by the Chinese government to spy.

Canada detained Ren’s daughter, Meng Wanzhou, who is Huawei’s chief financial officer, in December at the request of U.S. authorities investigating an alleged scheme to use the global banking system to evade U.S. sanctions against Iran.

For its part, ZTE agreed last year to pay a $1 billion fine to the United States that had been imposed because the company breached a U.S. embargo on trade with Iran. As part of the agreement, the U.S. lifted a ban in place since April that had prevented ZTE from buying the U.S. components it relies on heavily to make smartphones and other devices. 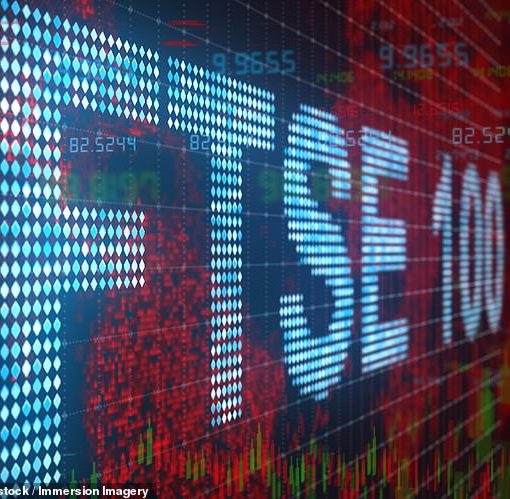 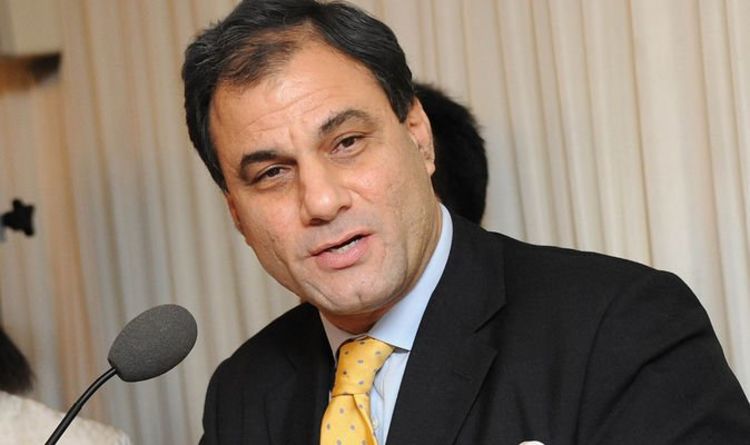 Lord Bilimoria, who founded Cobra beer and backs Britain holding a second European Union referendum, will be standing for election as the […] 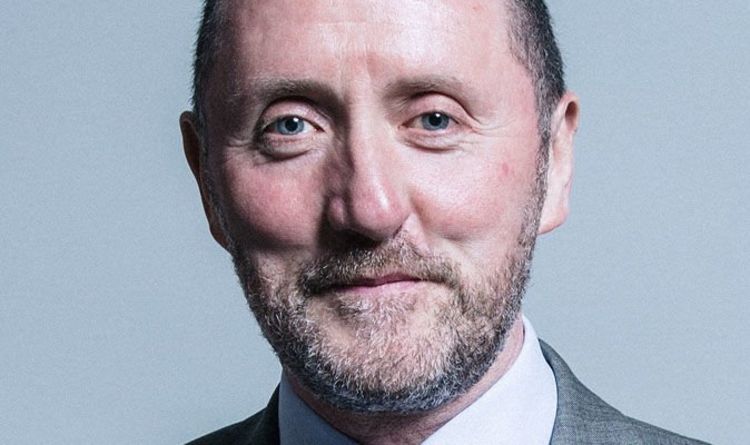 The Conservative politician, who describes himself as a “crypto enthusiast with amateur knowledge”, is also urging fellow MPs to gain a better […] 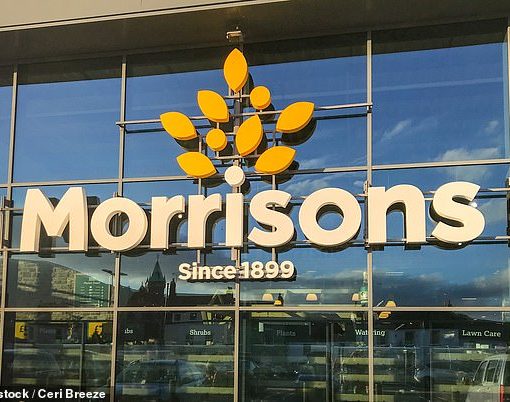