Travis Fimmel, who is most well-known for playing Ragnar Lothbrok in History Channel series Vikings, was pictured on the red carpet at a watch event last night in Geneva.

The 39-year-old Australian-born actor was sporting a new facial injury as he posed for photographers at the first international event dedicated to watchmaking – the Salon International de la Haute Horlogerie (SIHH).

The TV star, who was sporting a bushy beard, was clearly displaying a large pink scar on his right cheek.

He appeared in good spirits at the event on Tuesday evening, smiling for the cameras.

Travis, who left the historical drama after the fourth season and stars in the up-coming movie Danger Close, wore a smart black suit with a sophisticated black shirt and tie combination for the fashionable event.

He later changed into a navy shirt and tailored trousers for more pictures.

The former Calvin Klein model was at the event for the launch of IWC pilot’s watches from Schaffhausen.

He posed with the CMO of the company Franziska Gsell in front on a silver spitfire which has inspired the new range of jewellery.

Express.co.uk has contacted representatives for Travis Fimmel for comment. 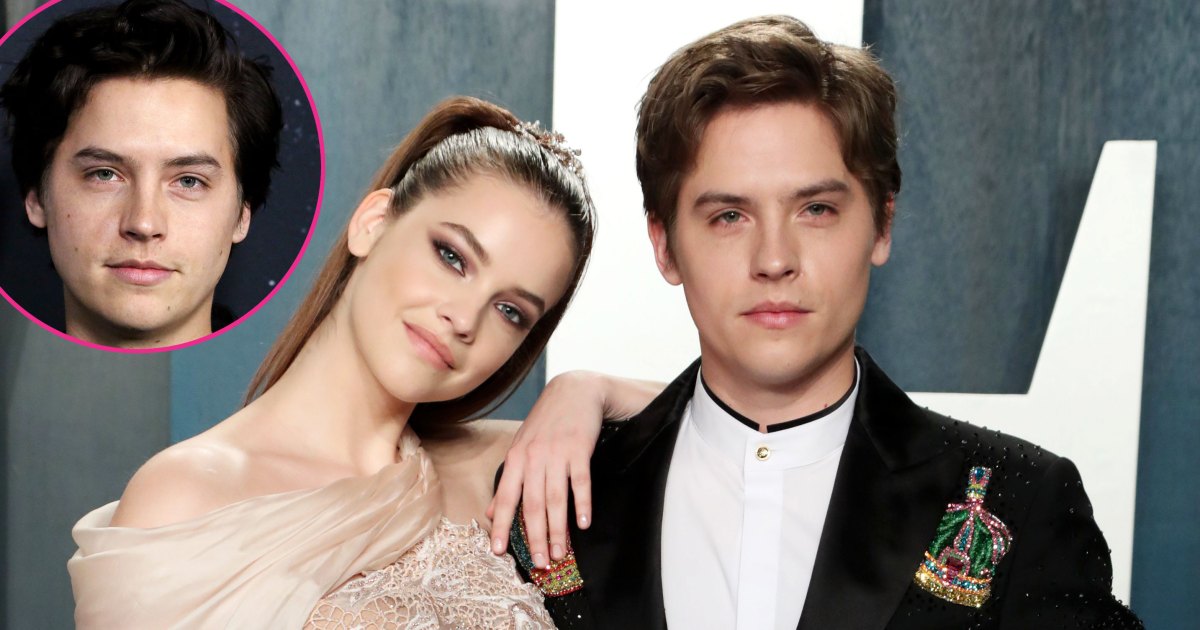 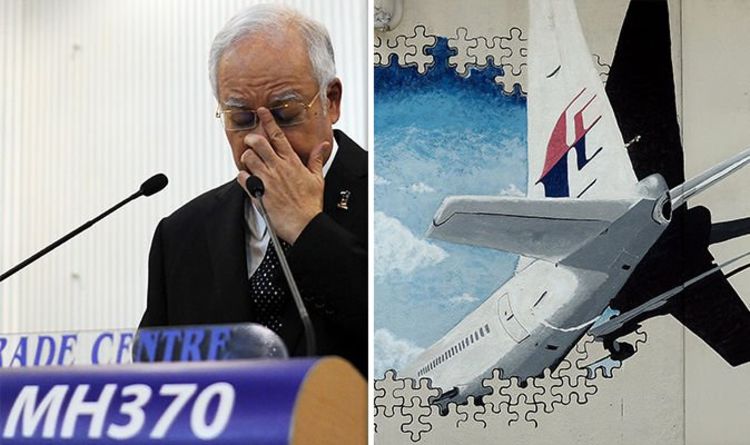 This means the 239 people on board the Malaysia Airlines jet were essentially declared dead without any physical evidence. According to Jeff […] 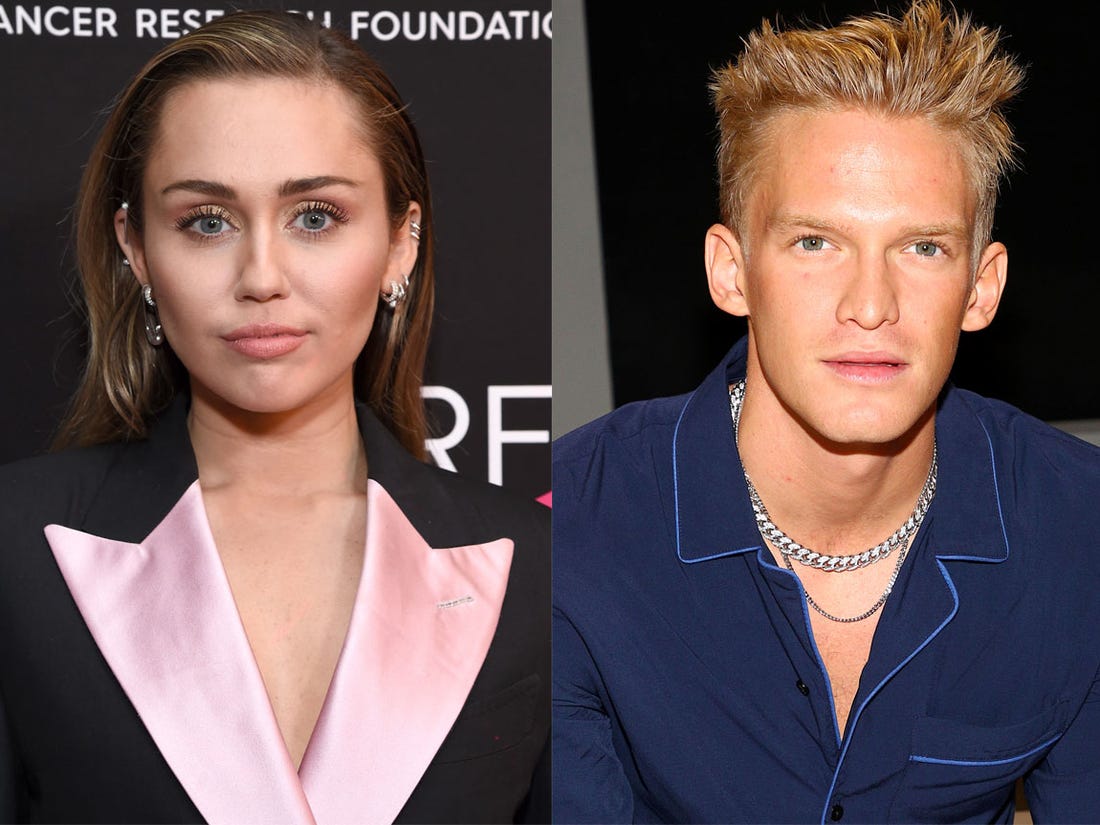 Miley Cyrus has ended her marriage to Liam Hemsworth and is living her best single life. After a short flirtationship with Kaitlynn […] 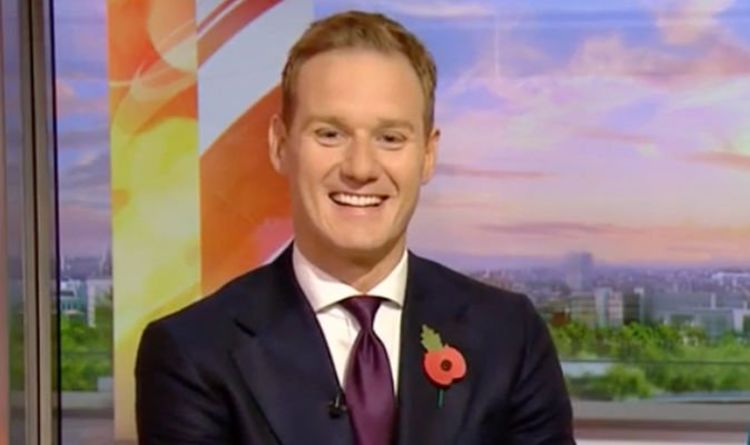 Although Leeds did not play in the final, the club caused controversy recently following their game with the Midlands side earlier this […]