Season two of Star Trek Discovery will premiere in the US on CBS today (Thursday, January 17), before the opening episode is released on Netflix (Friday, January 18) the following day for those in the UK. Star Trek Discovery will be seeing the core cast reprising their roles as the crew of the eponymous spaceship. But there will also be some new characters coming to the fold as the series expands out.

Who is in the cast of Star Trek Discovery season 2?

Sonequa Martin-Green will be back as the headstrong but brave Michael Burnham, who will be landing herself into further danger this year.

Sonequa Martin-Green is best known as Sasha from The Walking but her other big roles include Tamara in Once Upon A Time and Courtney Wells in The Good Wife.

Michelle Yeoh is reprising her role as Philippa Georgiou, who formed a bond with Burnham in season one.

Anson Mount will be making his Star Trek Discovery debut in earnest this year as Captain Christopher Pike,

Mount previously starred in TV series Inhumans, Conviction and movies Crossroads and In Her Shoes.

Ethan Peck, the grandson of Hollywood legend Gregory Peck, will be playing the latest incarnation of Mr Spock following on from Leonard Nimoy and Zachary Quinto.

Peck has had roles in Gossip Girls, I Ship It and TV series 10 Things I Hate About You but this will be his most high profile part to date.

Doug Jones is back in the frame as Kelpien Commander Saru, who is a senior and experienced member of the crew.

Jones’ other credits include TV show Automata and Adopted, while his big screen projects have included Hellboy II, The Shape of Water and Pan’s Labyrinth.

British actor Shazad Latif will be reprising his role as Ash Tyler, who was revealed to be Klingon sleeper agent Voq in the first season.

Latif has lent his voice to the forthcoming Netflix series The Dark Crystal: Age of Resistance, while he’s starred in the likes of Departure and Penny Dreadful in the past.

Rapp has been acting from the tender age of nine and has featured in The X-Files, Kidnapped, Law & Order: Special Victims Unit and The Knick.

Mary Wiseman will be back as the loveable if inexperienced Ensign Sylvia Tilly, who is still learning the ropes as a Starfleet officer.

Star Trek Discovery is Wiseman’s biggest role to date with the actress reprising the role for the online series Star Trek: Short Treks. But she’s also starred in Baskets, Longmire and Difficult People prior to landing a role in Discovery.

Wilson Cruz is taking on the part of Dr. Hugh Culber once more, Discovery’s medic but his role seems uncertain after the character was slain in season one.

Cruz counts 13 Reasons Why, Red Band Society and Hustling among his previous roles.

Mary Chieffo is also back as Klingon L’Rell but fans will have to wait and see how her story arc pans out.

In the past, Chieffo has starred in The Mindy Project, Shelby’s Vacation, and Odyssea. 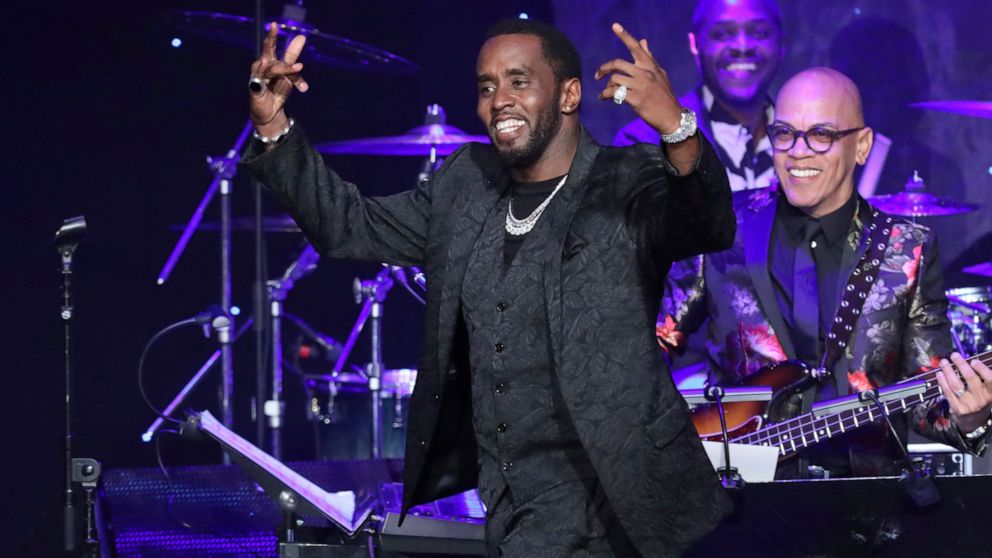 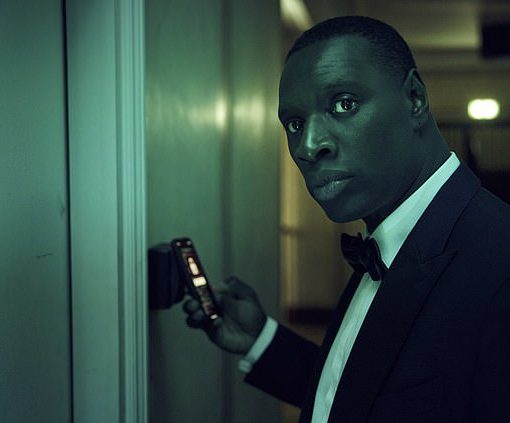 Seven individuals arrested outside Paris in connection to robbery of Lupin set where $330,000 worth of equipment was stolen By Mark Mcgreal […] 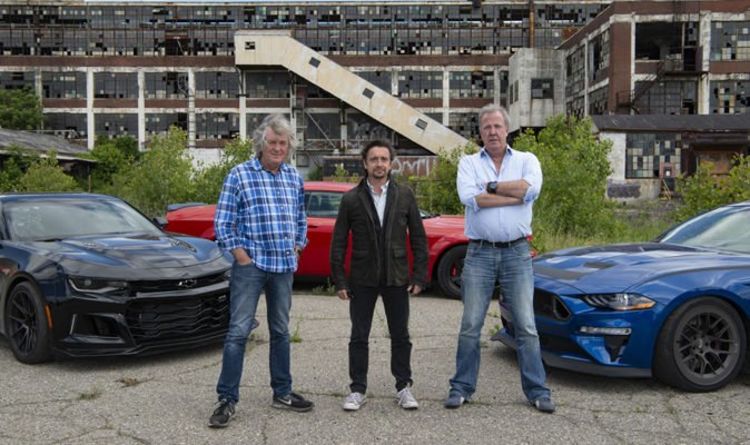