Sterling has remained volatile to Brexit uncertainty with the UK currency fluctuating on any major EU exit developments to come out of Parliament or Brussels. In a move which surprised analysts, the pound rallied after the Prime Minister lost her so-called meaningful vote, with her Brexit divorce deal being crushed by a record-breaking 432 votes to 202. Sterling is still holding ground this afternoon and is currently trading up from opening levels at €1.1286 as of 14:15 GMT, having earlier smashed through the €1.130-mark. Versus the US dollar, Sterling is trading at $1.2863.

Greg Baggio, Head of FX at P2P travel money provider WeSwap, said tourists might want to take advantage of the pound holding steady against the euro before further political announcements shake the exchange rate once more.

He said: “The pound in January has seen its weakest trade against the dollar in the past year.

“In the moments before Theresa May’s historic defeat, holidaymakers and traders alike may have been disheartened to see the pound slip.

“This changed almost immediately after the rejection was announced, the pound jumping to its highest point in 2019.

“With uncertainty still manipulating the value of currencies, in addition to political news causing unpredictable shifts, holidaymakers need to think strategically around timings for currency exchanges.

“If timed carefully, their swaps can work to their advantage.

“For holidaymakers, now may be a good time to buy your foreign currency before any other announcements have the opportunity to affect the exchange rate.”

Of course, exchange rates are notoriously hard to predict and holidaymakers are advised to track the movement of currencies to make their own mind up on when to buy.

In latest Brexit updates, Mrs May will tonight face a vote of no confidence after the motion was launched by Labour leader Jeremy Corbyn following her crushing loss in the Commons.

MPs will cast their vote at around 7pm today.

ING economist James Smith is forecasting further volatility for the pound as Brexit talks rumble on.

He said: “Theresa May’s government faces a battle for survival on Wednesday, although all signs point a no-confidence vote failing to gain enough support amongst MPs.

“That would switch focus back to the deal, and whether Theresa May will be forced to seek cross-party support for a new direction.

“One way or another, the pound faces a bumpy ride over coming weeks.” TOKYO/LONDON (Reuters) – Oil prices fell for a second day on Thursday, with Brent briefly edging below $69 per barrel because of […] 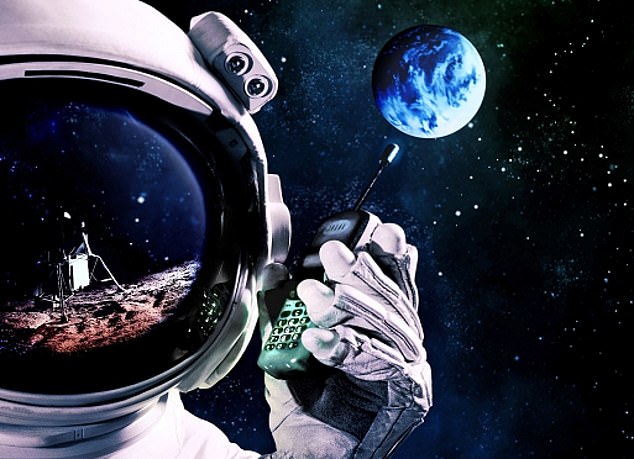 Nokia to build mobile phone network on the moon: Nasa teams up with telecoms giant ahead of 2024 lunar mission By Daily […] 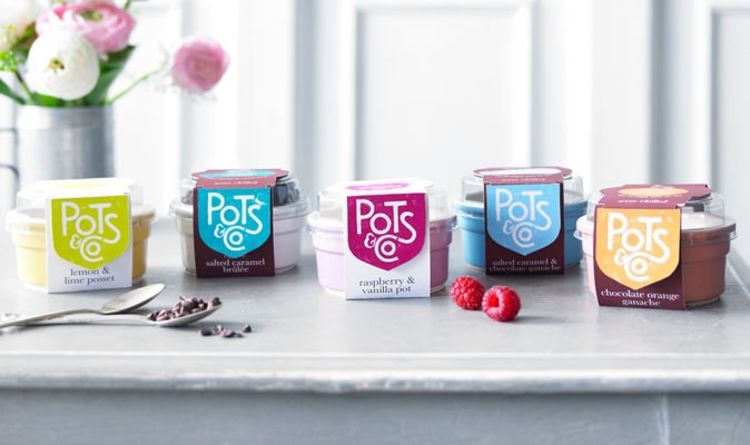 American retailers account for more than half of the firm’s £17million turnover and the London-based manufacturer, which already supplies Costco there, will […]