Mourinho has been out of work since United sacked their manager in mid-December.

The Portuguese boss had overseen a disastrous start to the season at Old Trafford.

Mourinho has barely said a word to the media since his departure from United.

That will change on Thursday when he appears on BeIN Sports in the first of two media appearances this week.

Mourinho is out of work but is tipped to return to management in the summer, having already rejected the chance to go to Benfica.

And his former player at Real Madrid – Rafael van der Vaart – has called on Mourinho to head back to the Bernabeu.

“I like he a lot because of how he is, he’s very direct,” Van der Vaart told Madrid-based newspaper Marca.

“I would see him return to Madrid, why not? He is ‘The Special One’. He is a winner.

“Not only do I like him as a person but also as a coach, he has won many things and still can do it.”

Van der Vaart enjoyed only a brief stint under Mourinho at Real – but the Dutchman was clearly impressed by the boss.

The midfielder did not make a competitive appearance for Mourinho, who upon his arrival at the Bernabeu in 2010 set about signing new players.

Mesut Ozil and Angel Di Maria’s arrival effectively put to bed Van der Vaart’s Real career and the then-Netherlands international was sold to Tottenham in an £8m deal that summer.

Discussing his exit, Van der Vaart said: “He (Mourinho) told me ‘Rafa, you have to go because we have Kaka and other players, the best thing is that you go out so you can play more in another team’ and that’s why I went to Tottenham.”

Real are currently being managed by Santiago Solari as they target a new permanent boss in the summer.

Julen Lopetegui was sacked in October, having failed to inspire Real to success in the post-Cristiano Ronaldo era.

On the issues fourth-placed Real are currently facing, Van der Vaart added: “It is very rare that they play so badly in some home games, such as Real Sociedad (2-0 defeat).

“I do not think it’s a matter of attitude.

“They have lost Cristiano and (Zinedine) Zidane, they are taking the pulse but surely they will finish well and win a title.” 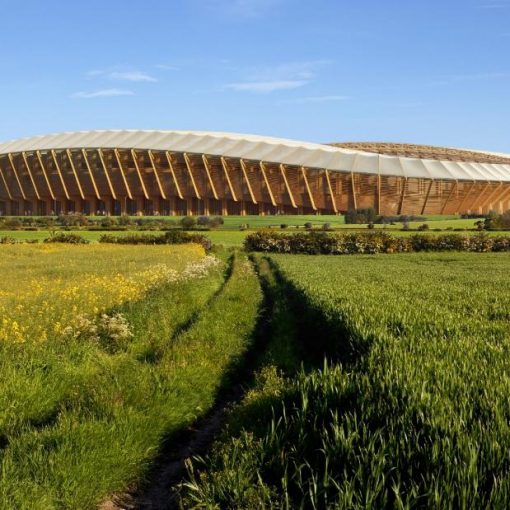 Rovers, owned by ‘green energy’ entrepreneur Dale Vince, will road test the prototype in their League Two clash against against Colchester United. […] 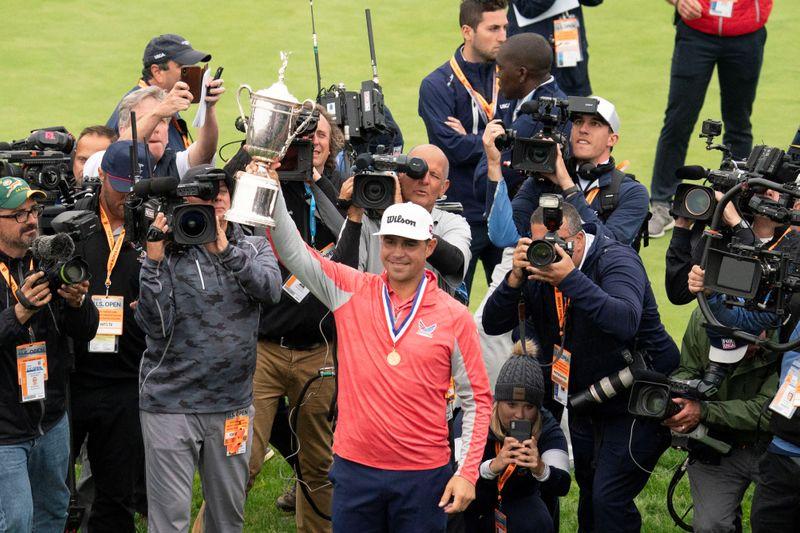 What does that all mean? Andre Gray has been alleged to have hosted a party that a couple of his teammates attended. […]