The 40-year-old TV star revealed he had walked away with only “bumps and bruises” after the crash, uploading a video of the wreckage as he shared the news with his 908,000 Twitter followers this afternoon. “Rather eventful journey home from Blackburn last night,” he said. “Thankfully only a few bumps and bruises. I just want to call out the Lincolnshire Police, the brilliant local fire service and the lovely family in East Heckington who got the kettle on,” Jake Humphrey added. “All great, kind folk. Thanks

The footage showed his several damaged 4×4 surrounded by firefighters, with police cars and a fire engine parked nearby on the road with their blue lights flashing.

Jake also shared a message from the woman who heard the crash and came to help.

Her tweet, which was accompanied by two pictures of her posing with the BT Sport favourite, read: “So glad I met this lovely and amazing man early hours this morning, I hope you are okay this morning!

“Yes I look terrible as I was in bed before I heard the accident happen,” she added. “But I’m so glad I came out and made sure you was okay and that you liked my cup of tea.”

“The cup of tea made the night,” Jake replied. “I don’t usually take sugar! You and you’re family were great. Thanks so much.”

He also responded to a fan who wished him well, saying they often drove home late after football matches too.

“I’ve always lived by the mantra of getting back to the family wherever I can for the school run,” father-of-twos Jake said.

“But perhaps a re-think is needed! Just unlucky on this occasion I think.”

A representative for Lincolnshire Fire and Rescue told The Mirror they attended a crash at 1.42am.

They said the incident was a road traffic collision “involving a single vehicle”.

“Fire crews from Donnington attended and they used absorbent granules to soak up an oil spillage and made the vehicle and road safe,” the statement said.

“At 1.39am on January 16 we received a report that a car had gone into the central reservation on the A17 East Heckington,” a spokesperson for the Lincolnshire Police told the publication.

Jake kickstarted his career on children’s TV and became known for hosting duties on CBBC.

He began working as a match reporter for BBC Radio 5 Live in 2005 and went on to present Football Focus, the BBC’s Formula One coverage and the Summer Olympics. 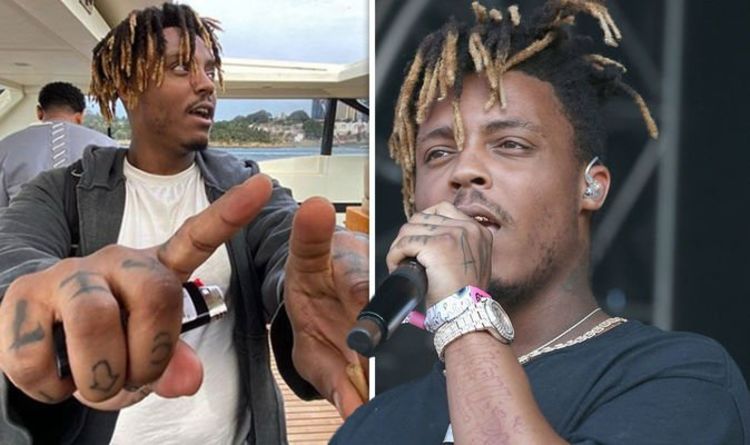 Juice Wrld died at the age of 21 at Chicago’s Midway airport this morning. According to TMZ, the rapper suffered a medical […] 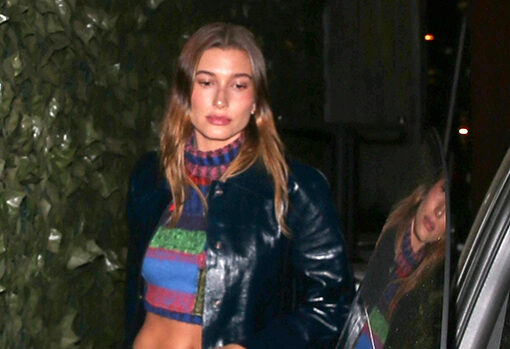 Justin Bieber and Hailey Baldwin headed to restaurant Craig’s in West Hollywood for a night on the town! Hailey Baldwin, 24, rocked […] 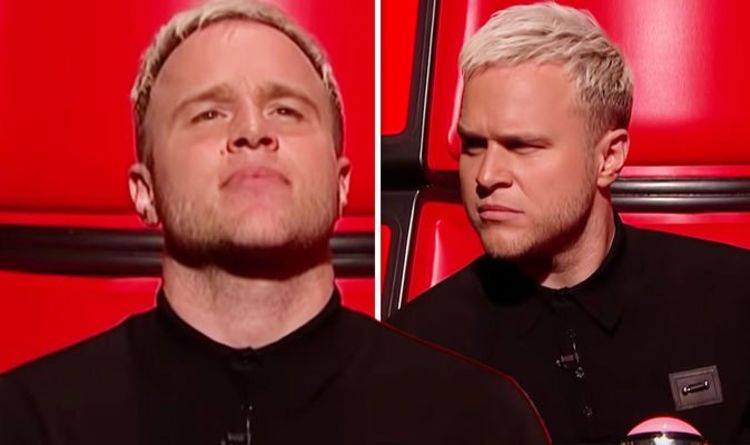 Olly Murs, 35, has admitted to making a mistake in not turning his chair for 27-year-old Sheffield labourer Adam Howarth, who performed […] 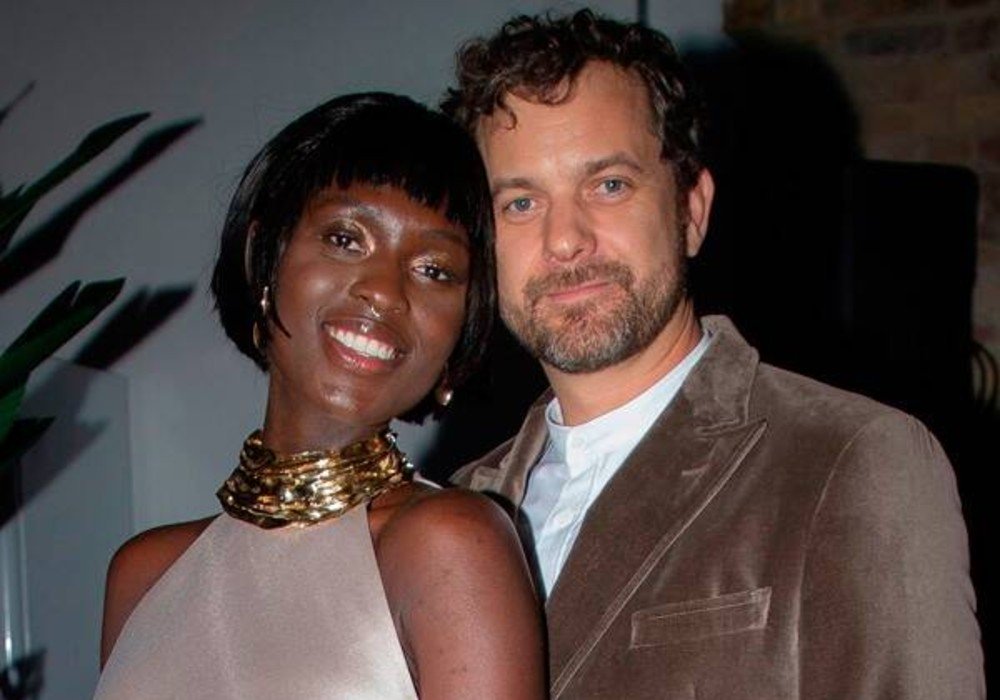