Nassar, who was a team doctor for USA Gymnastics, was sentenced to up to 300 years in prison in two different trials last winter after more than 350 women testified that he abused them. He also worked at Michigan State University (MSU).

Engler said in a letter published by the university the chair of MSU’s board of trustees advised him that a majority of the panel had asked that he step down, and that he would abide by their request and resign as of Jan. 23.

Board chair Dianne Byrum had called a meeting on Thursday to discuss firing Engler, a three-time former governor of Michigan, after he told the Detroit News that some of Nassar’s victims were “enjoying” being in the spotlight.

Engler said Nassar’s victims “who’ve been in the spotlight … are still enjoying that moment at times, you know, the awards and recognition,” The News reported.

Engler, who served as governor of Michigan from 1991 to 2003, became interim president last January when the former president resigned over the Nassar scandal. He oversaw the school’s $500 million settlement with more than 330 of Nassar’s victims in May.

He came under fire in April when one of Nassar’s victims said he offered her $250,000 to settle a civil lawsuit against the school, the News reported.

Several board members have spoken out against Engler over his treatment of Nassar’s victims.

Michigan State’s Board of Trustees president Dianne Byrum said on Twitter on Friday, after the Detroit News published Engler’s interview, “John Engler does not speak for the Board and does not have a vote.”

MSU board member Brian Mosallam tweeted on Wednesday: “JOHN ENGLER’S REIGN OF TERROR IS OVER.

Byrum and Mosallam did not respond immediately to Reuters’ request for comment.

Those immersed in the campaign for an independent Scotland know this movie well. For six years, following defeat in a referendum, they […] 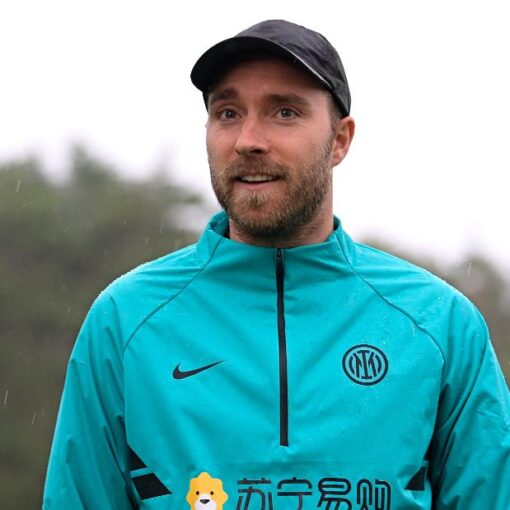 Eriksen collapsed during Denmark’s game against Finland in Copenhagen last June and received life-saving treatment on the pitch. He now says that […]

When Yuvraj Singh, the Indian all-rounder with balls and bravado, ice-cold chaser and hot-flush finisher, announced his retirement last week – there […]

Late night on Sunday 16 November 2003, Fabien Galthié was reckoning with the idea that he may just have played the last […]