Another Netflix price-hike? To quote Darth Vader: “Nooooooooooo!!!” If the price of the service was already pushing your streaming budget to the limit, maybe it’s time to look at alternatives?

Fear not: As long as you have an internet connection, you can continue to enjoy movie night. Granted, you may not be able to stream Hollywood’s latest, but you can still watch gems such as Lady Bird, The Big Lebowski, The Grand Budapest Hotel and plenty of classics, all without spending an extra penny.

Here are 10 services — including newcomer FreeDive — offering totally free, totally legal movies you can watch online. Just be prepared to sit through commercials, because that’s how many of these services pay the bills. And note that because selections change regularly, not all the titles listed here may still be available.

What you can watch: Crackle’s selection continues to expand, with around 200 movies available at any given time. (The selection changes periodically). At this writing, you’ll find gems like A Few Good Men, Aliens, The Big Lebowski and The Natural. They’re all older films, to be sure, but there’s still plenty of quality stuff to watch — with commercials, alas.

This newcomer is part of IMDb, the Internet Movie Database, which is owned by Amazon. In other words, FreeDive is Amazon’s way of offering ad-supported movie streaming independent of Amazon Prime. And it’s not limited to movies; there are TV shows available as well.

What you can watch: FreeDive appears to have around a hundred titles at present, including a handful I haven’t seen elsewhere. Some notable films include Foxcatcher, Glory, Memento and Run Lola Run.

Where you can watch: For now, viewing is limited to two options: Your computer and any of Amazon’s Fire TV devices.

What you can watch: It’s hard to get a bead on how many movies Hoopla has available at any given time, but you can browse a huge range of genres — everything from animation to westerns. There’s also a generous selection of family friendly content. Some noteworthy picks available at this writing: Bridget Jones’ Diary, Chicago, Like Water for Chocolate and No Country for Old Men.

Where you can watch: Hoopla content can be viewed on your PC in a browser, or on Android or iOS devices. The service now supports most streaming devices as well, including current-generation Apple TV, Fire TV and Roku devices. Surprisingly, Hoopla’s mobile apps offer not only streaming, but also a download option for offline viewing.

The Internet Archive is home to all things public domain, including thousands of feature-length movies. Perhaps unsurprisingly, there’s no cost to use the service, nor do you need an account (though you can create one if you want to mark favorites and such).

What you can watch: “Public domain” is code for “old” or “mostly black-and-white,” making this the place for folks interested strictly in classic films. Thus you’ll find the likes of His Girl Friday, Plan 9 from Outer Space and Gulliver’s Travels.

If your library doesn’t offer Hoopla, maybe it has Kanopy? This commercial-free (yay!) service, which began life in Australia, has made its way to thousands of college campuses worldwide and, more recently, various US libraries. Check the website to see if your library has it — and ask for it if it doesn’t.

What you can watch: Given its educational bent, it’s not surprising that Kanopy offers a large selection of indie films and documentaries from the likes of PBS and The Great Courses. But its sizable library also includes titles from the esteemed Criterion Collection, which is code for “films.” There are also some fairly mainstream titles to be found, including Donnie Darko, Ex Machina, Lady Bird and Moonlight.

Where you can watch: Kanopy has Apple TV, Fire TV and Roku channels and apps for Android and iOS. It’s also available on Chromecast.

A relative newcomer, Pluto TV is noteworthy for offering not only on-demand movies, but also live TV channels including CBS News and, ahem, CNET. It’s ad-supported, of course, but definitely one of the best free-content options currently available.

What you can watch: It’s hard to say for sure how many movies Pluto has, but there are lots of categories, each with lots of titles. There’s a lot of C-grade junk, to be sure, but also some decent titles. A current sampling: Adaptation, Batman Begins, Layer Cake and family favorite Fly Away Home.

Where you can watch: Pluto TV works in desktop browsers, but also offers a Windows client. It has apps for Android, iOS and various smart TVs and channels for Apple TV, Fire TV and Roku.

The Roku Channel isn’t a free-movie provider, but rather an aggregator of new and existing no-cost content. Thus, don’t be surprised if there’s some overlap with some of the movies available on other services. You’ll find movies from Roku partners such as Lionsgate, MGM, Sony and Warner, along with free content from existing Roku channels such as FilmRise, Popcornflix and Vidmark.

What you can watch: Like pretty much every free-movie channel, Roku’s rotating selection is a mix of schlocky stuff and some standouts. The latter include Contact, It Follows, This is Spinal Tap and the absolutely bonkers (in a good way) The One I Love. Keep in mind, you can probably find many of the same titles from the likes of Crackle and Tubi TV; the Roku Channel is merely putting some hand-picked selections under one roof.

Where you can watch: On Roku devices, natch. But there’s also a browser-based Roku channel so you can watch at your PC. But don’t plan on going mobile just yet; the Roku apps don’t currently allow for streaming from the Roku Channel.

Home to thousands of free commercial movies (though definitely not commercial-free), Tubi TV offers content from studios including Lionsgate, MGM and Paramount.

What you can watch: Tubi TV has a lot of movies, but chances are good you haven’t heard of most of them. To help separate the wheat from the chaff, check out the Highly Rated on Rotten Tomatoes and Not on Netflix categories. Even then, the current selection is pretty meh; the best titles I found were Hugo, The Fighter and True Grit.

Where you can watch: Tubi TV’s list of supported devices is very comprehensive; the service offers apps for Android and iOS, the major game consoles, major streaming devices and some Samsung TVs. It does not offer the option to download movies for offline viewing.

Walmart’s Vudu video service has been consistently expanding its ad-supported section, which allows viewers to choose from a generous selection of movies (mostly older titles, alas) to watch at no charge. This option does require you to have a Vudu account, but it’s free to set one up.

What you can watch: It’s hard to get super excited about Vudu’s selection, which consists of mostly older and direct-to-video-caliber titles, but there are a few gems in the mix: Beetlejuice, Glory, The Karate Kid and Paddington, for example.

Where you can watch: Vudu is available pretty much everywhere: all major streaming devices, mobile devices, game consoles and so on. While the mobile apps do allow you to download paid movies for offline viewing, however, free titles can only be streamed.

You might think Google’s video service is nothing but clips and more clips, but it now hosts some free full-length movies as well. (This is not to be confused with YouTube Red, the subscription service that includes some original movies.) Just head directly to the free-to-watch section to see what’s available.

What you can watch: If there’s an old movie — old enough that the copyright has expired — you’re interested in seeing, you may be able to find it on YouTube. Indeed, there are at least 11 great movies there. But you can also find ad-support modern movies including Legally Blonde, the first five Rocky movies and the original Terminator. 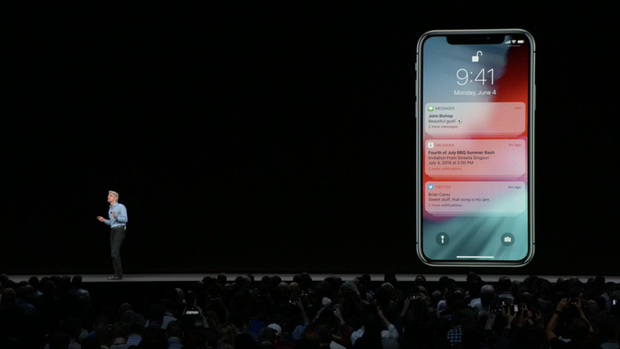 Apple With the release of iOS 12, Apple is finally doing something about the mess of notifications and alerts we receive on […] 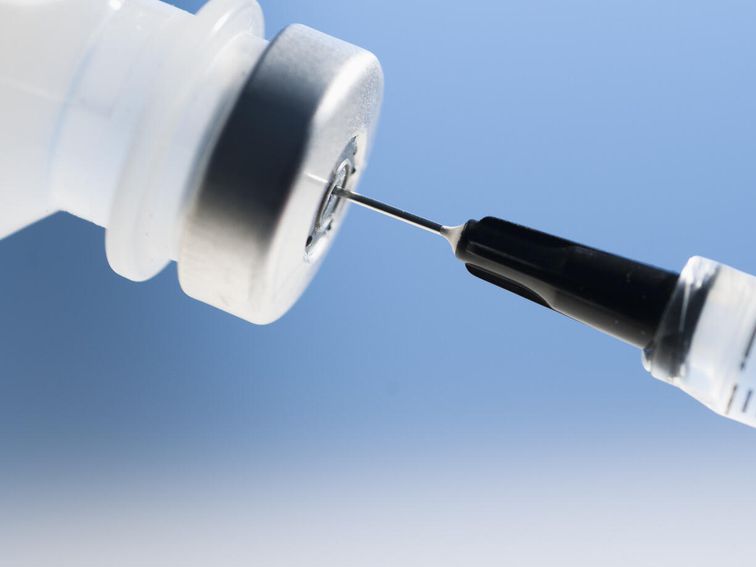 Everything you need to know about COVID-19 vaccines. Tetra/Getty For the most up-to-date news and information about the coronavirus pandemic, visit the […]

CNET This story is part of Holiday Survival Guide 2019, featuring tips on the best ways to manage the holiday season. Cyber […] 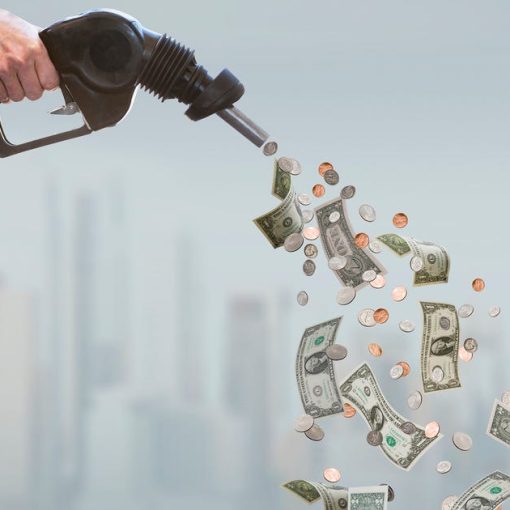 Prices at the pump in the US have risen 17% over the past month.  Getty Images This story is part of War […]