Boris Johnson, 54, the former foreign secretary, has made headlines for his political career in recent times. Especially for supporting Brexit in the months proceeding the historic referendum. Now he is in the papers thanks to his new romance with Carrie Symonds, 30. His new slimmer figure has also drawn attention.

The Brexit campaigner revealed he was slimming down in the Spectator.

He wrote in the column that he has been “carting around 16-and-a-half stone”.

However, thanks to the advice of a doctor the former Foreign Secretary has been shedding the pounds.

Boris gave up one rather specific sort of snack to lose weight.

He said he had stopped “late-night binges of chorizo and cheese”, as well as giving up alcohol.

He wrote: “I breakfast like some Georgian hermit on porridge with a luxury sprinkling of nuts. At drinks parties I guzzle water and marvel at the Pinteresque slowness with which we come to the point.

“Is it working? You bet it is. My sight is keener, the days seem longer and more full of interest, and I have lost 12 pounds in two weeks.”

The blonde politician predicted he could weigh 15 stone by Christmas.

Boris does appear to look slimmer in new pictures.

Many have put his weight loss down to his new relationship; Boris Johnson and Carrie Symonds spent the new year celebrating together in Greece since embarking on their romance.

Another person linked to politics to shed the pounds recently is Michelle Mone.

Speaking exclusively to Express.co.uk, Lady Michelle recalled what made her want to focus on getting trim. 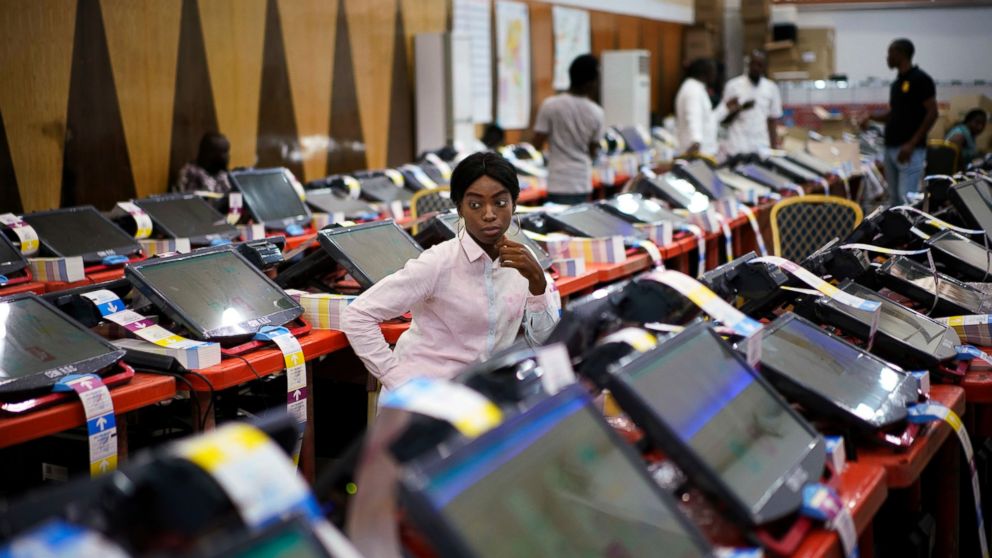 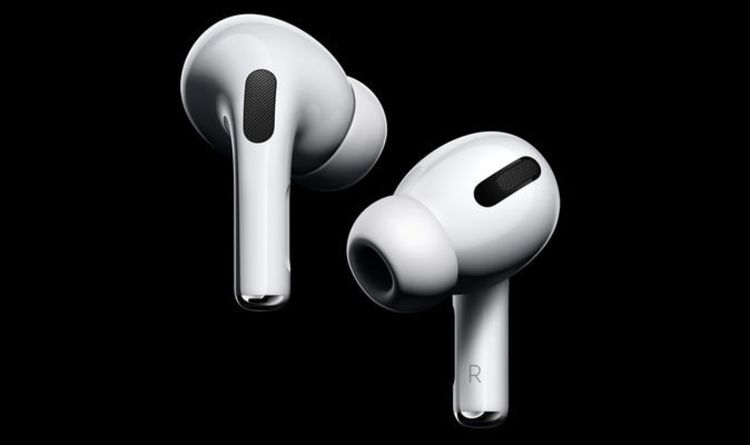 Apple’s popular AirPods are getting an all-new Pro version and they sound mightily impressive. These new Bluetooth-powered earbuds feature a refreshed design […] 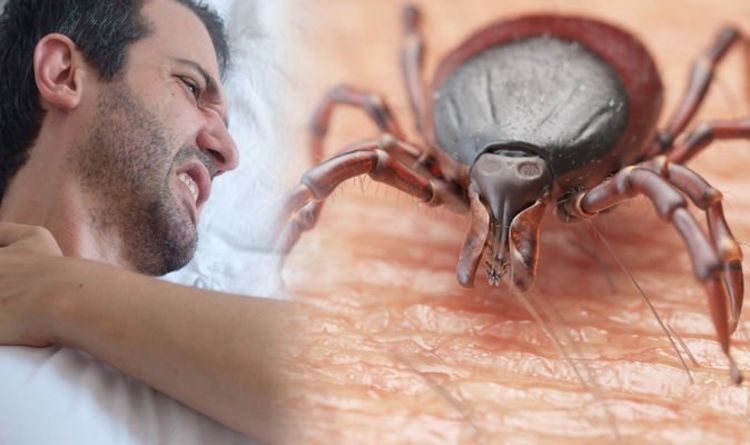 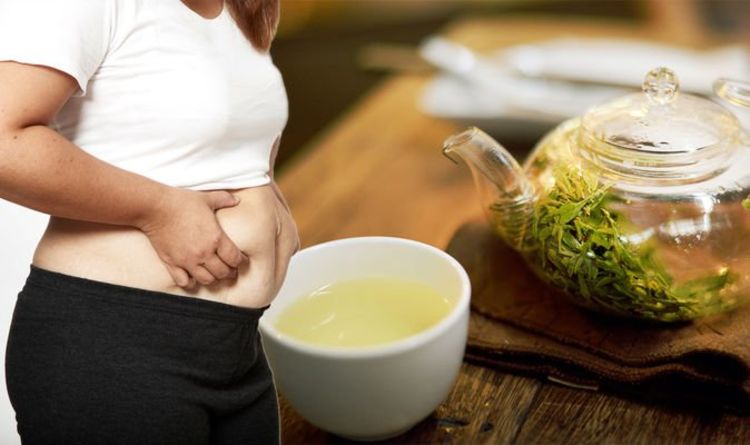 A diet expert has revealed the best foods to eat to get rid of belly fat. Terri-Ann Nunns, founder of Terri-Ann’s Diet […]