Gunners boss Unai Emery has used the German sparingly and is understood to be ready to let the midfielder leave the Emirates.

And Arsenal are keen to bring a winger to the club this month with Real Madrid ace Rodriguez one target.

The Colombian is in the last six months of his loan deal to Bayern Munich and is keen on a move to the Premier League.

Real Madrid would require a £3million fee to release Rodriguez from the terms of his loan with the Bundesliga side though.

The 27-year-old is not first choice at Bayern and last started for them on November 3.

Emery has made signing a winger who can play on both sides and a centre-back his priorities this month.

And the Evening Standard claim selling Ozil could be key to Arsenal doing their intended business.

Emery has confirmed the club can only sign players on loan this month because of their bloated wage budget and lack of January funds.

The Spaniard has also talked about the transition Arsenal are currently going through.

“When I arrived, we spoke about the Arsenal before Wenger, which was consistent in defence but didn’t have much brilliance in attack,” Emery told Sky Sports.

“In the transition under Wenger, it was about making the most of that defensive work and adding more quality in attack, which was when Arsenal were a winning team.

“But in the last few years it became different. It was a team which always had a great attack, with players who were very good technically, but with a very, very low level of defensive solidity.

“Now, we are in a transition where we are looking for a balance.

“I don’t want to lose all the good things about this team. There are times when defensively we have not been very solid, but we have still won because offensively we have created a lot of chances.

“So, at the moment, I am still leaning towards making sure the team doesn’t lose what it has. But yes, it’s true that we have to achieve greater defensive solidity.”

Arsenal return to action on Saturday when they welcome Chelsea to the Emirates in a crunch Premier League clash (5.30pm). 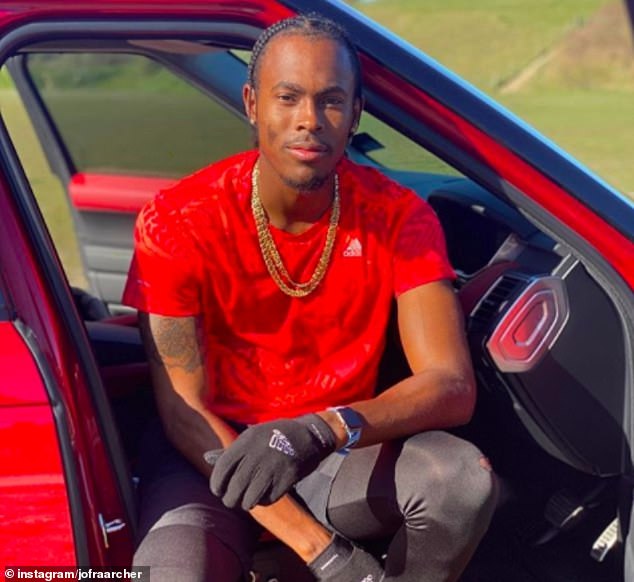 Tippi Hedren sits on a bench outside the school. Behind her, crows gradually settle on a climbing frame. She smokes, distracted. By […]

Born into a family of Cornhuskers and raised in the Buckeye state, Joe Burrow left his roots behind and became a Heisman […] 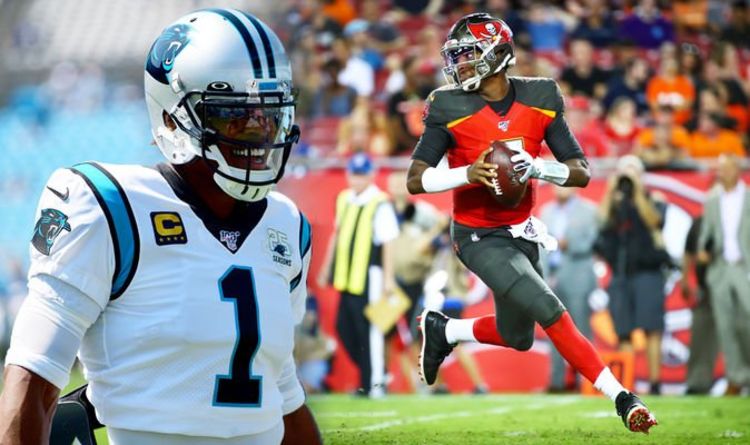