WASHINGTON (Reuters) – President Donald Trump’s nominee to lead the U.S. Justice Department said on Tuesday he disagreed with a decision by former Attorney General Jeff Sessions to reverse a policy that eased federal enforcement of marijuana laws, saying it sowed confusion in the marketplace and harmed businesses that had invested money.

William Barr testifies before a Senate Judiciary Committee hearing on his nomination to be attorney general of the United States on Capitol Hill in Washington, U.S., January 15, 2019. REUTERS/Jonathan Ernst

“My approach to this would be to not upset settled expectations,” Barr told the Senate Judiciary Committee in his confirmation hearing, adding that if confirmed, he will “not go after companies” that had relied on the Obama-era guidance that Sessions later rescinded.

Barr’s comments are likely to bring some relief to burgeoning marijuana economies in states like California, which were thrown for a loop last year when Sessions abruptly withdrew guidance written in 2013 by then-Deputy Attorney General James Cole.

That guidance, known as the “Cole Memo,” still recognized marijuana as a “dangerous drug” that is illegal under federal law. However, it instructed prosecutors not to prioritize enforcing federal marijuana laws in states or localities that authorized various uses of the drug and effectively regulate and police it.

FinCEN had previously released its own parallel guidance on how banks could do business with the cannabis industry without running afoul of federal anti-money laundering rules.

Reuters reported a year ago that the Justice Department did not alert FinCEN about its change to the marijuana policy before it was announced.

Sessions was a staunch marijuana opponent, and once said in a speech that he believed it was helping fuel the opioid crisis by serving as a gateway drug.

Barr told the Senate Judiciary Committee on Tuesday that he personally opposes pot, but felt the best long-term solution to addressing disparate state and federal rules was for Congress to come up with a plan.

“I think it’s a mistake to back off on marijuana,” he said.

“However, if we want a federal approach, if we want states to have their own laws, then let’s get there,” Barr said.

Asked about Barr’s comments, Saphira Galoob, a federal cannabis lobbyist, said, “It is a positive sign that … Barr recognizes and acknowledges the country’s will for a regulated cannabis marketplace – and that a majority of Americans clearly support respecting states and protecting patients.” 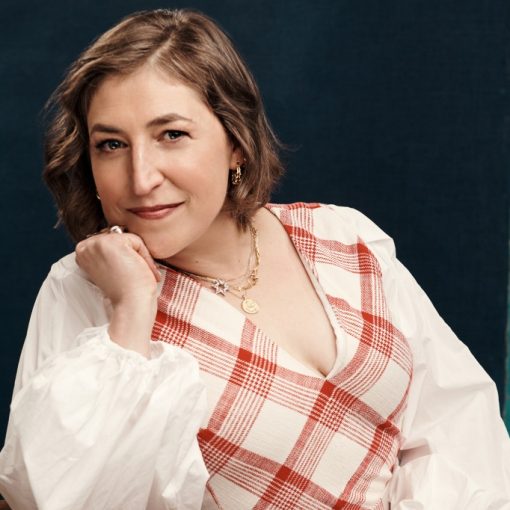 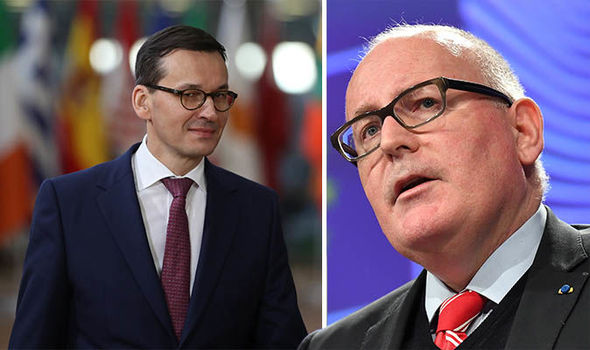 EU bosses demanded Poland steps in line with its rulings on Wednesday, giving the rebel state just three months to sort out […] 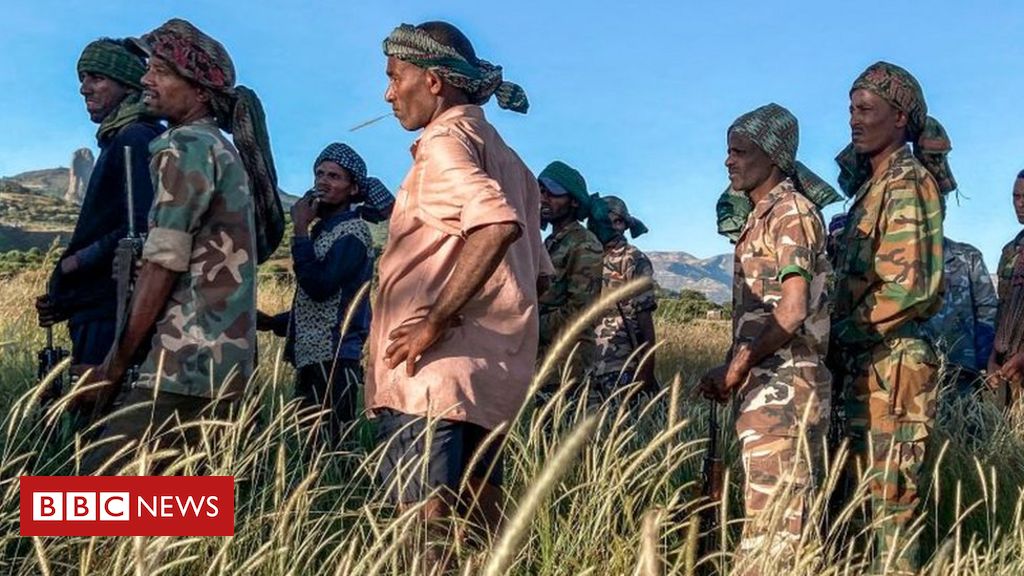 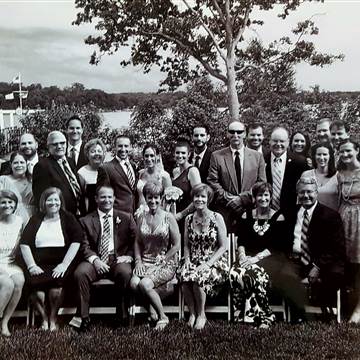 The family that spits together might not want to receive their health results together. In the new era of DNA testing, there […]