According to the lengthy list of patch notes, update 7.20 is one of the biggest of season 7 so far.

The two headline changes are the introduction of the Scoped Revolver and the new Glider Redeploy item.

The Scoped Revolver is a six-shot pistol that can be used at range.

The Gliders item, meanwhile, is a new tool that lets you use your glider for a limited number of times.

“Activate Glider Redeploy as you normally would, you do not need to select the item,” Epic explains. “Each deploy will remove one charge, when all charges are used the item disappears.”

You can check out the full list of update 7.20 patch notes below…

• There’s low gravity and every player has 50 health. Snipers are the only weapon and Bandages the only healing item. Jump high and aim well!

• Gravity is set lower than normal.

• The Storm wait time has been greatly reduced in all phases of the game.

• The only weapons in this mode are Hunting Rifles and Sniper Rifles.

• Semi-auto Snipers and Bounce Pads have been removed from the Vault in this mode.

• Players will spawn with 50 health and can only heal if they find Bandages.

• Available in Epic and Legendary variants.

• This item takes up an inventory slot and can be found from normal loot sources.

• Gliders do not need to be selected to deploy. Activate them by pressing your jump button while in mid-air.

• Each deploy uses a charge. When all charges are used the item disappears.

• Glider redeploy does not consume a charge when using a Launch Pad, Rifts-to-Go, or respawning in a Limited Time Mode.

• Updated the audio for the Minigun.

• Balloons changed from Epic to Rare.

• The following projectile-based weapons now have the same projectile trajectory as the Heavy Sniper Rifle:

• Weapon first-shot accuracy now works with icy feet and while on ziplines.

• The reticle center dot on Scoped Rifles has been reduced in size. This will mitigate situations where it appears you’re on your target but still miss the shot.

• Small shields max stack size has been decreased from 10 to 6.

• Fixed a bug that could cause you to lose the ability to switch weapons if firing a Grappler while crashing a vehicle or interacting with an object during travel.

• Fixed a bug where your ability to fire would be delayed after discarding a Grappler.

• Removed the ability to ride or be pushed by a Grappler due to the ability for players to move fast enough to cause network issues.

• Fixed Balloons not being popped by explosions.

• Fixed issue causing odd dynamite size/scaling when picking it up and re-throwing.

• When a player dies from Down-But-Not-Out bleed-out damage, the elimination distance is calculated from the original down location rather than the distance when they are fully eliminated.

• Fixed an issue that could cause Scoped Rifles to have full accuracy earlier than intended.

• Fixed dynamite re-throw ability from being canceled by changing weapons or being a vehicle passenger.

• Players will no longer receive credit for a “No Scope” in the elimination feed if they use a scope to eliminate a player.

• Added the ability to change direction via player movement input button. Just move in the direction you’d like to go while riding a zipline, no jumping required.

• Rather than moving at max speed as soon as entering the zipline, players will now accelerate over time to reach that max speed.

• Destruction effects have been turned back on while riding a zipline.

• To help with situations where walls are built mostly underground, we’ve added functionality where an extra piece will be built for free on top of that piece.

• This occurs when the wall piece is showing less than 30% above ground.

• Editing will no longer interrupt gun fire and pickaxe swings.

• Editing a structure will now begin without waiting for a response from the server. This should cut down on ghost shots before editing and make it a smoother experience.

• Confirming the edit will still require sending data to the server and be impacted by high ping or poor server performance.

• Vehicle impact damage to a player will now respect shields instead of directly applying to player health.

• When a plane explodes due to any reason, it will now deal damage to both passengers and pilots. This damage no longer ignores shields.

• Infinite dab is even more infinite…Dab for 11 hours instead of 10 hours in the lobby.

• Textures of props used in emotes are now pre-streamed so scorecard and other emotes that use props will have less chance of using a low-resolution texture.

• X-4 Stormwing passengers now have the same Hold to Exit functionality as pilots.

• Fixed instances of glider redeploy not deploying when exiting a Stormwing.

• Fixed grenade throw animations not playing the follow-through when watching other players throw a grenade.

• Fixed the preview length on many emotes in the lobby to hear the full music track.

• Completing the “Play a match with a friend” Daily Challenge now correctly counts towards other quests that require completing daily challenges.

• Fixed players not being able to destroy the Boombox from certain distances.

• Fixed some issues with ziplines

• Players will no longer be flung across the map or get in broken animation states.

• A cooldown has been added to ensure jump spamming will not allow players with mild network issues to fall through the zipline collision.

• The zipline magnet will no longer remain over players heads.

• Players no longer fall when colliding with enemy structures.

• Players no longer dismount ziplines at steep angles when under bad network conditions.

• Fixed an issue where players would sometimes take 2 instances of impact damage from getting hit by the X-4 Stormwing.

• Players who are emoting on the starter island will no longer continue emoting after jumping from the Battle Bus.

• Gliders and Umbrellas will no longer appear sideways or misaligned when dropping from the Battle Bus.

• Tournament systems have been significantly updated to support upcoming features. We’ll be operating a series of small scale test events as we test these updates with more players.

• We will be testing in waves until we are confident in the new functionality. At that point, we will again begin running tournaments regularly for all players.

• Older tournaments will be removed from the Events tab on Switch & mobile devices for the time being.

• Data for those tournaments has been saved and will return to those platforms in a future release.

• Players will be automatically removed fthe rom match after 60 seconds of spectating after being eliminated.

• Fixed shield damage sound playing when shooting or getting hit by teammates.

• Gliders that have music can now play their music in the lobby for previewing.

• Reduced the volume of the X-4 Stormwing.

• Reduce the volume of the Boombox.

• Updated the ammo icons in the inventory to look more realistic.

• Fixed a red background showing up when the chat window is opened while doing a ‘Full Screen’ preview of a Loading Screen cosmetic.

• Prevented unrelated loading screens from sometimes showing up instead of the selected Loading Screen while doing a ‘Full Screen’ preview.

• Battle Royale players can now accept party invites from players in Save The World and join games in progress.

• Both Lynx and Zenith now have custom idle poses in the lobby.

• The size of the Red Knight shield and Raven Back Bling from the Frozen Bundle now matches their original versions.

• Fixed a bug that was preventing the Deadfire Outfit from being reactive in game.

• Improved quality of the Golf Clap emote on mobile and Switch.

• Fixed a few replay loading issues that could cause a loading screen to appear when it was not necessary for one to be displayed.

• Fixed a bug causing users to aim-down-sights when exiting vehicles.

• Fixed an issue where the Add Friend button for other party members in the Main Menu was not able to be clicked on mobile devices.

• This HUD button shows when you enter the in-game settings as a separate section to turn on/off certain HUD aspects. 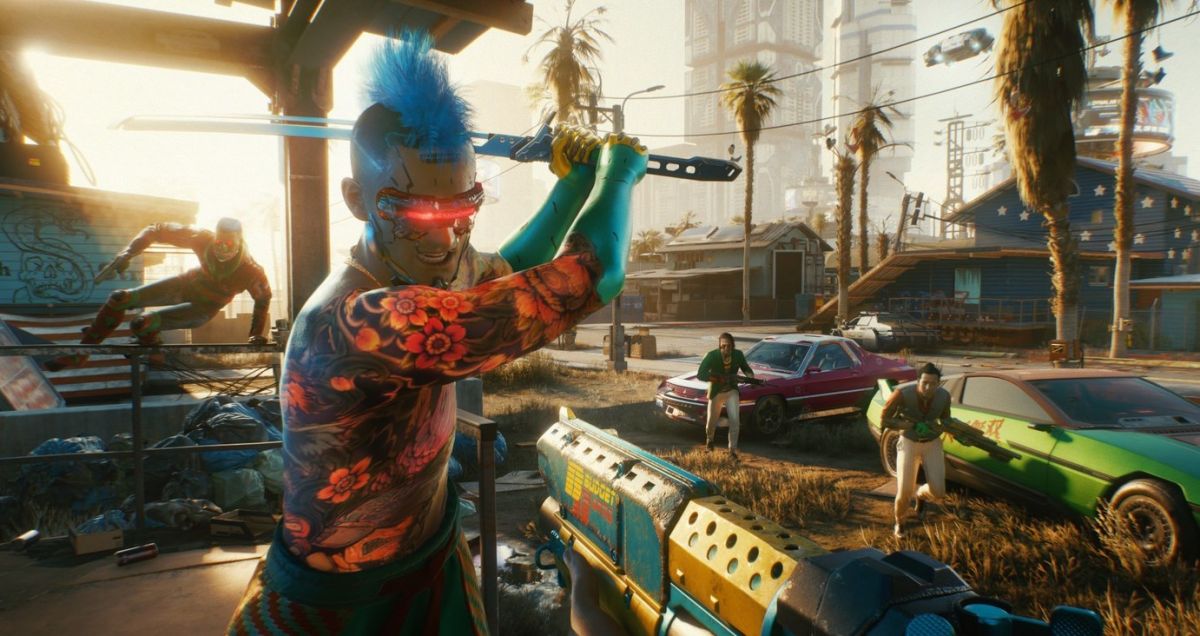 RPGs can be quite long, and just thinking about starting a new one ages me. That’s another grey hair just appeared. Especially […] 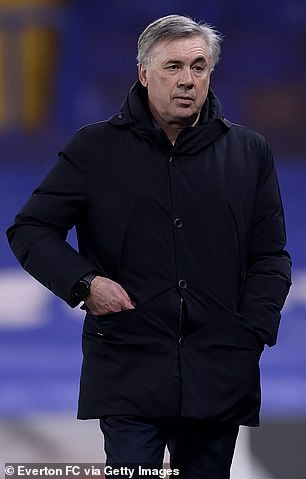